Harvard to allow ROTC back on campus 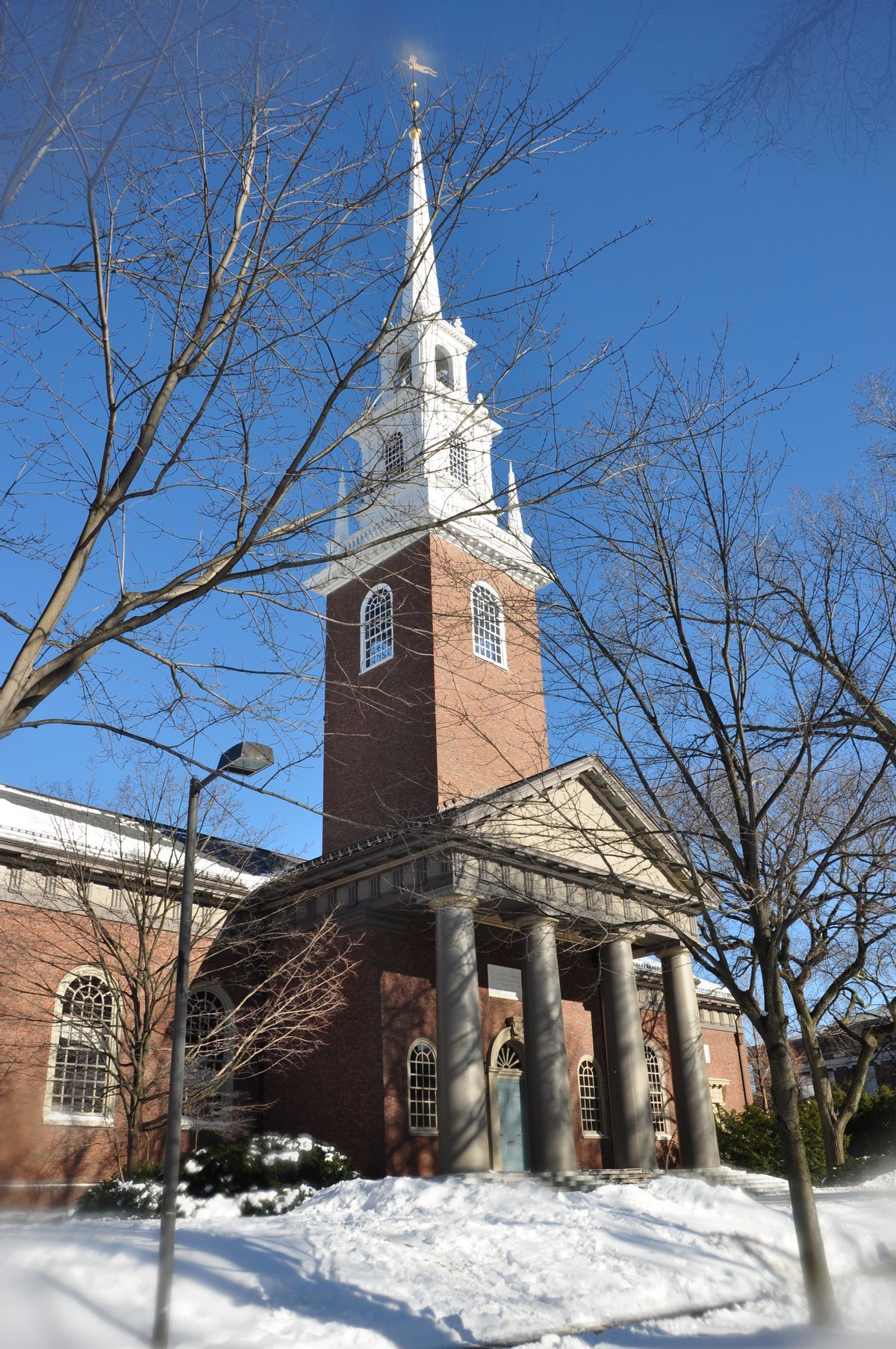 The Reserve Officer Training Corps' four-decade exile from Harvard University campus ends Friday with an agreement that was spurred by a congressional vote allowing gays to serve openly in the military.

Harvard President Drew Gilpin Faust and Navy Secretary Ray Mabus are scheduled to sign an agreement Friday that will establish the Naval ROTC's formal presence on campus for the first time since the Vietnam War era, the university announced Thursday.

ROTC first exited amid anti-war sentiment, and the school lately kept it off campus and stopped funding the program because of the policy that prevented gays from serving openly. But Faust said she had worked toward ROTC's return after Congress repealed the so-called "don't ask, don't tell" policy in December.

Under the agreement with the Navy, a director of Naval ROTC at Harvard will be appointed, and the university will resume funding the program. The program also will be given office space and access to athletic fields and classrooms.

Harvard cadets will still train, as they have for years, as part of a consortium based at the Massachusetts Institute of Technology, also located in Cambridge, next to Boston. Currently, 20 Harvard students participate in ROTC, including 10 involved in Naval ROTC.

Harvard is the first elite school to agree to rescind its ban since December.

"It broadens the pathways for students to participate in an honorable and admirable calling and in doing so advances our commitment to both learning and service," she said in a press release.

Mabus said the agreement would make the military better and the nation stronger because "with exposure comes understanding, and through understanding comes strength."

Harvard and several other prominent schools, including Stanford, Yale and Columbia, had kept the Vietnam-era ROTC ban in place following the war because they viewed the military policy forbidding gays from serving openly as discriminatory.

Under the agreement to be signed Friday, "full and formal" recognition of ROTC at Harvard comes once the repeal of "don't ask, don't tell" takes effect, expected later this year. Full repeal comes 60 days after the president, defense secretary and chairman of the Joint Chiefs of Staff certify that lifting the ban won't hurt the military's ability to fight. The Army is currently training its force in the new law and officials said they hope to be finished by mid-August.

ROTC was founded in 1916 to ensure educated men were well-represented in the military. Students receive scholarship money in return for agreeing to military service after graduation. In 1926, Harvard became one of the original six schools to partner with Naval ROTC.

ROTC exited numerous campuses during the Vietnam War under pressure from student protesters who said the military's presence on campus was the same as endorsing the war.

Harvard voted to withhold academic credit from ROTC in 1969, and the program left the campus a few years later. Harvard then stopped funding the program in 1995, saying "don't ask, don't tell" violated its non-discrimination policies.

Training for Harvard cadets has since been paid for by anonymous donors, and some have criticized Harvard's policy as a disgraceful lack of support for military men and women risking their lives in the country's defense. Others said it was a needed stand against discrimination.

On Thursday, Harvard said it's working toward renewing ties with ROTC programs associated with other military branches. It's also starting a committee to assist with implementing ROTC at Harvard, which will be headed by engineering professor Kevin "Kit" Parker, an Army major who has served three tours in Afghanistan.

Before Faust, former Harvard president Larry Summers spoke in support of ROTC, saying "every Harvard student" should be proud Harvard students were committed to ROTC, but the campus ban remained with "don't ask, don't tell" in place.

The American Council of Trustees and Alumni, which has called on Harvard to allow ROTC on campus, praised Harvard's decision and urged other schools to follow suit.

"It's time for our campuses to put the anti-military sentiment of the '60s behind them and properly support students who wish to serve our country and to defend our liberties," said Anne Neal, the group's president and a Harvard alum. "For too long, there has been a chasm between the nation's elite schools and those who defend them."