Where have African-American baseball players gone?

Over the last few decades, black ballplayers have all but disappeared from the national pastime. What happened? 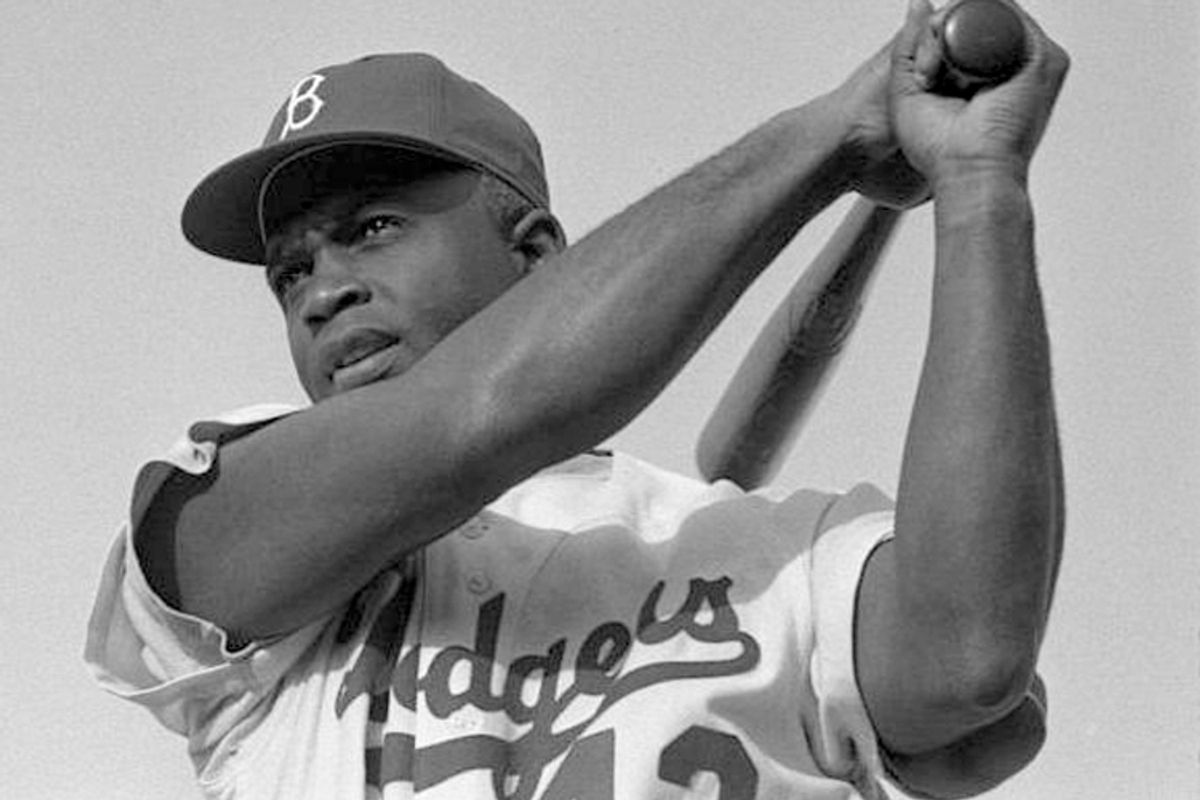 The meteoric rise and decline in African-American baseball has been staggering. Dark-skinned players, of course, were everywhere in the Series. They made up 40 percent of the players, but most came from the Caribbean or were Hispanic Americans. Few were U.S.-born blacks.

That's a stunning reversal. African-Americans changed baseball after Jackie Robinson, Willie Mays, Henry Aaron and other men schooled in the Negro Leagues brought a revelatory combination of speed and power to the majors. Eight Negro Leaguers who entered the major leagues became Hall-of-Famers. So did another nine African-Americans born before Robinson integrated the Dodgers but who were too young to play black baseball. By 1975, African-Americans constituted over a quarter of all players and were over-represented among the game's elite. More important, they made baseball, once an obstacle to social change, a catalyst for it.

In 1962 when San Francisco first appeared in the Series, the Giants had more black and Latino players than any major league squad to date. Led by Mays, Juan Marichal, Orlando Cepeda, Willie McCovey and Felipe Alou, they came within inches of beating the Yankees, one of baseball's whitest and most native-born teams. Marichal et al. -- among the first Latino major leaguers after Jackie Robinson opened the door to players of color in 1947 -- have watched their progeny multiply ever since. Latinos currently constitute 27 percent of all major leaguers and about half of those in the minors. African-Americans, no longer so prominent, now make up less than a tenth of big league rosters.

Before integration, African-American boys learned baseball on the other side of the racial boundary demarcating American sport. They played for sandlot and Negro League teams organized and managed by African-Americans. When that sporting infrastructure crumbled after integration, no alternative black-controlled institutions emerged. Black youth were left with fewer ways to learn the muscle memory, intricacies and lore of the game.

Basketball and football, meanwhile, became more popular during the 1950s. As schools began admitting African-Americans, these sports offered scholarships that could be more rewarding than brief careers in professional sport. Prospective college players, moreover, could develop their talents in high school or the AAU network. Baseball, though, remained an afterthought at most high schools, in part because it's a summer game.

Making matters worse, growing inequality meant that fewer African-American boys could afford to cultivate baseball skills. These days, aspiring ballplayers hone their game on travel teams that are expensive to join. Boys in fatherless households are unlikely to grow up with a love for the game or the bucks to participate.

Meanwhile, college baseball became the chief source of native-born professional talent. In 2005, major league organizations chose twice as many collegiate as high school players in their annual draft. But few African-Americans were playing college baseball -- just 4.5 percent of NCAA baseball players in 2003-04 -- because baseball scholarships are partial grants-in-aid (11.7 are awarded per team and split among 20-30 players). Instead, athletically talented African-Americans sought the full ride that basketball and football offered and secured 42 percent of NCAA basketball and 32.3 percent of football scholarships in 2003-04.

Finally, the NBA and NFL have destroyed MLB's pretension that it's the national pastime; among African-Americans, they are far more popular than baseball. In a 2005 Harris Poll, 47 percent of African-Americans named pro football their favorite sport; only 6 percent chose baseball. Baseball has become an afterthought in black America.

African-Americans hardly lack sporting opportunities. If anything, sport holds too much sway among black youth and diverts attention from academic and vocational alternatives. Nor does the black community still rely on baseball to gain the cohesion and collective self-esteem that the Negro Leagues offered it during segregation or the energy that Robinson's triumph generated. It suffers little from a low profile in the game.

Major League Baseball has more at stake, including its image as a democratic and inclusive sport. Its capacity to peddle nostalgia has helped it overcome enormous competitive imbalances among big and small markets and a head-in-the-sand approach to performance-enhancing drugs. Baseball regularly salutes the Negro Leagues as a marketing ploy and hails Robinson as its greatest hero. Unlike the 1940s, when many owners feared that Robinson would attract black fans and scare away white ones, they would welcome more black stars and patrons today. They're worried about their fan base.

MLB was thrilled when C.C. Sabathia threw the first pitch of the 2009 World Series to Jimmy Rollins -- only the second time a Series began with an African-American on the mound and another at bat. Both had played for RBI (Reviving Baseball in Inner Cities), a program rebuilding baseball's infrastructure in hard-pressed areas. MLB, which backs RBI and promoted it relentlessly during the postseason, has committed to building an urban academy modeled after its Compton, Calif., facility in each of its franchise cities. One measure of this effort's success will be how many boys eventually sign professionally; another would be whether it helps repair the fabric of neighborhoods that MLB has long shunned. To do that, groups like the Josh Gibson Foundation in Pittsburgh need to lead the way. Sean Gibson, the Foundation's executive director and Josh's great-grandson, wants an academy built on the Hill, the historic heart of Pittsburgh's black community. "We are part of this community," Gibson explained. "We want its needs served first and foremost. Baseball can help bring it back, but the community needs to lead the way." Even with community buy-in and ongoing MLB support, the African-American contingent is not likely to return to its historic highs of the 1970s.

And baseball will be poorer for it. "All cultures bring something different to the game," Mets outfielder Gary Matthews Jr. told the Times' David Waldstein last spring as baseball celebrated Jackie Robinson Day. "The African American player, there is a charisma that he brings from his culture ... a little spice ... That little spice is missing when we're not participating." Matthews, the lone African-American on the Mets that day, was released later that summer.

Baseball's tortured past was inextricably linked to its exclusion of African-Americans. Their subsequent entry into baseball was the game's finest moment. But its future most likely lies elsewhere, in the Caribbean and the nation's growing Latino communities.

Rob Ruck, a historian at the University of Pittsburgh, is author of the just-published "Raceball: How the Major Leagues Colonized the Black and Latin Game."