One more movie star decides that she wants to become a musician, but will her deal be country strong? 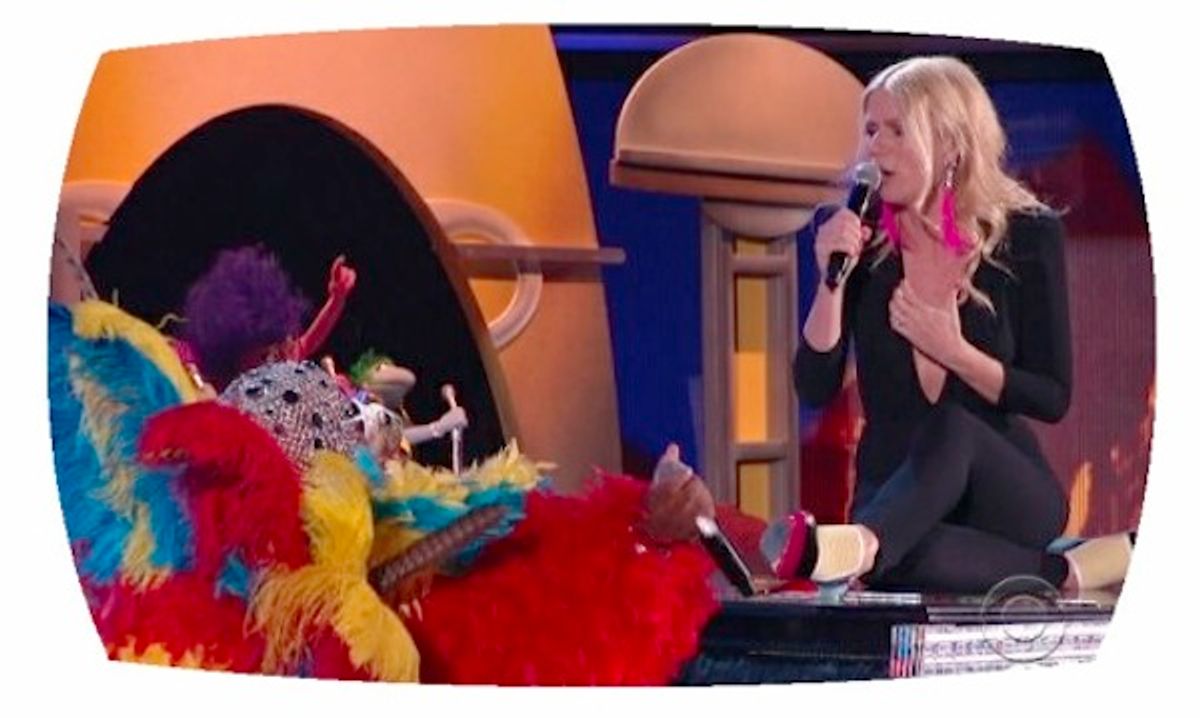 It's so weird, because I thought Gwyneth Paltrow had a record contract already. No? Let's give Gwyneth Paltrow a record contract, she deserves it. After that performance at the Grammys, her work on "Glee" (looking forward to seeing the return of her character Holly tomorrow night!), and her multiple songs on the soundtrack of "Country Song," Gwyneth has already done more this year in the music industry than most actual musicians.

But so far no recording label has tried to scoop up Gwyneth because, according to a source for Page Six, they are worried that her number one priority will always be film. The landscape of actors who want to be musicians and musicians who want to be actors is littered with the corpses of a thousand terrible performances on both ends with an occasional crossover success (Drake, Zooey Deschanel, Mark Wahlberg). At least Gwyneth, unlike say Bruce Willis, can carry a tune.

So a deal it is! Possibly! The label Atlantic Records, part of the Warner Bros. group that produced the "Country Strong" album, is looking to sign Ms. Paltrow despite reservations that she might be too good of an actress to be a good singer. The album is said to fit into the genre of "Country Pop" according to the source, while Gwyneth herself mused recently that she’d like to collaborate with Jay-Z because "I think we'd be a good combination." County hip-pop? We'd have to hear it first.