President backs away from promise to close the prison, setting stage for first trials since inauguration 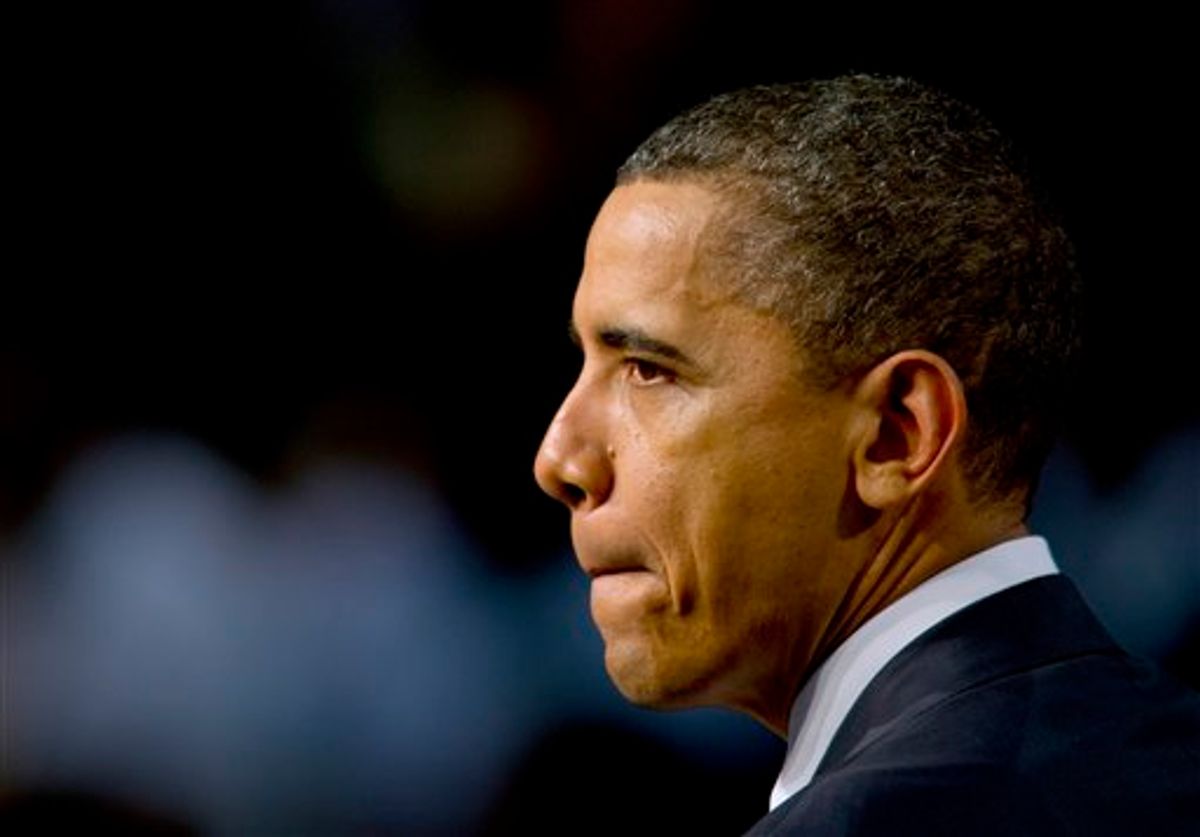 It was the latest acknowledgement that the detention facility Obama had vowed to shut down within a year of taking office will remain open for some time to come. But even while announcing a resumption of military commission trials, Obama reaffirmed his support for trying terror suspects in U.S. federal courts -- something that's met vehement resistance on Capitol Hill.

"I strongly believe that the American system of justice is a key part of our arsenal in the war against al-Qaida and its affiliates, and we will continue to draw on all aspects of our justice system -- including Article III courts -- to ensure that our security and our values are strengthened," the president said in a statement.

The White House also reiterated that the administration remains committed to eventually closing Guantanamo Bay, though Monday's actions didn't seem to bring that outcome any closer.

Under Obama's order, Defense Secretary Robert Gates will rescind his January 2009 ban against bringing new cases against the terror suspects at the detention facility.

The first trial likely to proceed under Obama's new order would involve Abd al-Rahim al-Nashiri, the alleged mastermind of the 2000 bombing of the USS Cole. Al-Nashiri, a Saudi of Yemeni descent, has been imprisoned at Guantanamo since 2006.

Closure of the facility has become untenable because of questions about where terror suspects would be held. Lawmakers object to their transfer to U.S. federal courts, and Gates recently told lawmakers that it has become very difficult to release detainees to other countries because Congress has made that process more complicated.

House Armed Services Committee Chairman Howard "Buck" McKeon, R-Calif., said he was pleased with Obama's decision to restart the military commissions. But he said the administration must work with Congress to create a trial system that will stand up to judicial review.

A sweeping defense bill Obama signed in January blocked the use of Defense Department dollars to transfer Guantanamo suspects to U.S. soil for trial. The White House said Monday it would work to overturn that prohibition.