Ruins of the American dream

Slide show: Abandoned mines are a doorway into the past and a glimpse at the myth behind our country's expansion 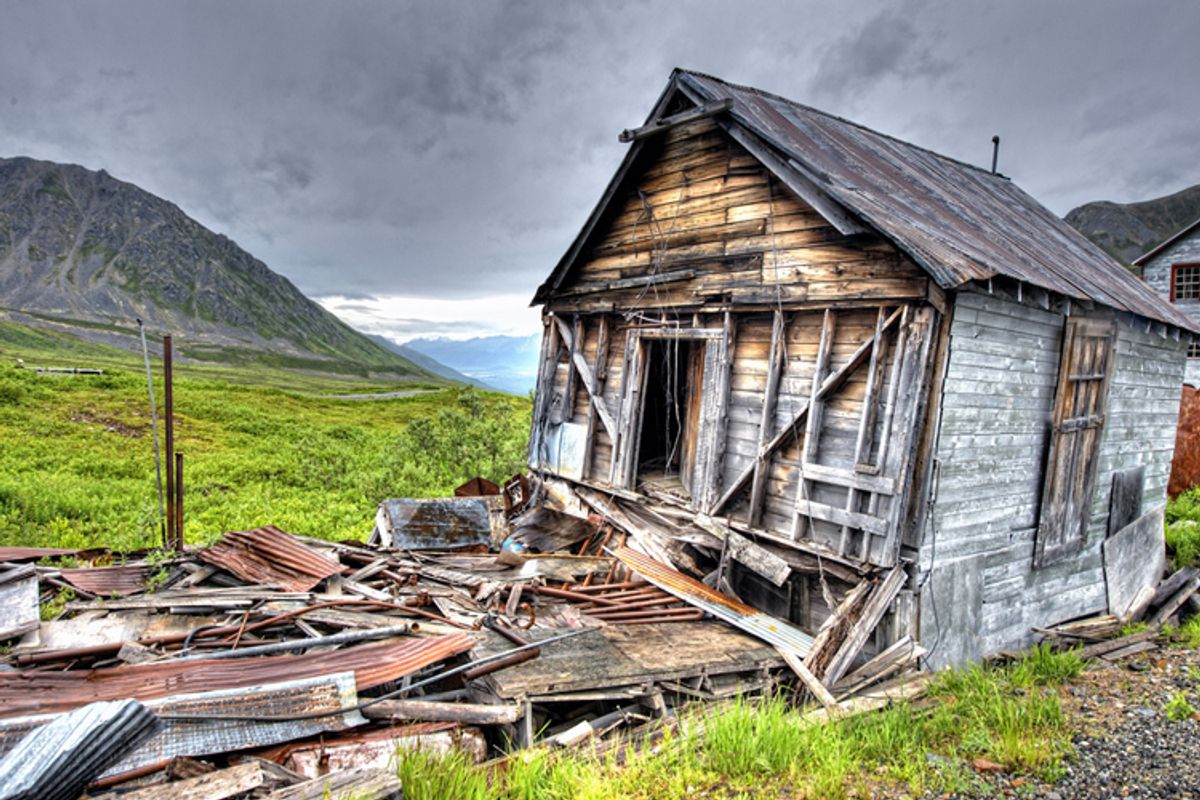 As early as the 1920s, road trippers headed "out West" to explore the ruins of America's boom-and-bust 19th-century gold rush. Alongside successful mines, towns sprang up in the middle of nowhere in a matter of months and many crashed just as precipitously when the easy gold or silver was exhausted. Today, there are over 500,000 abandoned mines in the U.S. Most are on private property, blocked up, or too dangerous to venture into, but others have been shored up enough to visit.

Seeking them out is a good excuse to explore some of the most remote, forgotten parts of America, deep inside state parks or down long dirt roads. These places tell the story of a turning point in American history; just at the time when the federal government was using the myth of "manifest destiny" to justify expansion of the U.S. territory from coast to coast, another myth -- that of a real El Dorado -- drove the frenetic settlement, economic exploitation and industrialization of the wild Western expanse.

Countless movies and novels have delved into the diverse cast of characters who populated the mining towns and prospecting camps scattered throughout the American West. Their freewheeling debauchery and restlessness is in stark contrast with the empty quiet of the skeletal present-day ruins left behind.