Yes, the Kochs fund groups out of self-interest 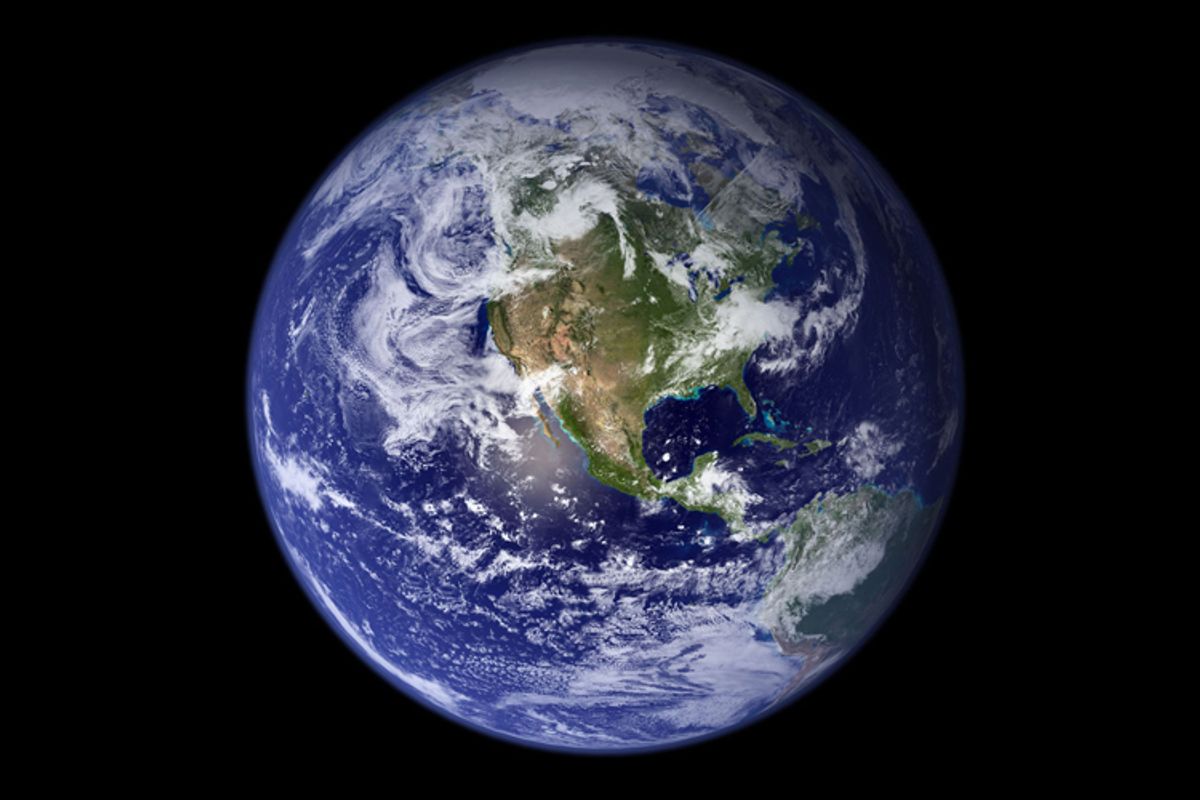 So Jon Chait from the New Republic and Reason Magazine are having a big Internet fight about climate change and the Koch brothers and the libertarian organizations they fund. Reason is the magazine of the Reason Foundation, where David Koch sits on the board of trustees. Reason says the Kochs support libertarian ideals with their donations, because they're principled libertarians. Chait says they only fund climate change deniers and people who argue for policies that would make the Kochs richer. Matt Welch says Chait is stupid and etc., etc.

Everyone is being sort of obtuse and missing the point because that is how Internet arguments work, but I think it's hard to argue with the basic premise that the Kochs fund organizations that advocate allowing Koch Industries to continue emitting carbon without limits. Those organizations employ various people who employ various arguments -- outright denial of climate science, the cost-benefit argument that the cost of limiting emissions exceeds the supposed future "cost" of climate change, the argument that the EPA suxxxxx and government can't do anything right ever -- that all fall under the "libertarian" umbrella, but the point is that they're all compelling arguments that we shouldn't make it more difficult for Koch Industries to do whatever it wants to do. (And Koch is on the record saying he would "withdraw funding" from an organization that starts "doing things we don't agree with," which is a very straightforward statement of intent!)

Reason's Ronald Bailey is sort of the exception. He believes in global warming and favors a carbon tax. He has, it's true, put forth the argument that in lieu of optimal public policy on carbon emissions, complete inaction might be preferable. Campaigning against proposed or politically realistic policy ideas in favor of something that's not on the table at all is a handy way to end up supporting the status quo without openly supporting the status quo. You will not see very many nice things written in Reason about carbon emissions-limiting legislation proposed by congressional Democrats. But Bailey did basically endorse the Cantwell/Collins CLEAR act, which would've limited carbon emissions through permit auctions, and that proposal once looked like it had a slight chance at going somewhere. So, point Reason!

The Reason Foundation is the most unpredictable and entertaining of the D.C. libertarian organizations. They also, despite Koch's presence on the board, have received less Koch family funding than the significantly less unpredictable Heritage Foundation, which "teaches the controversy" on climate change and proposes that government do nothing at all about carbon emissions "as long as grave scientific disputes remain." (Which will be forever, because certain people have a financial interest in disputing the science.)

And Reason has received millions fewer dollars from the Kochs than the Cato Institute, where the liberaltarians were purged and where the consensus is also that we mustn't do anything at all to reduce carbon emissions beyond allowing the free market to take care of everything: "Human society has already adapted to climate change and will continue to do so as long as economy and society are vibrant and free."

So Ron Bailey's independence -- which is admirable! -- seems less like smoking-gun proof that the Kochs don't spend based on their financial interests and more like anecdotal evidence that they're willing to let some of their thinkers go off the reservation every now and then, while putting the real money behind the effort to confuse the issue and stop the government from limiting or regulating or putting a price on carbon emissions. If you look at the groups and candidates they fund, you'll find that the policies they advocate for line up with the Kochs' economic self-interest basically all of the time. Which is perfectly rational behavior, if you're a wealthy polluter. Why libertarians would argue that the Kochs wouldn't explicitly act in their self-interest is beyond me -- we're supposed to think they're acting out of altruism and not profit motive? That would be weak and stupid! Dagny Taggart would scoff at the thought!