Why I read to my daughter's grave

From the moment of her conception, I had so many dreams for my baby. There's so much I still want to share with her 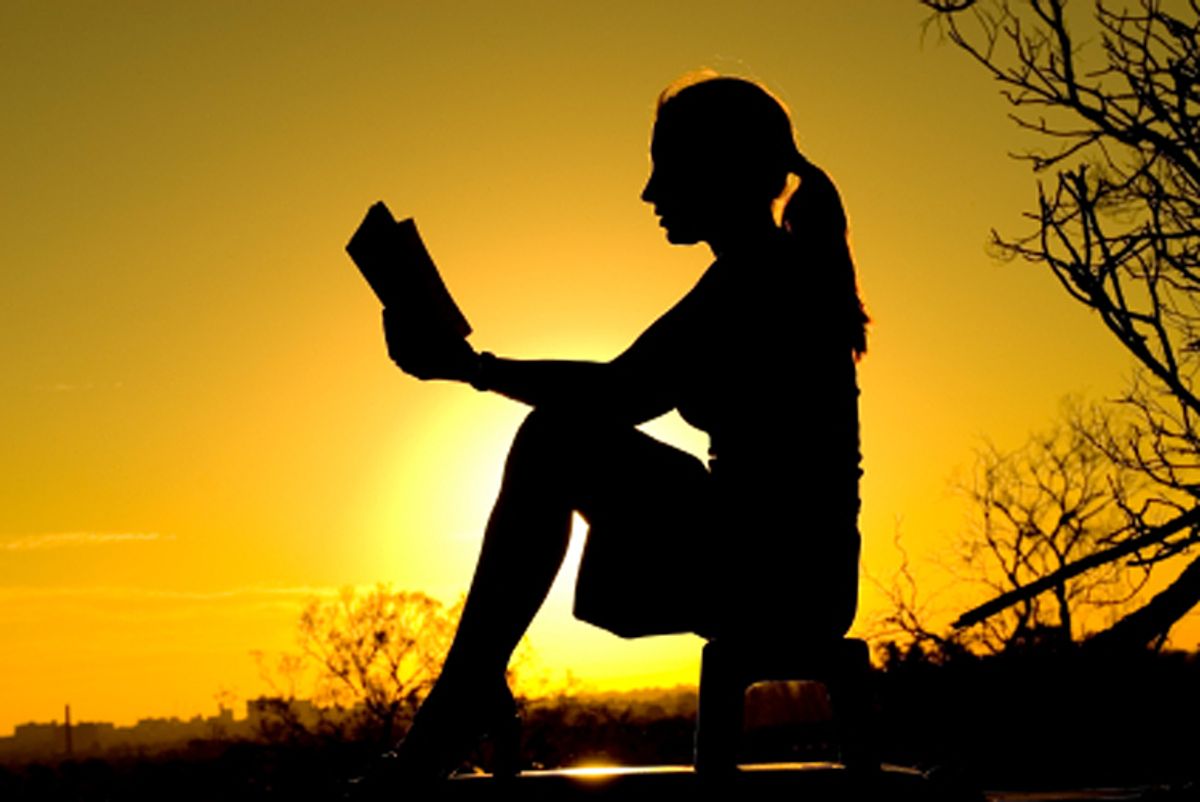 When I discovered I was pregnant with my daughter Talya in October 2009, I knew three things. First, that I would have the baby, despite her father's demand for an abortion and less-than-ideal timing. Second, I knew that I loved her, from the moment I learned of conception. Finally, I knew I would read to the baby, gladly and often. What I did not know, what I could not have known then, was that six weeks after she entered the world, I'd be burying her tiny body in the warm August earth.

Like many parents, months before my daughter's birth, I made fanciful, half-joking projections. A strong and frequent kicker, I expected she'd play soccer; my pomegranate and kale cravings foretold to me her future as a good eater. After her birth, her long fingers and toes convinced me her future was in piano and swimming. I'd mused from the start that the child of a leftist law student and an anti-establishment musician would end up apolitical, or ultraconservative. I imagined, for reasons that are not entirely clear to me, that she'd be an architect, although in truth I have no idea what or who she might have become.

What I know: her fingers and toes were long; she was incredibly vital from the moment she was born. Talya never ate pomegranate or kale, but gained two and a half pounds in her short life on breast milk, nursing vigorously and often. She never played piano herself, but listened closely whenever her father tapped out a melody for her on his piano, cradling her tiny body in one strong forearm. She came into the world, eyes open, wailing, serious and certain in the announcement of her arrival. Five weeks later, Tayla died unexpectedly. Her death was labeled SIDS-related.

Had she lived, I would have read to her constantly.

I visit her grave every day. She does not have a headstone yet, her stone will be unveiled on her yahrzeit, the anniversary of her death. All she has is a small patch of grass and four studs, marking the boundaries of her plot, a tree that in the early days provided frequent shade, lots of sunshine. Summer turned to autumn, and the leaves fell, sharing a beautiful New England vista. Winter came, covering her earth in snow so deep I could not reach her burial plot, offering a sad metaphor.

The love I felt for her, the love so many people felt for her in her short life, lingers on. But I am still in the deepest throes of grief, an agony from which I'm not sure I'll ever completely recover. From which I am not sure I ever want to recover. I mourn her death, and I cry to have lost her in the world. I cry for myself, admittedly, selfish tears, to be without her. I cry for all of the things she'll never get to do and for the person she won't grow to become. I cry for all of the books I thought I'd read to her, and will never be able to read to her.

So when I go to the cemetery, I bring her the books I might have read. And I read.

I read to her because I wanted her to love literature, and because in my life, books saved me, enabling me to cope with all of the things that I have not known how to handle. And maybe they still do. I realize, I am reading not to her, but to myself.