How to beat the Tea Party

Angry conservatives are collecting for "RINO" scalps. But one of their targets is well-positioned to fend them off 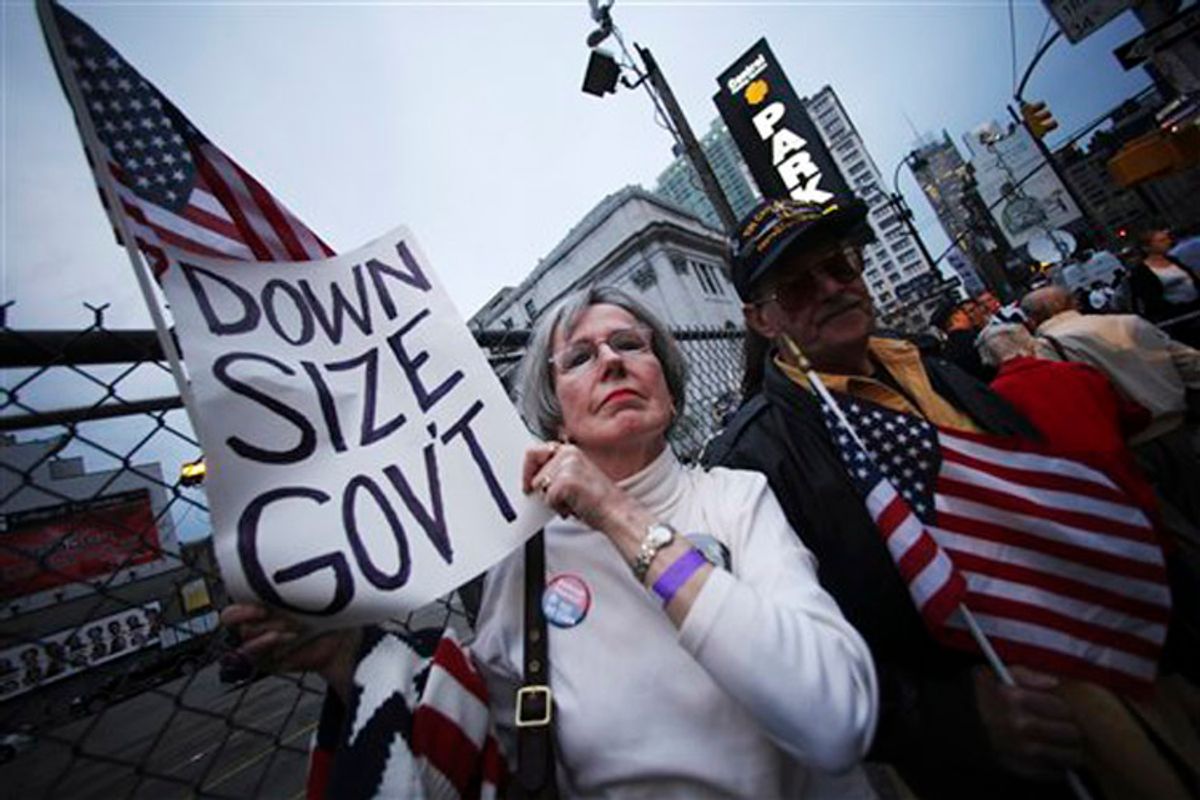 I've made this point before and I'm going to keep making it every time a poll like this new one from PPP comes out: Olympia Snowe needs to ditch the Republican Party in 2012 and run for reelection as an independent.

Matched against two completely unknown challengers, PPP finds Maine's senior senator polling at just 43 percent in a GOP primary trial heat -- with nearly 60 percent of primary voters calling her too liberal and fewer than half of them approving of her job performance. The writing is on the wall. The Republican primary universe in Maine -- and in many other states -- is too small and too dominated by restive ideologues to back someone with Snowe's independent streak. If she runs in next year's primary, she'll almost certainly lose. (Probably the only thing that could save her in a primary would be multiple challengers splitting the vote, potentially allowing Snowe to win with significantly less than 50 percent. But that would be a lot to hope for.)

Unlike other Republicans who've gotten jammed up like this, though, Snowe has a relatively easy escape hatch: an independent candidacy. In bigger states with stronger party organizations and more complicated ballots, this wouldn't be such an attractive option, but Maine may be the most independent-friendly state in the union. It elected an independent governor in 1994 (Angus King), reelected him in a rout four years later, and nearly elected another one last fall. It was also Ross Perot's best state in 1992, with the diminutive Texas billionaire capturing 30 percent of the vote and edging out President George H.W. Bush for second place. All the polling at this point suggests that Snowe's problems are limited to the GOP base; among the rest of Maine's electorate, she remains broadly popular. Her odds as an independent would be excellent. Securing a major party nomination in Maine doesn't guarantee a candidate as big a chunk of the general election vote as it does in other states. If there's a viable third option in the race, Mainers will ignore one or both of the major party nominees.

In this sense, there's a certain futility to what the Tea Party crowd is now doing in Maine.  Sure, they dislike Snowe and badly want her out. But more than likely, they'll succeed merely in forcing her to temporarily give up the GOP label, only to return to the GOP fold once she's won back her seat as an independent. If anything, the whole exercise will only increase her popularity with Mainers who aren't part of the Republican base.

This won't be the last poll like this that we'll see. Snowe has no reason to make a move right now. She can wait until well into next year. But assuming the numbers stay like this -- and, most likely, get worse -- for her, don't be surprised when Snowe announces her decision to take the third party route next year. And when she wins.