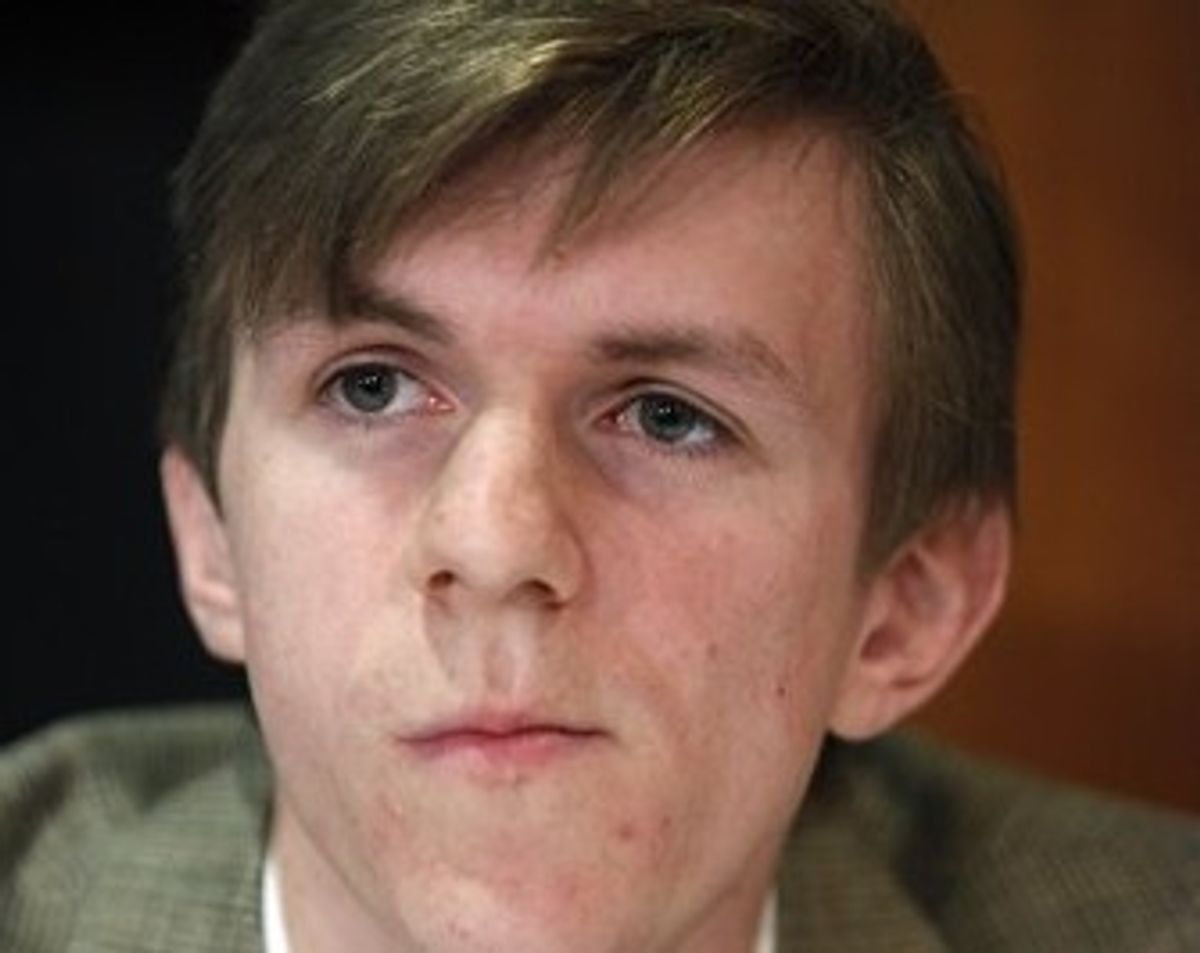 A hidden-camera video of an NPR executive calling the tea party racist and saying the network would be better off without federal money has led to the resignation of NPR President and CEO Vivian Schiller.

National Public Radio said in a statement that it was "appalled" by the comments from Ron Schiller, the president of NPR's fundraising arm and a senior vice president for development.

The video was posted Tuesday by James O'Keefe, the same activist whose undercover videos have targeted other groups opposed by conservatives, like the community organizing group ACORN and Planned Parenthood.

Schiller had planned to resign from his position before the video was shot and was expected to depart in May. In a statement Tuesday night, however, he said his resignation would be effective immediately.

The video drew swift reaction from Republicans in Congress, who are renewing efforts to cut funding to public broadcasters. NPR and PBS have long been targets of conservatives who claim their programming has a left-wing bias. Similar efforts in the 1990s and 2005 were not successful, although public broadcasters take the threat seriously.

O'Keefe, best known for hidden-camera videos that embarrassed the community-organizing group ACORN, posted the video Tuesday on his website, Project Veritas. The group said the video was shot on Feb. 22.

"We've just exposed the true hearts and minds of NPR and their executives," O'Keefe said in a letter posted on the site. He asked supporters to sign a petition urging Congress to review NPR's funding.

"This disturbing video makes it clear that taxpayer dollars should no longer be appropriated to NPR," House Majority Leader Eric Cantor, R-Va., said in a statement. He added that executives have "finally admitted that they do not need taxpayer dollars to survive."

The budget bill passed by the House last month would end funding for the Corporation for Public Broadcasting, which supports programs distributed on NPR and PBS. CPB is getting $430 million in the current fiscal year.

Attacks by conservatives on NPR gained momentum last year when analyst Juan Williams was fired for saying on Fox News that he feels uncomfortable when he sees people in "Muslim garb" on airplanes. Schiller defends the Williams firing in the video.

The heavily edited video shows Schiller and another NPR executive, Betsy Liley, meeting at a pricey restaurant in Washington's Georgetown neighborhood with two men claiming to be part of a Muslim organization. The men offer NPR a $5 million donation. NPR said Tuesday it was "repeatedly pressured" to accept a $5 million check, which the organization "repeatedly refused."

"The current Republican Party is not really the Republican Party. It's been hijacked by this group that is ... not just Islamophobic but, really, xenophobic," Schiller said in the video, referring to the tea party movement. "They believe in sort of white, middle America, gun-toting -- it's scary. They're seriously racist, racist people."

"It is very clear that we would be better off in the long run without federal funding," Schiller said, saying it would allow the organization to become an independent voice and clear up the misconception that it is largely government-funded.

Schiller conceded that if the funding were lost, "we would have a lot of stations go dark."

"The assertion that NPR and public radio stations would be better off without federal funding does not reflect reality," Davis Rehm said.

"There's two issues at stake here in regards to taxpayer funding for public broadcasting: We can't afford it, and they don't need it," DeMint said in a statement Tuesday.

Schiller did not respond to a message left at his Aspen, Colo., home. His resignation from NPR was announced publicly last week and he has accepted a job as director of the Aspen Institute Arts Program. He is not related to Vivian Schiller.

A national coordinator for the group Tea Party Patriots, Mark Meckler, wrote an e-mail to supporters about the video.

"At a time when the country is upside down by more than a trillion dollars, can we really afford to provide huge subsidies to entities that openly state that they don't need the money?" he wrote. "Let's take his advice and pass legislation that would defund the clearly biased news organization that is out of touch with Americans across the country."

Through a publicist, O'Keefe agreed to respond to e-mailed questions but did not immediately reply.

Project Veritas identified the men who met with Schiller and Liley as Shaughn Adeleye and Simon Templar. Their assumed names were "Ibrahim Kasaam" and "Amir Malik," and they claimed to represent the Muslim Education Action Center, a group they said had ties to the fundamentalist Muslim Brotherhood.

About the Williams firing, Schiller said, "What NPR did, I'm very proud of, and what NPR stood for is non-racist, non-bigoted, straightforward telling of the news."

Liley says little in the video, although she can be heard laughing when one of the men says his group referred to NPR as "National Palestinian Radio." NPR would not say whether any action was taken to address Liley's comments or appearance in the video.

The full text of NPR's announcement about Schiller reads as follows:

It is with deep regret that I tell you that the NPR Board of Directors has accepted the resignation of Vivian Schiller as President and C.E.O. of NPR, effective immediately.

The Board accepted her resignation with understanding, genuine regret, and great respect for her leadership of NPR these past two years.

Vivian brought vision and energy to this organization. She led NPR back from the enormous economic challenges of the previous two years. She was passionately committed to NPR’s mission, and to stations and NPR working collaboratively as a local-national news network.

According to a CEO succession plan adopted by the Board in 2009, Joyce Slocum, S.V.P. of Legal Affairs and General Counsel, has been appointed to the position of Interim C.E.O. The Board will immediately establish an Executive Transition Committee that will develop a timeframe and process for the recruitment and selection of new leadership.

I recognize the magnitude of this news — and that it comes on top of what has been a traumatic period for NPR and the larger public radio community. The Board is committed to supporting NPR through this interim period and has confidence in NPR’s leadership team.