Broder, called the "dean of the Washington press corps," covered national politics for the Post since the 1960s 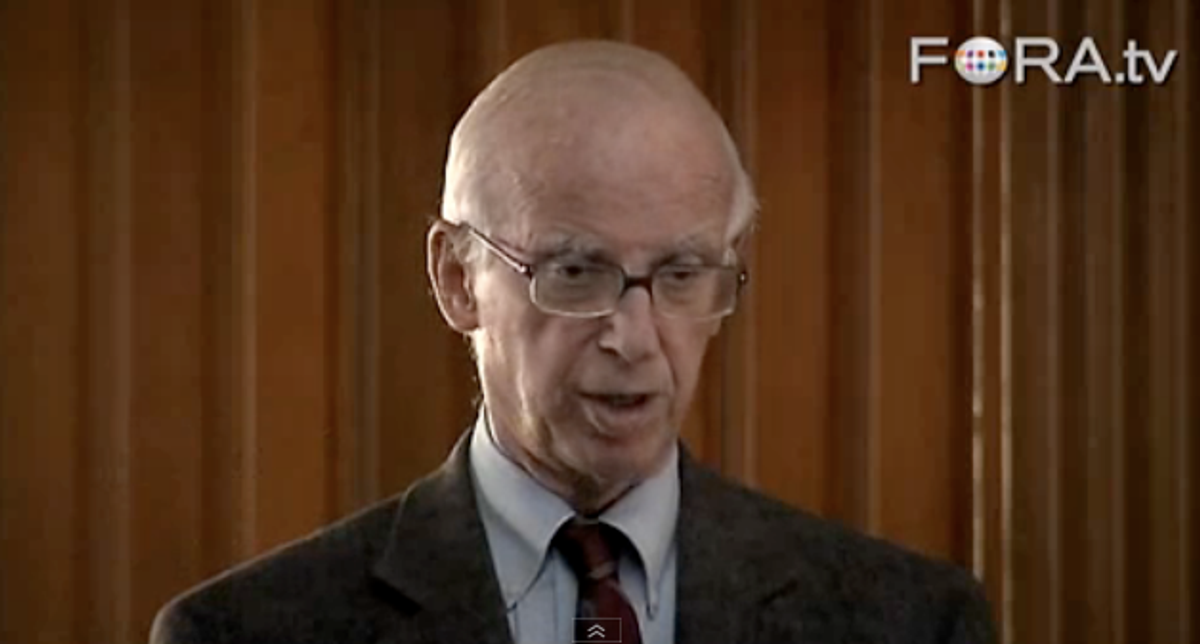 Broder's columns and news articles were staples of U.S. newspapers for decades, and he frequently appeared on television. He was known for detecting political trends early and explaining shifts in the electorate's mood.

The Post's announcement Wednesday did not give a cause of death, but Broder had been ill for some time.