"Beavis and Butt-Head" are coming back to MTV, but that's only the tip of this baggy jean iceberg 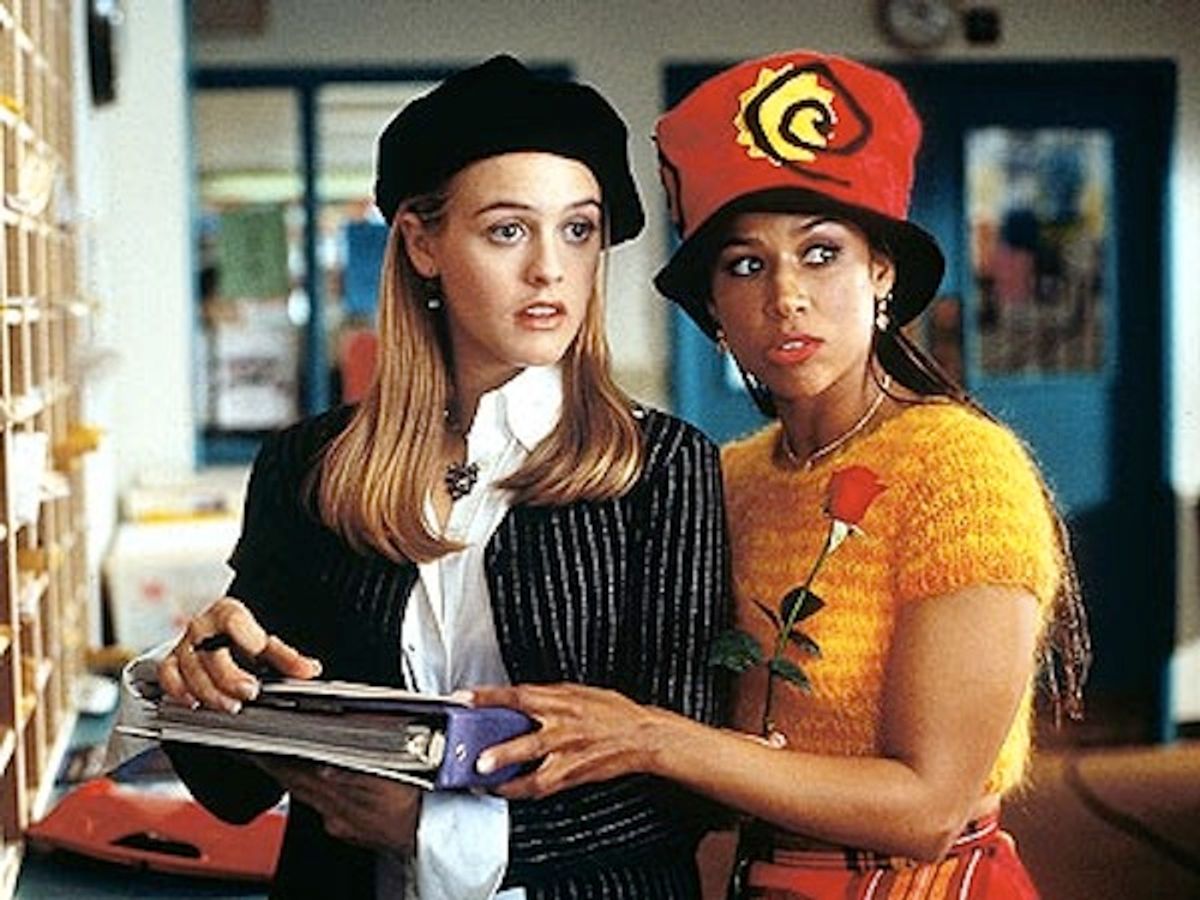 Approximately halfway through every decade, we take a look back at the era that preceded us and think, "What the hell was going on back then?" It seemed inconceivable in 1995 that anyone would suffer from '80s nostalgia when we were too busy scrubbing the Reaganomics out of our Mohawks. But come 2011 and enough time has passed to make the choices of 20 years ago seem pretty cool. Now everyone is getting misty-eyed thinking of John Hughes movies, "Battlestar Galactica" was revived, and we were all talking about New Wave as if we just discovered it.

So it only stands to reason that the next decade to look forward -- er, back -- to is the '90s, which last time I checked was a bastion of huge hair, terrible fashion choices, and crappy rave music. But there must have been some good stuff that happened last decade, or this new nostalgia kick wouldn't be in full swing. Here are five signs that we are all going to be wearing fluorescent-colored fanny packs and talking about Jordan Catalano sooner rather than later.

1. Trend pieces: You know how newspapers are usually the last ones to catch on when something's cool? That means that by the time a new cultural movement is getting reported on, it's already too late to stop it. So yesterday's piece in The Daily about a '90s comeback is just an arbiter of the re-pre-millennial explosion. Expect the New York Times to figure this out in about 10 months when they write their own trend story ... at which point the '90s won’t be cool anymore.

2. '90s reprogramming: Announced today, Nickelodeon's TeenNick will be launching "The 90s Were All That," a new time slot from midnight to 2 a.m. that will focus exclusively on the retro shows of the station's heyday. The lineup so far includes "Clarissa Explains It All," "Kenan & Kel," "Pete & Pete" and "Rugrats." What, no "Are You Afraid of the Dark?"

3. Boy band reunions: When New Kids On the Block joined up with Backstreet Boys for a tour last summer thousands of 20- and-30-somethings were suddenly glad they never threw out their Donnie Wahlberg dolls. Irony went out the window around the same time these concerts sold out. Maybe that's why Justin Bieber recruited Boyz II Men for his Never Say Never tour ... even if he was just a baby when the R&B group was selling out stadiums, he knew the power of the '90s.

4. "Simpsons" love: For awhile in the aughts, Matt Groening's beloved cartoon had lost its place in the cultural dialogue. While "Family Guy" and "South Park" took center stage with their pop-relevancy, "The Simpsons" seemed content to die a slow death. (Even Groening's move in creating "Futurama" was taken as a sign that "The Simpsons" had jumped the shark.) But Homer and the gang hung in there, and eventually we got sick of "South Park's" preaching and "Family Guy's" predictable cutaways. Matt Zoller Seitz's new essay on the number of pop culture references in "The Simpsons" further proved that no matter how far we stray, we always come back to our favorite yellow family.

5. "Portlandia": Fred Armisen and Carrie Brownstein's sleeper hit "Portlandia" needed more than six episodes on IFC to fill the need it created in our twee little hearts for putting birds on things, Aimee Mann, and a mayor played by Kyle MacLachlan. "Portlandia's" opening scene is a huge musical number about a magical world that's stuck in the '90s ("The tattoo ink never runs dry! All the hot girls wear glasses!"); an epic love song to a decade of coffee shops and pseudo-intellectualism.