The former "Two and a Half Men" star sues the show's producers for over $100 million. And then it gets really weird 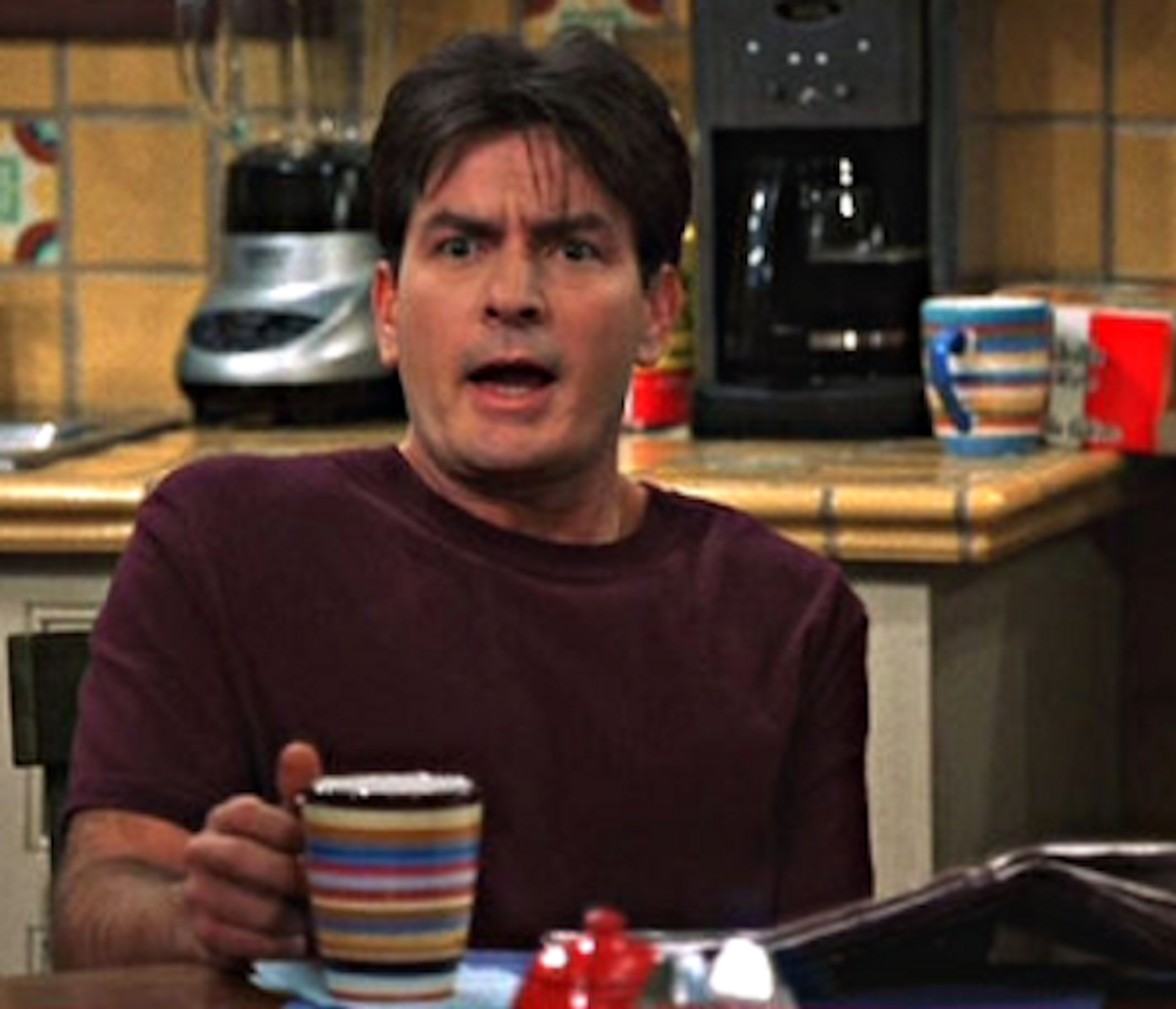 In a move that could be read as either an argument for his semi-sanity or a statement on how far his inner circle will go in order to get their payday, Charlie Sheen has apparently got it together enough to meet with his lawyers and pound out a lawsuit against Warner Bros. and producer Chuck Lorre for canceling "Two and a Half Men." Though, wow, what a lawsuit it is:  claiming more than $100 million in damages for himself and the cast and crew of the show, saying that weeks before he made any derogatory remarks about the defendants in the media, they had already decided to cut the season short by four episodes. So basically the argument here is: "I only went crazy after I was taken to the hospital and everyone found out I carried around briefcases full of cocaine, and only because you guys stopped paying me and my wonderful, supportive crew."

And of course, Warner Bros. is saying it doesn't have to pay Sheen because he breached the contract. He's been fired and banned from the set, which makes sense when you think about Charlie's reaction to the news, which was to go up on a roof and wave a machete around while screaming, "Free at last!" We all know the story here (and if you don't, God bless you). What is kind of amazing is the language in the lawsuit. It has Sheen-sweat all over it!

Defendant Chuck Lorre, one of the richest men in television who is worth hundreds of millions of dollars, believes himself to be so wealthy and powerful that he unilaterally decide to take money away from the dedicated cast and crew of the popular television series "Two and a Half Men" (the "Series") in order to serve his own ego and self-interest, and make the star of the Series the scapegoat for Lorre's own conduct.

Like, I'm no lawyer, but I'm pretty sure most legal documents don't usually have such colorful language. Also, the lawsuit claims that Lorre would "for no legitimate reason whatsoever ... require Mr. Sheen to perform multiple takes of scenes during filming solely to harass and frustrate Mr. Sheen and exhibit Lorre was in control."

Oh right, so this is all about Chuck Lorre's massive, grossly overpaid ego, not Sheen's. It's weird how someone who has been in the film and movie business for so long thinks that "multiple takes" constitutes a right to sue someone. Didn't Francis Ford Coppola once get Charlie's dad, Martin, so drunk that he punched a mirror, just to get a good reaction shot for "Apocalypse Now"? And he's complaining about having to do more than one take?

It will be interesting to see how this turns out, but just by reading this nonsense it's clear that Charlie's not really #winning.