The case for the dollar coin 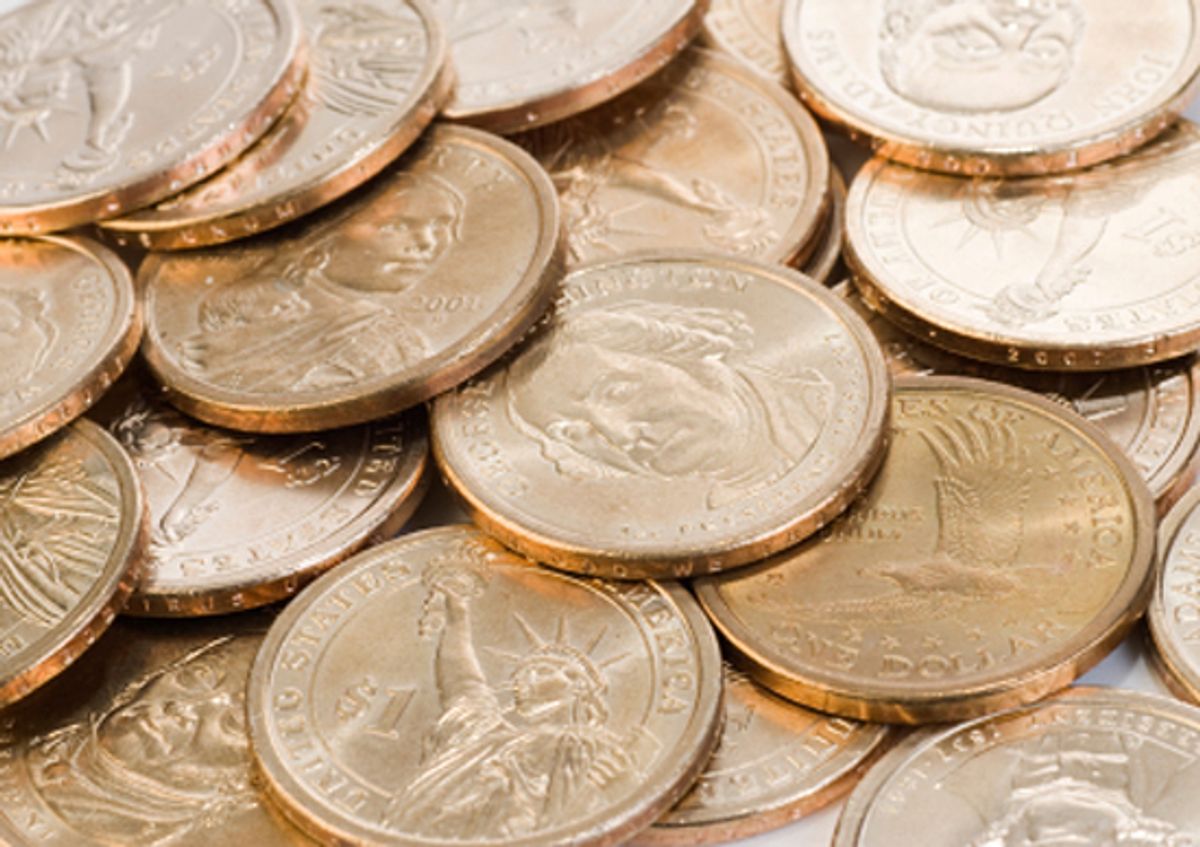 In an effort to cut costs, the Government Accountability Office recently suggested that the federal government eliminate the one dollar bill. According to a report released last week, using a dollar coin instead could save up to $5.5 billion over the next 30 years. Here’s the argument in favor of the switch:

In spite of these arguments, it looks like a move to retire the dollar bill would face staunch opposition. Americans seem fairly attached to paper money, and some find coins too clunky or awkward to carry around. Congress has already introduced legislation to oppose such a move away from the greenback.