The former White Stripes frontman hits the road with an unusual way of selling music: Out of a bus 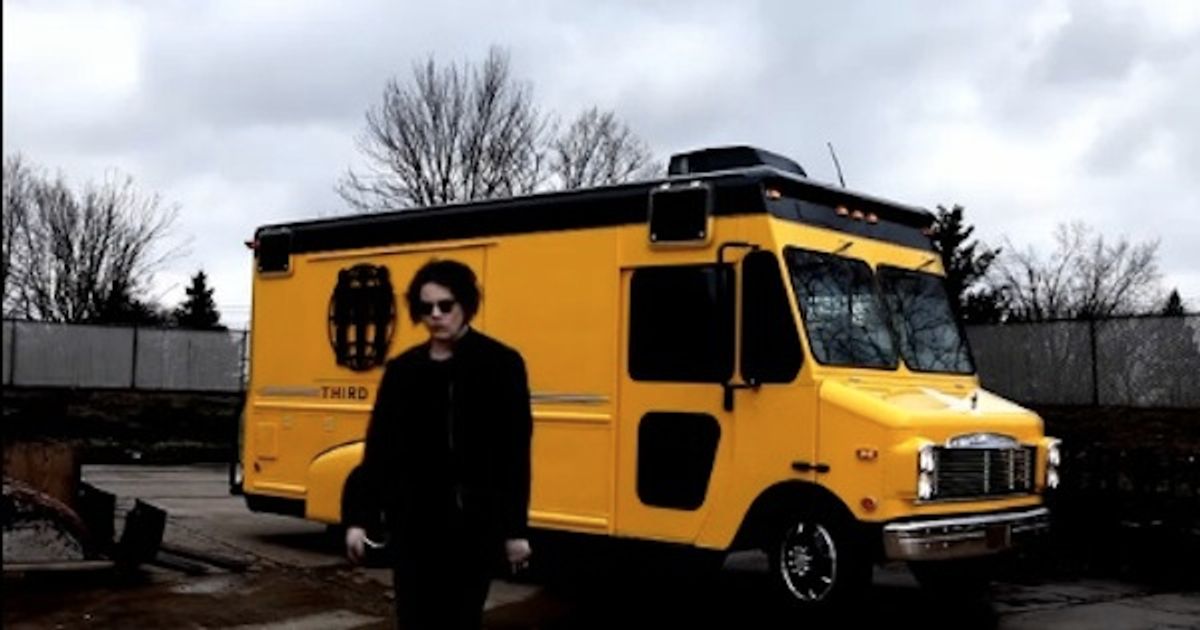 It was just last month that post-punk duo the White Stripes announced that they were breaking up.  (This would be the second time that Meg and Jack White would have to make that phrase official: Despite early claims of being brother and sister, the two actually divorced in 2000.) We were crushed, especially because there was no obvious reason for the amicable split. "It is ... mostly to preserve what is beautiful and special about the band and have it stay that way," read the band's statement.

So what now? Are we just to play "Elephant" over and over while crying ourselves to sleep? Absolument pas! Jack White has spent the past 30 days in seclusion, but has emerged with a glorious (if bizarre) announcement: His record label Third Man Standing will be at South by Southwest in Austin, Texas, next week, premiering the first ever "rolling record store."

According to Third Man's website, this yellow van will revolutionize the music distribution process (spelling unchanged from original copy):

A full menu of Third Man merchandise including 45s, LPs, just like our record shop in nashville, and all new (and exclusive to the truck) Rolling Record Store™ collectables and souvenirs including t-shirts, tote bags, drinking accessories and all kinds of flare two turntables and a microphone, the store will be playing from vinyl records from our catalog as you shop, with guest d.js doing special sets a high quality PA and amplification system with 8 channel mixer and electric outlets so singers and even full bands can plug straight into the truck from the outside and play wherever and whenever we park the truck. Fully-customized styling designed by Jack White in conjunction with an auto custom shop to reflect the look, feel, and panache of Third Man Records’ Nashville location and our famous pop up stores.

And in case you aren't going to see the van at SXSW, you can follow them on Twitter to find the next locations.

With the record industry at a standstill and MP3s making CDs, cassettes and vinyl look like quaint antiques, this mobile store concept is actually quite brilliant. It appeals to the super fans, the audiophiles who would buy a record because they want to own records, without having to deal with the hassle of going through a major label or watching your CDs flounder at a Virgin megastore. It's low-cost and high-concept, and by using Twitter, manages to merge analogue and modern technology to create the music version of a five-star food truck. We can't wait.