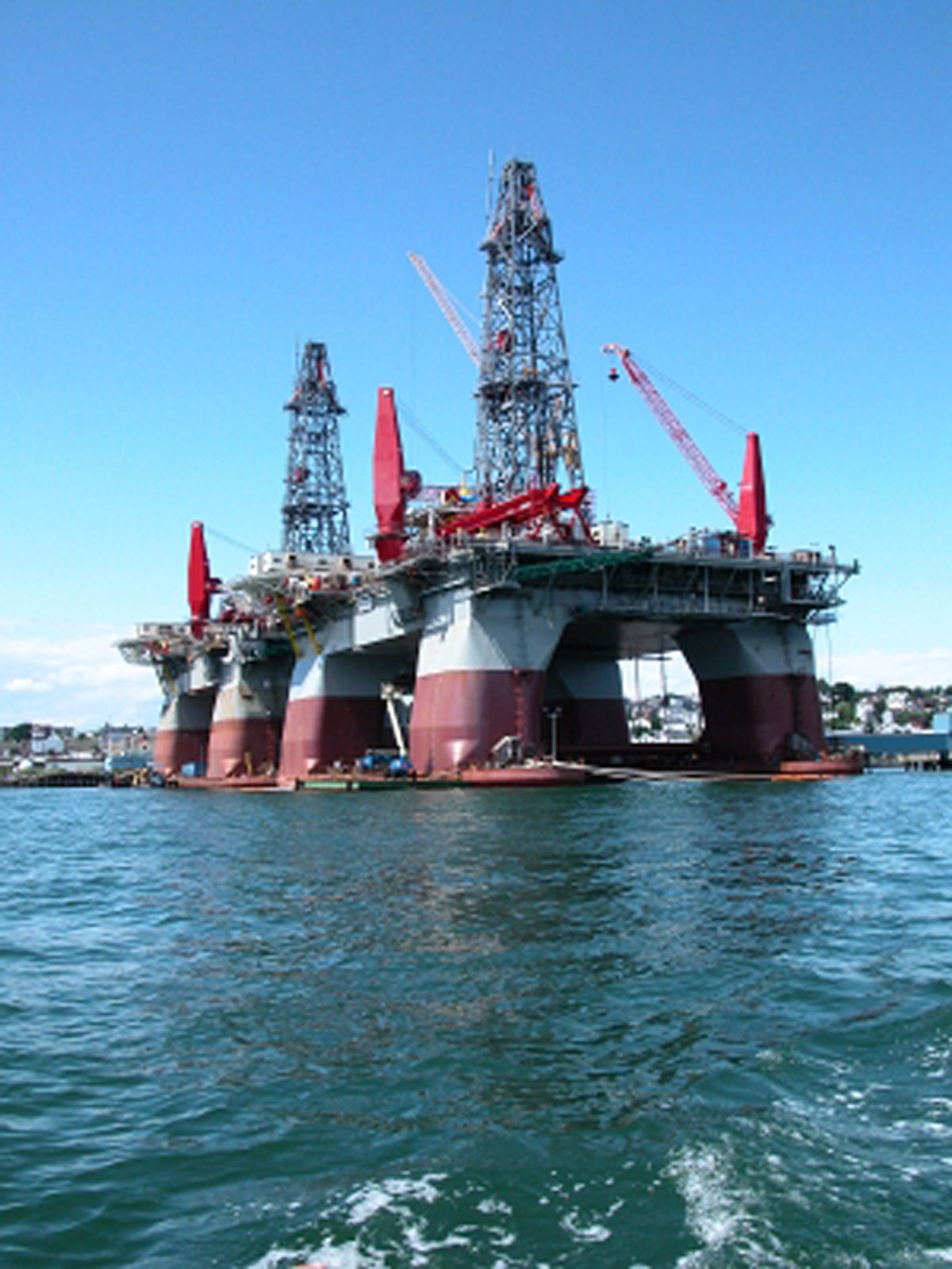 Some oil facts to think about.

According to the Energy Information Administration, domestic oil production has risen sharply during President Obama's two years in office.

[D]omestic production of crude oil and related liquids rose 3 percent last year to an average of 7.51 million barrels a day -- its highest level since 2002.

Of course during that same period, the price of a barrel of oil rose from the mid-40s to over $100 dollars a barrel. To further emphasize the point, monthly trade deficit figures for January, released today, show that the U.S. imported "$26 billion more of petroleum products than it exported." The quantity of oil imports may be declining, but their cost is not -- it is in fact one of the largest drivers of the expanding U.S. trade deficit.

We can drill, baby, drill, all we want, but the figures above suggest that expanding U.S. production isn't going to make much of a difference to the global price of oil, or our costly dependence on foreign sources of the commodity.