From the guy who brought you "Lost," "Star Trek" and "Felicity": get ready for kiddie "Cloverfield" 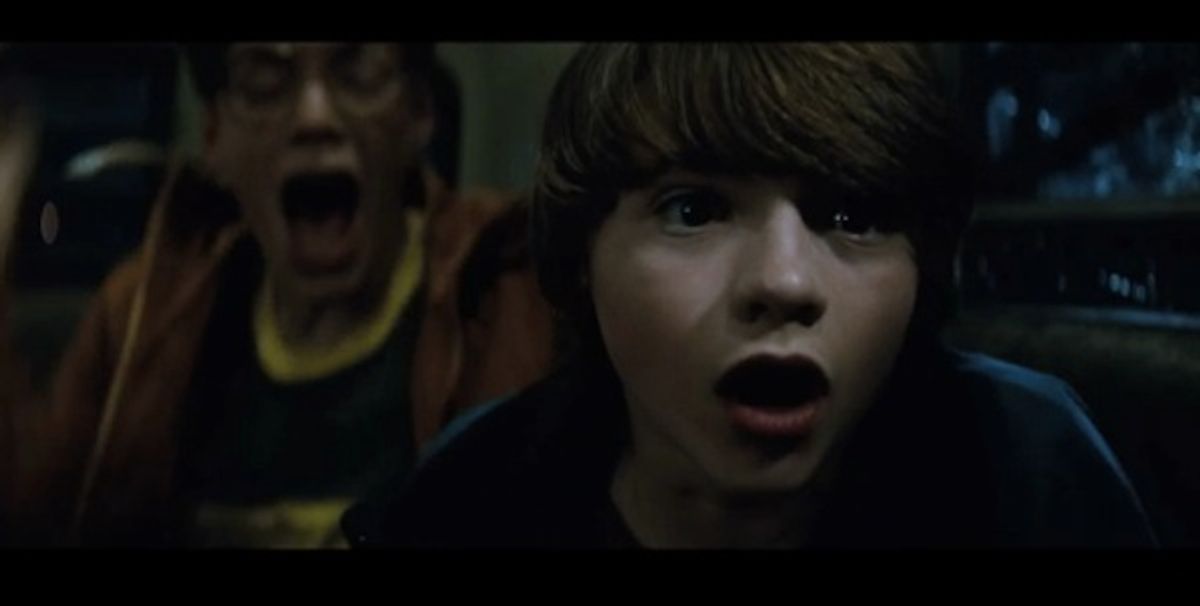 "Super 8," the super-top-secret film collaboration between geek gods J.J. Abrams and Steven Spielberg finally has a trailer. Hallelujah, Anonymous won't have to burn the Internet down today. After the sneak peak we got during the Super Bowl, fans have been mobbing the message boards to try to figure out the mystery of what the hell this movie is about. And now we know: it's "Cloverfield," but with kids instead of vain 20-somethings, and is also set in the 70s:

Cinemablend wins for summary of the day with their analysis of the trailer: "It's like a mash-up of Stand By Me plus ET with an evil alien." The only thing that's missing from that review is the presence of Kyle Chandler (Coach T!) from "Friday Night Lights," who has obviously found one very good character role for himself and is settling down nicely in the archetype of the gruff but kind father figure.

So hey you guys, what do you think was on that train that the army is so worried about? I think it's the giant baby from "Honey I Blew Up the Kid."