It almost makes us forget you(r performance at the Grammys) 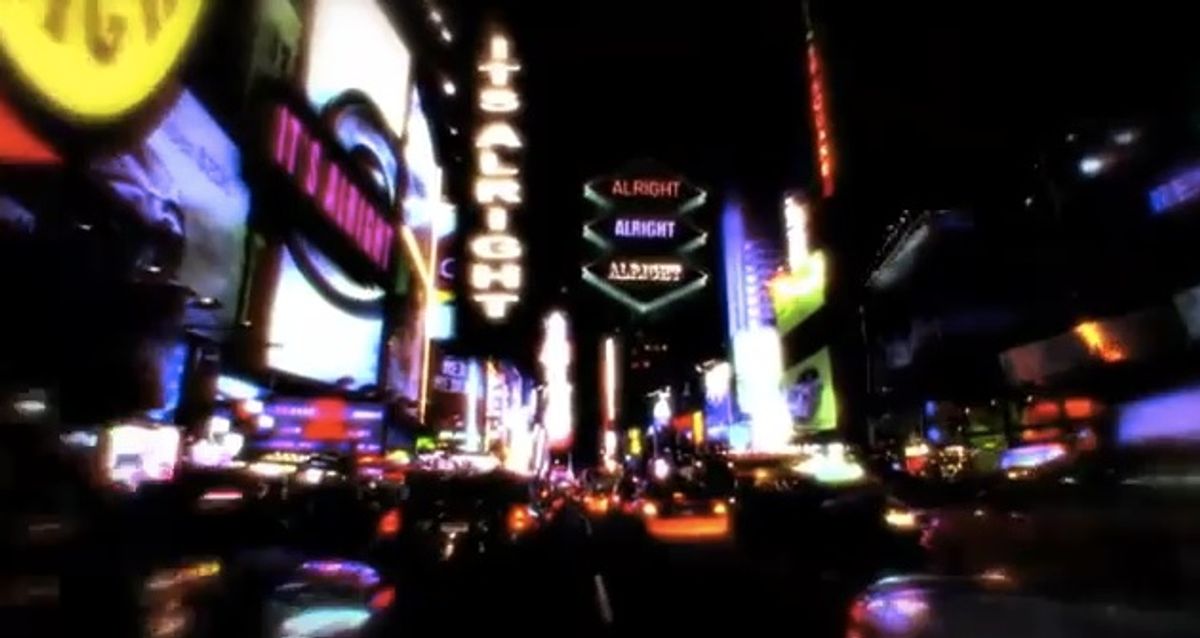 Thank you for making this beautiful, psychedelic remix, Cee Lo Green. You know, I didn't mention it at the time because I knew it was "your moment" or whatever and sometimes you just have to let your freak flag fly, but I was a little bit worried about you at the Grammys. You looked like a character from a Pixar movie about an outcast peacock that would be voiced by Elton John. Maybe you were going with a whole Muppet-vibe thing, but honestly, it was such a downer to see you perform "Forget You" with Gwyneth Paltrow. Because the great thing about your jam last summer is that it was an instant classic despite having the word "fuck" in the title, and that was kind of a statement, right? The song was catchy as hell, everyone loved it, and suddenly you were making all these concessions so you could go on "Saturday Night Live" and the Grammys and hang out with your new bestie Gwyneth. Not that there is anything wrong with that! But we just prefer the original track, in all its "Fuck You" glory.

So anyway, Cee Lo, it's just really nice to see your video for "Bright Lights, Bigger City," because it's trippy and fun (just like you!) and does that thing where you visualize all the words of your song, so it's kind of like a Sing-a-long! Yes, I know Justice did it with "D.A.N.C.E." and Kanye had "All of the Lights," and there was that fan video for Daft Punk's "Harder Better Faster," but what's great about "Bright Lights" is that it shows us a city populated entirely by neon signs instead of people.

Seriously, dude, you need to call those guys over at Pixar, because a film about a lonely Las Vegas billboard looking for love could be the next "Wall-E."