The meme that took everyone by storm is back with extra footage, but has Paul "Bear" Vasquez sold out? 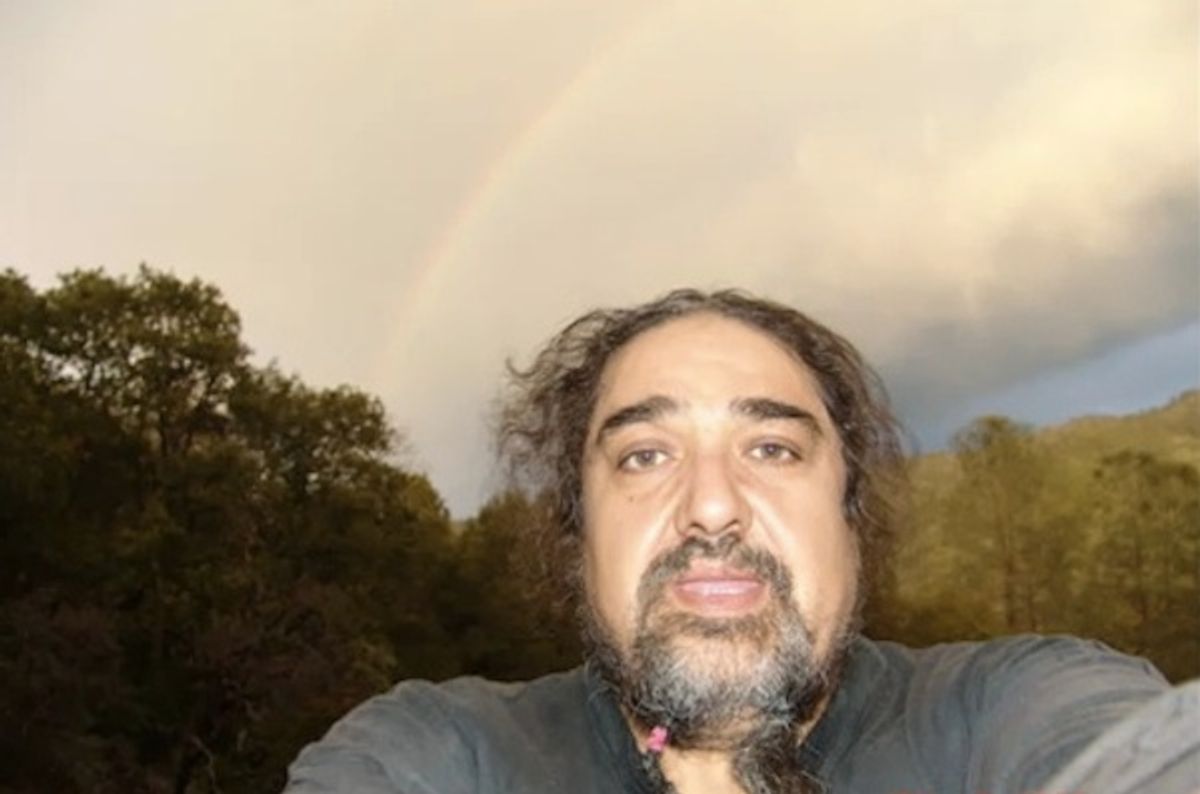 Poor Paul "Bear" Vasquez. All he wanted to do was share with the world the wonder of a rare meteorological occurrence up in the Yosemite Mountains. But when Bear's YouTube video "Double Rainbow" hit the Internet last summer, it was instantly knighted into Memehood. Bear appeared on "Jimmy Kimmel," Microsoft ads, and odd-looking movies about Internet celebrities.Which gave ample time for true "Rainbow-heads" to start complaining that Bear was selling out.

Which itself is a weird concept, because unlike a band or an indie actor going mainstream, people who upload videos on YouTube don't really have integrity to compromise, should they get famous. So it's odd that the trolls have decided to come out of the woodwork only now that Hungrybear9562 (Bear's YouTube handle) has uploaded a second video with extra footage from his rainbow connection.

The video's description is amazing: "This is the rest of what I shot 1/8/10. I blog about what the Rainbow means. A Double Rainbow is a mirror of itself, these videos are a mirror for humanity so they can look into their own soul. www.yosemitebear.net." But somehow the hardcore Rainbow fans weren't impressed.

"Dude you milk this shit for all it's worth, give it a break," wrote one commenter under the video. " Not as good this time because hs isnt on shrooms :(" was another. With 7 pages of negativity, the former firefighter turned hippie finally released his wrath…or as much wrath as a guy like him could muster:

There are no ads on any of my Rainbow vids even though I could make some money that way. The Rainbow is sacred, I'm not going to make money from the Rainbow vids!

We feel for Paul's dilemma in navigating the tricky field between art and commerce, but come on. You already made money off your rainbow videos, remember?

And that is okay! We're sure the rainbow doesn't mind you made some money off of him, and neither do we.