Catastrophe economics: World investors rush back to U.S. bonds, proving that big deficits aren't so scary after all 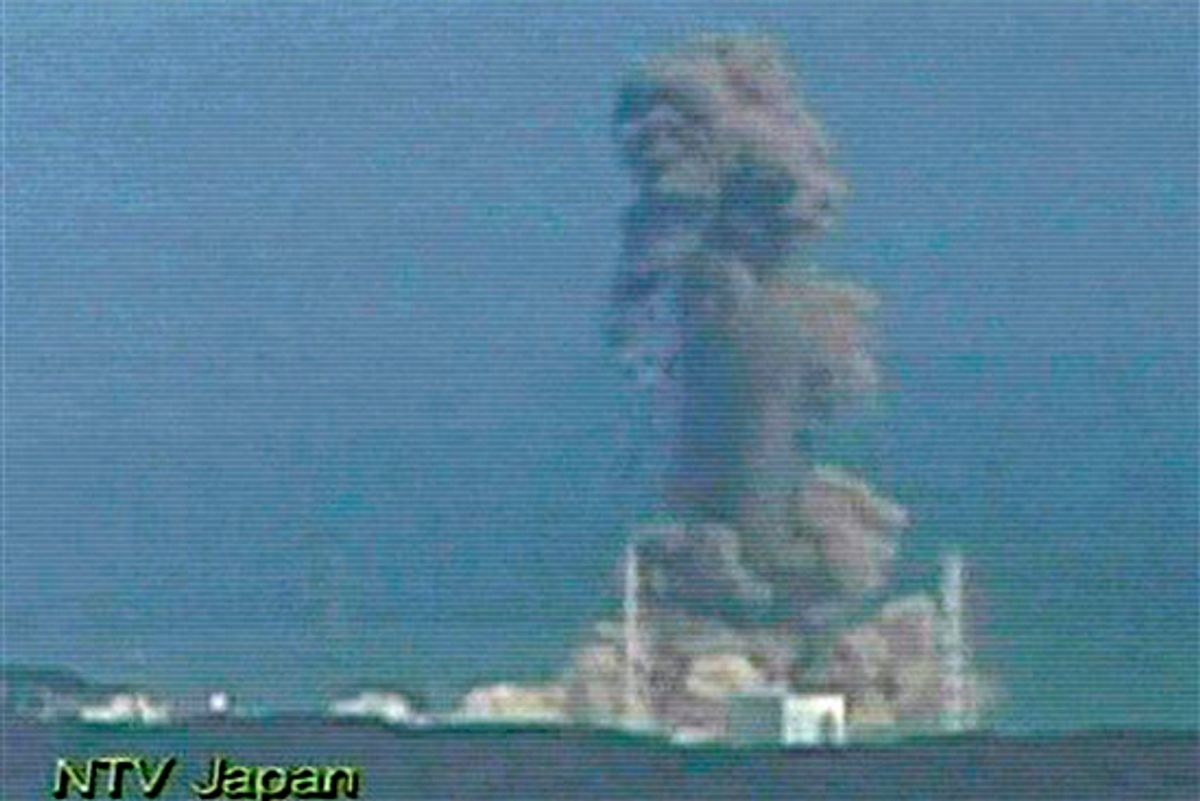 No matter how wobbly the U.S. economy or government finances might seem to partisans within the United States, the fallout from Japan's earthquake is reinforcing a fundamental investment maxim, once again: When disaster hits, scared investors buy U.S. Treasuries.

The yield on 10-year U.S. bonds fell to 3.26 percent on Tuesday, which means, practically speaking, that the U.S. government can continue to borrow money to fund its operations at historically low rates. Economist Tyler Cowen acknowledges this, and poses a question:

Quick quiz: does this mean our federal government should:

a) spend more money, because there are even fewer bond market vigilantes than before, or

b) spend less money, because there is a general signal that everyone should pull back on excess commitments and risky projects, governments included?

...[W]ith output and employment still well below potential this is the world's way of telling us that the U.S. government should increase its borrowing and increase employment with new temporary spending or transfer payments. A lump-sum transfer to avert state layoffs (or even to allow maniacal rightwing governors to keep laying people off while cutting taxes) would seem to me to be just the thing.

Yglesias is over-interpreting the message sent by global investors. In this case, I think a comment made by one of Atlantic.com blogger Megan McArdle's readers is closer to the truth:

"When the Titanic was sinking everyone eventually rushed to the stern of the ship. That didn't mean that that part of the ship was actually safe."

The world is not telling the U.S. to borrow more. That's not to say that the U.S. shouldn't be taking advantage of current financial conditions to reduce unemployment, but just to point out that we're fooling ourselves if we take the flight to Treasuries as some kind of enthusiastic endorsement of the U.S. fiscal management. Fear, not confidence, is the watchword this week. When Japan struggles to prevent a nuclear catastrophe while Iran rattles sabers over Saudi military intervention in Bahrain, it's hard to avoid the conclusion that we are living in exactly the kind of dystopian future imagined by so many apocalyptic-scenario conjuring science-fiction writers.

The Wall Street Journal reports that global fears of a double-dip recession are reemerging. But that's not inevitable. If conditions at the Fukushima Daiichi nuclear power plant stabilize and a nuclear meltdown is averted, the sharp market drops in stock exchanges all over the world will likely quickly reverse themselves. There's even a chance that an economic slowdown in Japan -- the world's third-largest consumer of oil -- will puncture global energy demand enough to put a cap on rising gasoline prices worldwide, thus removing one of the primary headwinds threatening economic growth in the U.S. and Europe. And at the very least, we certainly don't have to worry about bond vigilantes forcing interest rates up and precipitating a U.S. debt crisis in the short term.

But we really don't know what's going to happen next -- although we're getting to the point where the prospect of  yet another apocalypse, natural or financial, seems almost normal. And that might be the scariest bit of all.