More troubles at AOL, and why you should never tell a blogger to "tone it down" 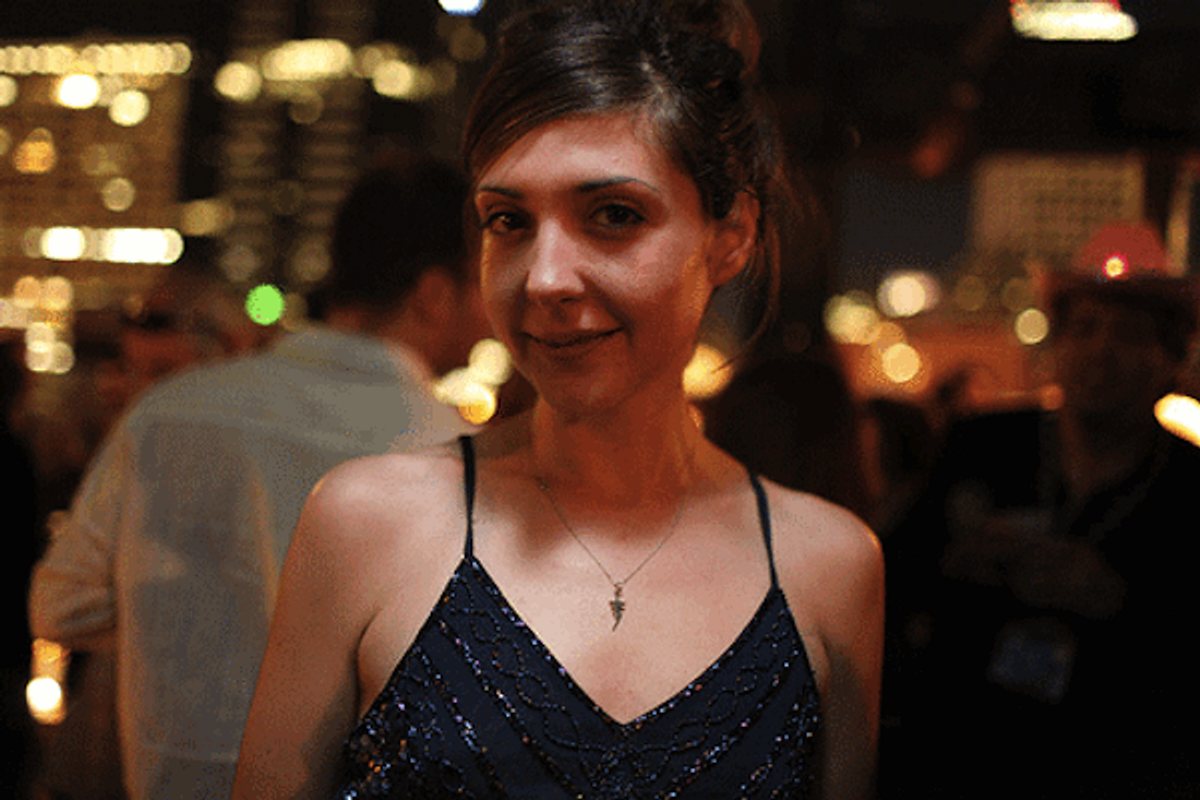 Bloggers are journalists in the traditional sense of the word. They rarely get paid as much, often don't get benefits, and considering the high turnover rate at most online publications, don't ever have to worry about figuring out what a 401k is. But profession aside, bloggers also differ from journalists in that they aren't as beholden to the publication they work for, and since they have less to lose than a guy working at the Wall Street Journal for 20 years, don't feel the need to kowtow to every order that comes from up high.

Case in point: Alexia Tsotsis, a writer for TechCrunch, recently wrote a story about how the film "The Source Code" was trying to market itself to techie types at SXSW, despite having little to do with anything technology-related. (This was her angle after interviewing two of the film's stars and seeing the film as a guest of Summit Entertainment.) Apparently Summit didn't like her takeaway of the film, and passed along a message to Moviefone (which, along with TechCrunch, is owned by AOL) that Alexia needed to "tone down" her attitude. Instead of defending a journalist's right to a negative review (because remember, bloggers are P.R. copy-spitting machines, not real journos), the reps for the sister site passed along the message, telling Alexia to change her piece so it was less "snarky."

Snarky, by the way, is just the catchall term for how bloggers write, and has become something of an empty phrase fitting under the umbrella of any sort of criticism of a subject. Here was the letter Alexia received from an AOL TV/Moviefone representative :

Hope you’re having a good time at SxSW and that it’s not been too crazy busy for you!

First wanted to thank you for covering Source Code/attending the party, etc. But also wanted to raise a concern that Summit had about the piece that ran. They felt it was a little snarky and wondered if any of the snark can be toned down? I wasn’t able to view the video interviews but I think their issue is just with some of the text. Let me know if you’re able to take another look at it and make any edits. I know of course that TechCrunch has its own voice and editorial standards, so if you have good reasons not to change anything that's fine, I just need to get back to Summit with some sort of information. Let me know.

How did we get the letter? Easy: Alexia posted it, along with her rebuttal as to why it was unethical for her to change her opinion of a film just because she saw it with a press pass. After taking a swipe at Summit's marketing strategy ("Summit thought that by inviting me to their party they were basically buying a puff piece," ) she homed in on her real target: AOL.

The issue is simply that Summit thinks it can pressure us, through an AOL sister site, into making a balanced report more glowing. And while it’s inappropriate, it’s not surprising. What is surprising, and sad, is that Moviefone/AOL actually tried to comply with their request and asked us to change our post. It’s not just sad, it’s wrong.

So no AOL, and Moviefone, and Summit, I will absolutely not tone down my snark. This is Silicon Valley, not Hollywood.

With all the scrutiny AOL is under right now, having one of its own bloggers give such a withering commentary on company policy cannot have made those in charge very happy. And in AOL's defense, this seems like it was an issue between two sites inside the company (Moviefone and TechCrunch) and not a demand from corporate. Still, it's a ballsy move on Alexia's part to call out her employer.