NASA is investigating the source of the 4.2 grams of cocaine found at one of its facilities in Cape Canaveral 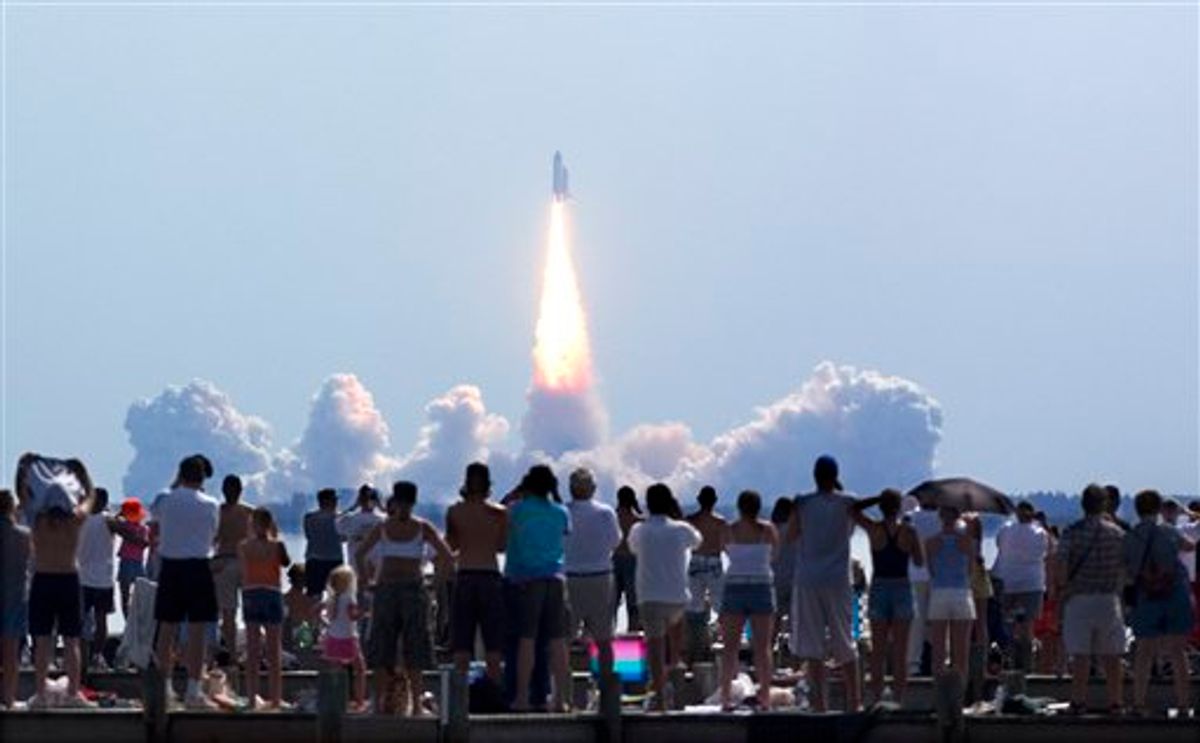 NASA is investigating after cocaine was found in a facility at the Kennedy Space Center in Florida.

NASA spokesman Allard Beutel said Tuesday that 4.2 grams of a white powdery substance was found last week at the NASA facility, though he would not say where.

It tested positive for cocaine.

It's not the first time cocaine has been found at the space center.

A small amount was discovered in January 2010 in a secure part of a hangar that housed space shuttle Discovery. A spokeswoman from NASA's Inspector General Office in Washington declined to comment on how that case was resolved.