Ensemble romantic comedies and why they must be destroyed

With Drew Barrymore directing "Reasons To Be Single," expect to see a lot more of this terrible, lazy sub-genre 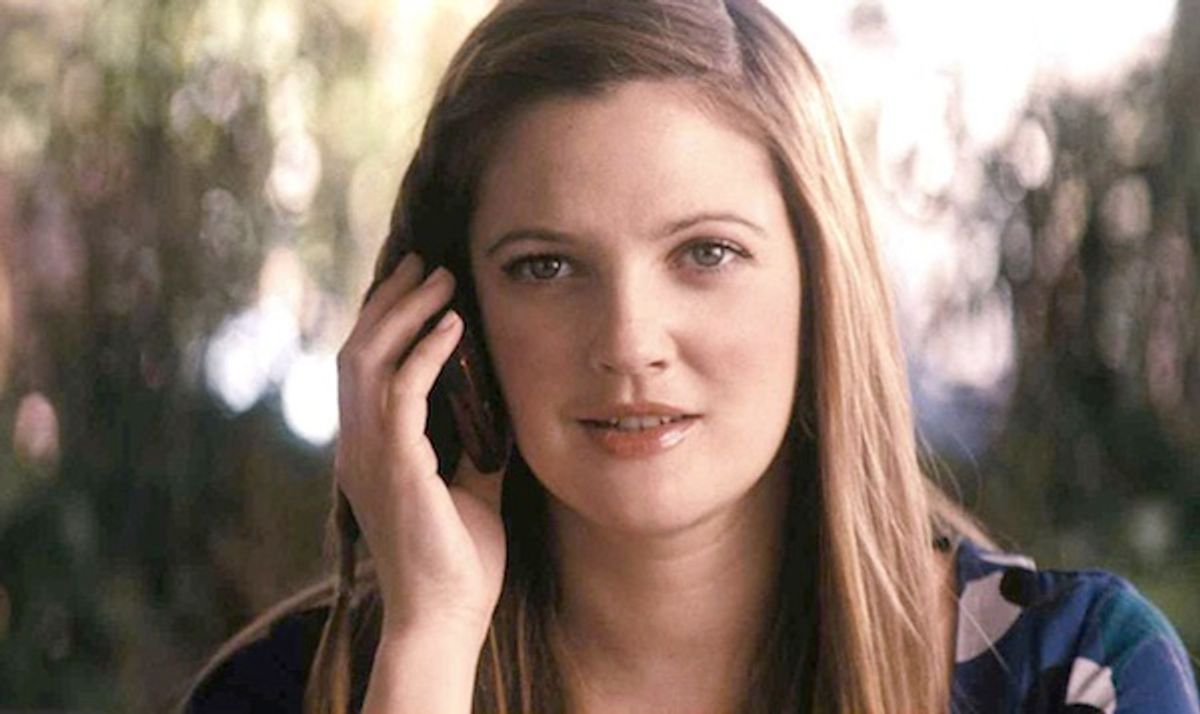 Another insipid romantic comedy? I'm in!
--

On last count, I have watched the 2009 film "He's Just Not That Into You" nine times. I've shown it to friends, family members, and boyfriends, forcing them to experience what, in my mind, is the least sensical movie based on a book based on something Miranda said in a "Sex and the City" episode.

I can't explain why this movie has the ability to drive me into such a frothing frenzy when it's essentially a toothless feel-good flick for the ladies. Maybe it's because I find the whole conceit of the book so condescending, as if it were only women who aren't able to tell when they're getting the brush off. (Trust me, you guys don't either.) Or maybe it's that, for all the silliness of the conceit, at least it's rooted in some real-life scenarios and not Hollywood la-la land where everyone gets a happy ending even if that means totally subverting the only point (and title) of the film. Spoiler alert: turns out he (of the several of the A-list actors starring in the film) was just that into her (several of the A-list actresses in the film)!  So a more appropriate title could have been "He Really Is That Into You, Keep Trying Ladies!"

But it's not just the complete hypocrisy of the movie that frightens me. The recent trend of ensemble romantic comedies starring approximately 30 famous people - each of whom get their own little story-line wrapped up with a nice little bow - seems the laziest and most celebrity-baiting type of project around. Starting with "Love, Actually," (which was the best of the lot) and "He's Just Not That Into You" ensemble rom-coms stretch their screen time to abnormal lengths to accommodate everyone from Jennifer Aniston and Ben Affleck to Scarlett Johansson, Drew Barrymore, and E. from "Entourage." This formula was apparently so much a success that 2010s "Valentine's Day" followed the exact same recipe, but added another 20 or so characters into the mix. (Anne Hathaway , George Lopez, Emma Roberts, Jessica Alba, Jamie Foxx , Eric Dane, Ashton Kutcher, McDreamy, Jessica Biel, Taylor Lautner, Taylor Swift, Julia Roberts, Topher Grace, Bradley Cooper, Kathy Bates, Queen Latifah, etc., etc., forever and ever amen.) We've come to a point where we're literally substituting quantity over quality: the more actors you can stuff into these films, the less time you'll have to develop any one character or plot line.

So it's with a heavy heart that I bring news of Drew Barrymore (one of the stars of "HJNTIY") signing on to direct another book-turned-movie written by Liz Tuccillo, a co-author of "He's Just Not That Into You." "Reasons to be single" will also be adapted to film by the same team who worked on the 2009 feature, meaning that there is a good chance the movie will end up with not person single or having any reason to be. And it gets worse, according to The Hollywood Reporter:

In the mold of New Line’s successful multi-story pics such as He’s Just Not That Into You and Valentine’s Day, Single explores the loves lives and break-ups of a group of New Yorkers over the course of ten years.

So it's essentially the same movie, except over a longer time-line? Can't we think up something more original for an adaptation than just a movie based around how hard it is to be young, white, and on the dating scene?

Here's hoping that IMDB can come up with some of the awesome plot keywords for "Reasons to be Single" that it has for "He's Just Not That Into You":

• Sex In An Office

I don't know about you, but when "ironing board" and "yoga" appear under plot keywords for a film, I can guarantee the flick won't be relevant to my interests.