Jesse Heiman: the most ubiquitous actor in Hollywood?

Even after more than 56 show and movie appearances, Jesse Heiman isn't someone you'd know. That's about to change 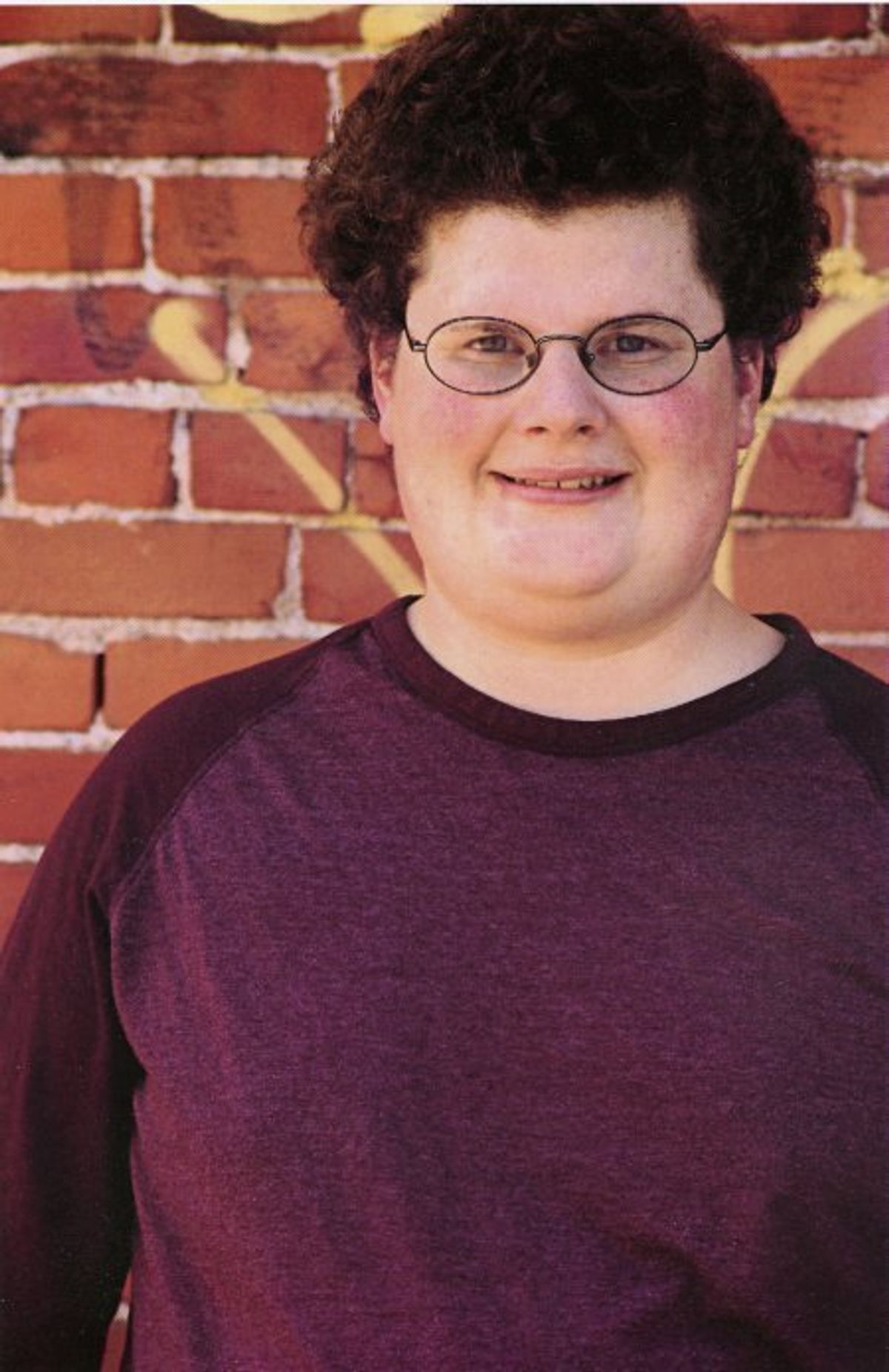 The name Jesse Heiman may not be as familiar as Angelina Jolie, Leonardo DiCaprio or Jennifer Aniston, but the 32-year-old actor has been in more movies and TV shows than any of them. His credits include "The Social Network," "Arrested Development," "Old School," "Glee," "Catch Me If You Can" and "Curb Your Enthusiasm," but despite his 56 gigs (including uncredited roles and "as self"), you may have never recognized Jesse, whose roles are usually as a non-speaking extra.

And the public might not have noticed Jesse's hard work had it not been for one savvy YouTuber who uploaded a video highlighting the actor in the background of some of today's most memorable shows.

According to Jesse's Facebook page, he's represented by the Clear Talent Group, which after today should be getting a lot of calls about this young man.