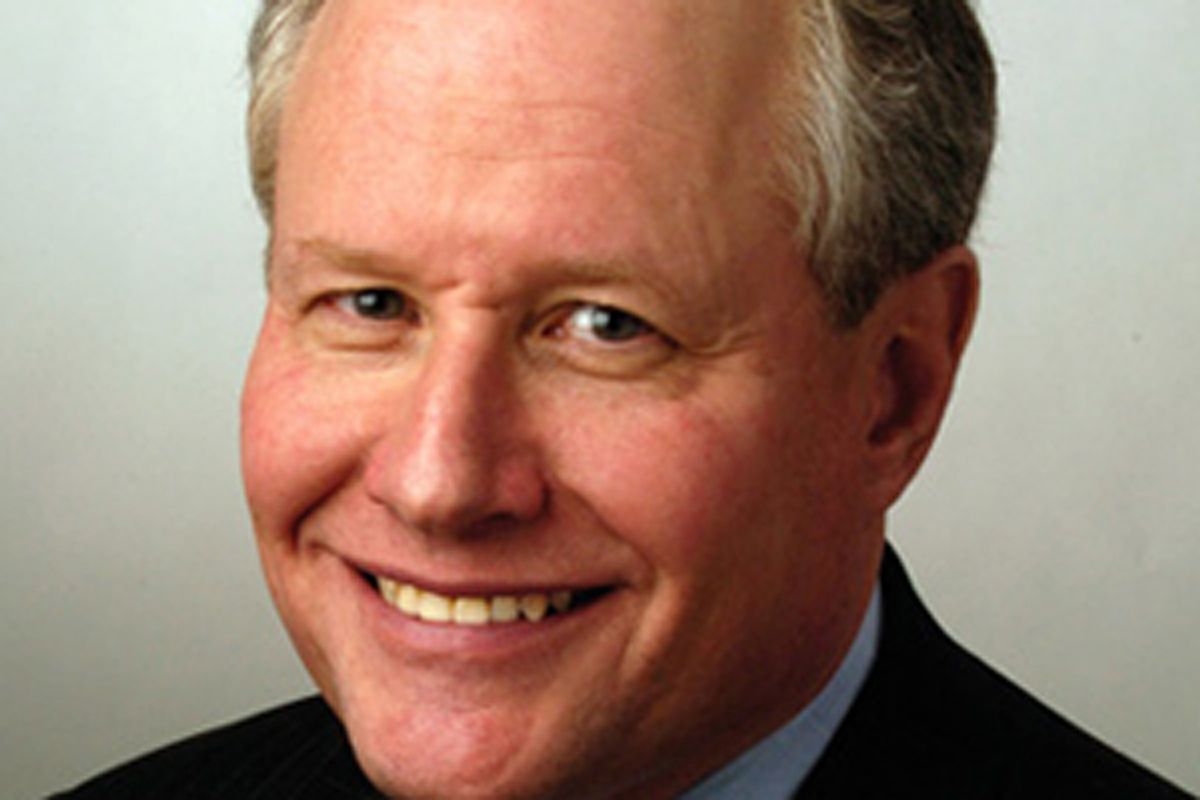 Less than 48 hours after Barbour made vaguely skeptical comments in Iowa about the 10-year-old war in Afghanistan, Kristol attacked Barbour in a Weekly Standard post titled, "T-Paw v. Hee-Haw":

Barbour's comments, at a GOP dinner in Iowa, were ... comments—and certainly didn't constitute any kind of serious presentation of a foreign policy agenda ...

[The statements don't] exactly constitute a serious analysis of the war effort, its goals, or the implications of "scaling back" our presence.

But Barbour is a shrewd political operative, and if he's saying this, he's seeing an opening for a defense-cutting, Afghanistan-skeptic candidate in 2012. Polls suggest he may be right—however irresponsible Barbour's pandering to these sentiments may be—though history also suggests that so far Republicans have been inclined to nominate a foreign policy hawk, not an advocate of U.S. retreat.

So Barbour is an unserious, surrender-advocating panderer. Getting flak like this is the entirely predictable downside of Barbour's comments. Will there be any political gain from, say, Tea Party-types who might be more skeptical of U.S. adventurism?