A former CIA operative perfectly expresses the mindset driving the U.S. government's role in the world 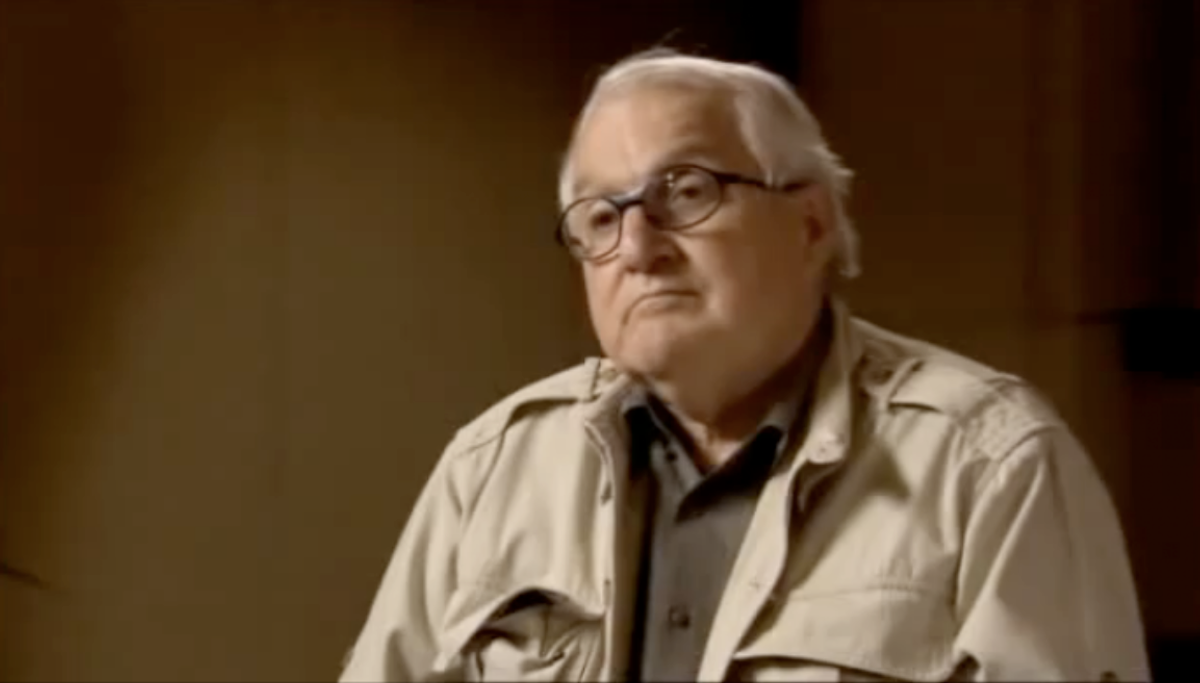 Duane Clarridge was a CIA agent and clandestine program supervisor for more than three decades.  He gained particular notoriety for his mid-1980s role in the Iran-contra scandal (for which he was indicted but then pardoned by Bush 41 in the middle of his trial) and specifically for placing mines in the Nicaraguan harbor (an act which the International Court of Justice ruled was illegal, only for the U.S. to ignore the order and prevent the U.N. from enforcing the judgment).  But Clarridge is no obsolete relic of the past.  As The New York Times detailed in January of this year, he formed his "own private CIA" after leaving the actual CIA and -- until May of last year when his funding was finally cut off -- was repeatedly contracted by the U.S. Government to engage in all sorts of covert acts, including "field[ing] operatives in the mountains of Pakistan and the desert badlands of Afghanistan."

In 2002, Clarridge wrote a book lauding his clandestine work for the agency, and as part of his book tour, he was interviewed by the Australian journalist John Pilger.  The three-minute clip below from that interview is very worth watching.  The Washington Times' Eli Lake, who referenced the clip last night, described it as "a nice three minute summary of [the] foreign policy philosophy" of neocon extremist and McCain and Palin aide Michael Goldfarb.  It certainly is that (though I think Goldfarb's "foreign policy philosophy" is more aptly summarized by (1) send other people but never me off to fight in endless wars; (2) vest the President with the powers of a King to prosecute those wars; and (3) the overarching objective is to serve the interests of the Israeli government, which can do no wrong).   But the reason this three-minute clip is so worth watching isn't because it reflects the foreign policy of someone like that, but rather because -- in broad terms -- it reflects the foreign policy of the U.S. over the last several decades and especially the mindset driving and justifying it:

UPDATE:  I was on NPR's On Point program earlier today -- along with The New York's Scott Shane and Jon Shelburne, Marine reservist and JAG lawyer -- discussing Manning's conditions.  The first 15 minutes of the one-hour show was devoted to Shane's description of the relevant events, and the rest of the segment was Shelburne and myself debating these issues along with callers.  The show can be heard here.


UPDATE II:  Several days ago, I linked to the video of the speech I gave last week at the Lannan Foundation event in Santa Fe, New Mexico, regarding WikiLeaks and the war on transparency.  Two readers -- Bill Owen and harpie -- have now generously created and published a transcript, for which I'm very appreciative.  It can be read here.