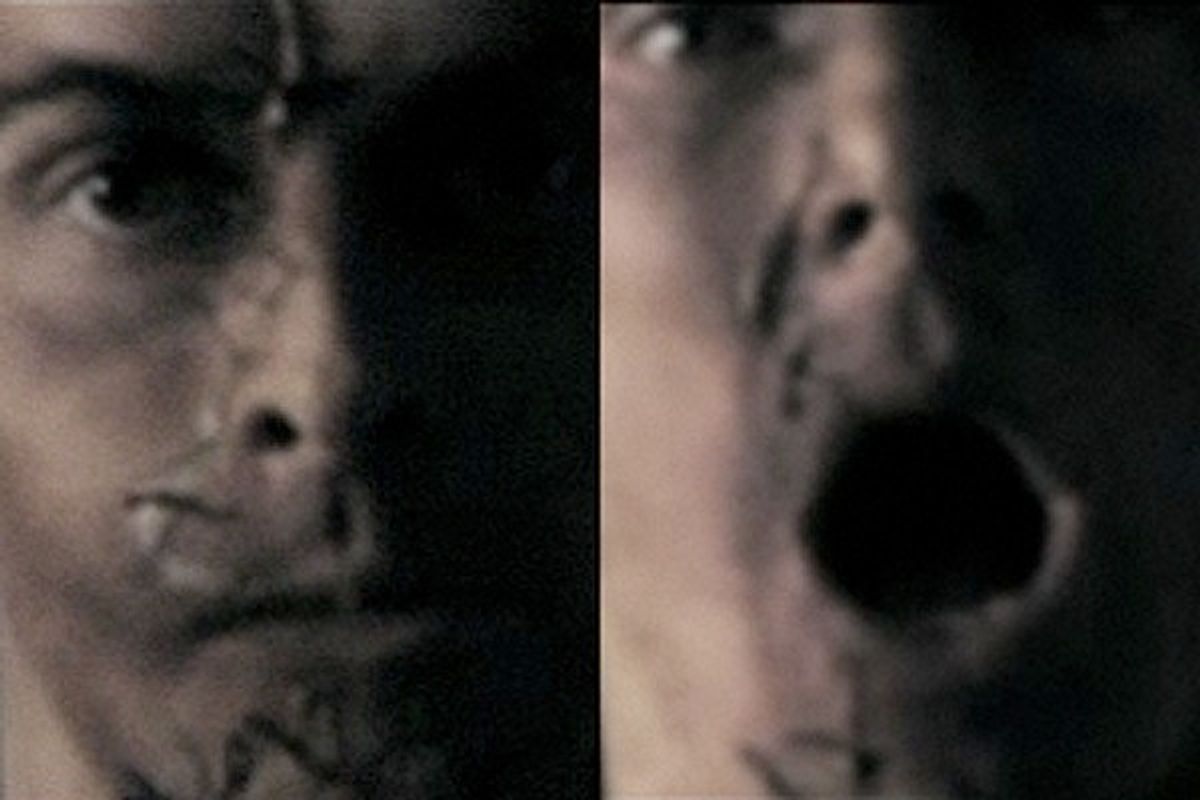 Jonny Lee Miller is both man and monster.
--

Danny Boyle is best known for directing films like "Slumdog Millionaire," "28 Days Later," and "The one where James Franco cuts his own arm off." But did you know the Brit also does plays back in his hometown? Like directing an adaptation Mary Shelley's "Frankenstein" for a run at the National Theatre, which won rave reviews from critics for its daring choice of casting two actors to alternate the roles of Frankenstein and the creature.  And for two nights only, Americans can see the play on big screens round the country, thanks to a special live broadcast performance set.

Tonight and tomorrow, movie theaters in New York, LA, Connecticut, Massachusetts, DC, and several other states can buy a ticket and be transported to London, where Benedict Cumberbatch and Jonny Lee Miller will take turns in the two roles in the Gothic production. From the trailer, it looks pretty amazing:

If Jonny Lee Miller's name rings a bell, that's because you were either around for "Hackers" and "Trainspotting," or were a fan of ABC's psychic lawyer show, "Eli Stone." Possibly both, we're not judging. But definitely check out your local listings and buy your tickets now to watch the sold-out show from the comfort of your own country.