As an Irish immigrant, I'm tired of my country being depicted as a bunch of drunken buffoons 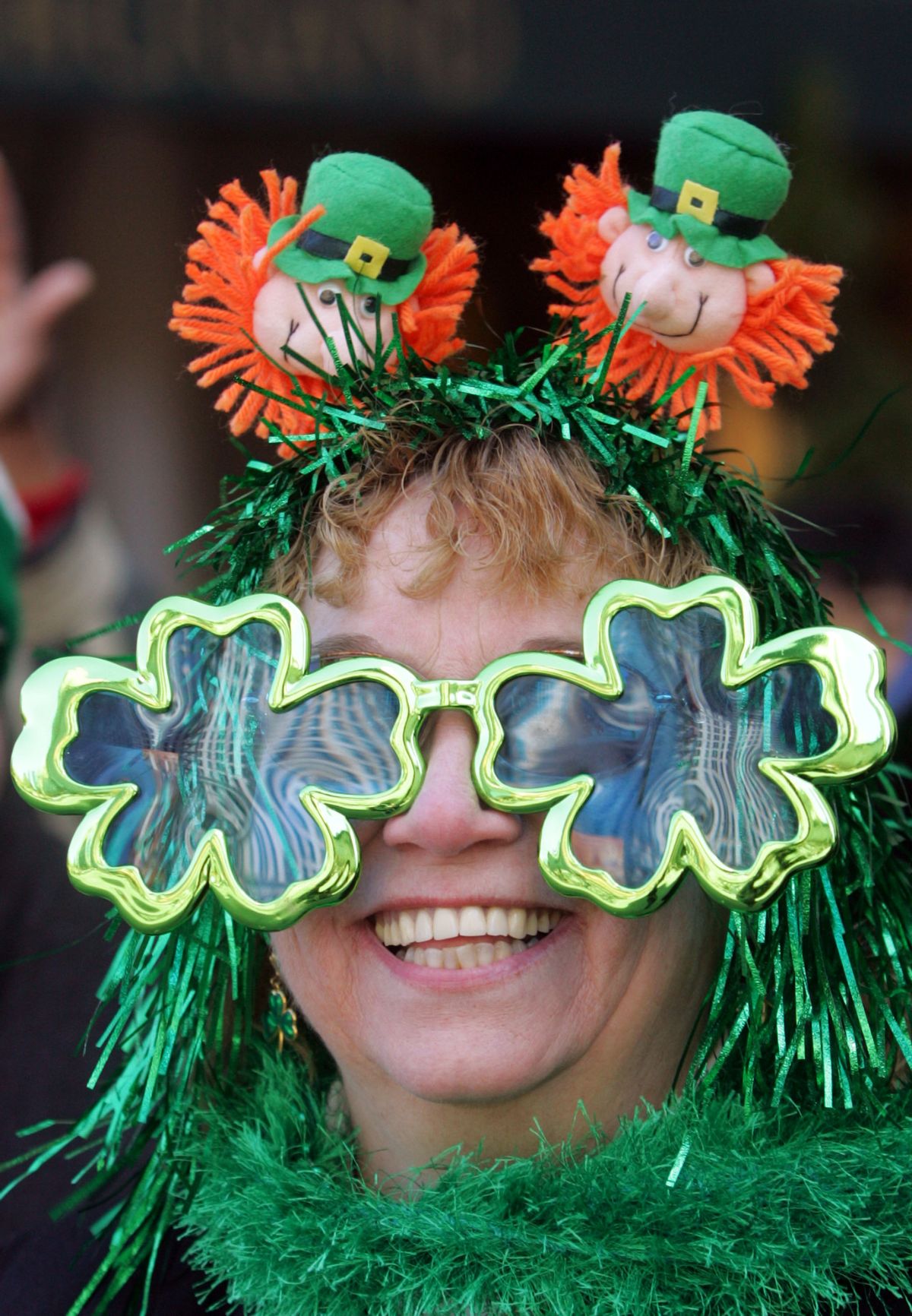 On March 17, 1987, I experienced my first American St. Patrick's Day, my first offshore glimpse of my own country, broadcast in psychedelic green. I was a waitress in an Irish-American pub in upstate New York. The night before, I telephoned my parents back home to explain that the pub would be too loud and crowded to call on the day itself.

The "fuss" began the next morning with an 11 a.m. queue outside the pub door. It ended at 5 a.m. the following day as the last taxi drivers waited for the final revelers to make their way through snow banks dribbled with human vomit. The intervening hours had been a mosh pit of sweating bodies swaying to the band. All this for St. Patrick, a holy man from Wales who banished snakes and Celtic paganism.

The entire episode was a million miles from my childhood experience on St. Patrick's. Back then, we walked to church in our best winter coats, sporting our sprigs of freshly pulled shamrocks from the fields. And that homegrown, 1960s version is another million miles from Ireland's current Disney-fied extravaganza that borrows backward from its American counterpart.

The next day, March 18, I soaked my blistered waitress's feet and tallied the day's tips. Over one very long day of pushing through the crowds with plastic cups of beer,  I had doubled my weekly salary as a primary school teacher back home. Only three months in my newly adopted country, and I'd already learned that the wearin' o' the green had a real payoff.

For the next 24 years, I would learn just what that price was (and is) each time some stranger or acquaintance mimics my accent -- the "faith 'n begorrah," Barry Fitzgerald version. Or each time someone calls me Colleen, because "that's what all you Irish girls are named." Or each time some idiot tells me the "seven-course Irish dinner"  (a six pack and a potato) joke. Or each time I decline that last drink for the road to a chorus of, "Aw, Jesus, you're Irish. You must drink."

Would these jokesters mimic any other non-native accent -- say, Latina or Chinese or French Canadian -- back to its speaker? Except for a wincing glance, I've only spoken up once -- a silence I never maintain when faced with slurs that demean other groups.

It makes me wonder if, over the course of 24 years, I've internalized the message that the Irish in America are supposed to be great old fun. That we're exempt from the standard politesse that tries to purge insult from our sidewalks, our workplaces and our public discourse. From Hollywood to the Hamptons, from the St. Patrick morning roasts to the "devil-knows-your-dead" toasts, we Irish have fed this sense of ourselves as the group in America who can take the joke -- however demeaning and stereotypical that joke is.

Historically, a series of Punch cartoons ("The Bogtrotters," "The Irish Ogre") in the mid-to-late 1800s portrayed the newly arrived Irish in America as drunk, illiterate and racially inferior. The cartoonists gave us a flat nose, pronounced mouth and lips, low forehead, and an air of brutishness. According to one historian, "Americans in the mid-1800s were just beginning to consider the theory of evolution ... in the Irishmen, they detected animalistic qualities."

In the 1800s, the Irish were not alone. The African-Americans, along with the newly arrived Chinese and Germans, all had their ethnic or national traits misrepresented, exaggerated and mocked.

But today, when our 21st century gift shops and drug stores sport their racks of "Happy St. Patty's" greeting cards every year, I'm not convinced that the 1800s Punch cartoons are a thing of the past. As I look at those cards with their palsied-faced "St. Patty's" drunks and the overflowing beer mugs, I know that I've never seen a Kwanzaa, a Hanukkah or a Chinese New Year card that depicts its annual celebration (and its celebrants) through such buffoonish cartoons.

Until that changes, there's little of today's St. Patrick's I consider part of my heritage.