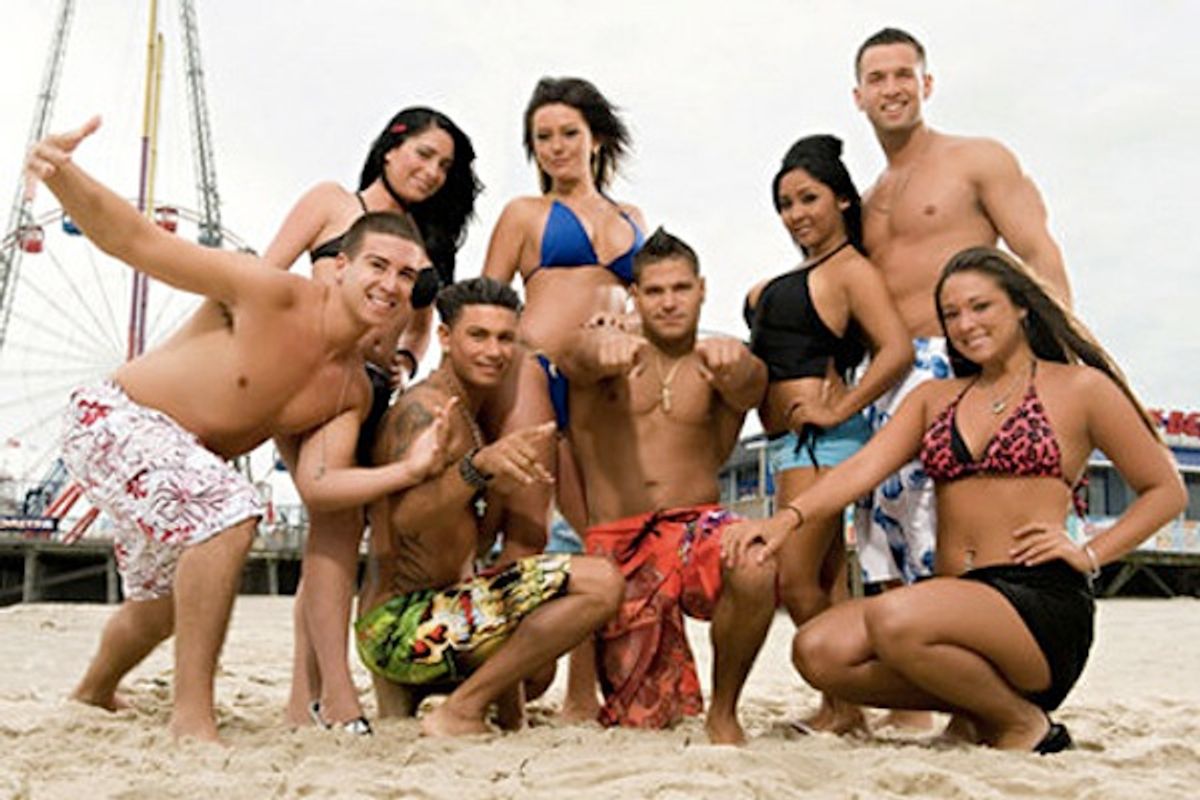 These people are deciding your college future
--

This wasn't the question posed to some high-schoolers in one of several SAT prompts this week, but it was close to it. The essay portion of the test included a prompt on reality television, a subject that apparently is really unfair, because what high-schooler understands the basic concept behind "The Real World" or "American Idol"? The paragraph of instructions held a brief description of the cultural perception of reality shows as being "real" and asked test-takers "How authentic can these shows be when producers design challenges for the participants and then editors alter filmed scenes?”

Said one student, "I don’t watch tv at all so it was hard for me. I have no interest in reality tv shows ..."

Which ... I don't know ... good for you, kid? You read books instead of watching garbage-rotting TV, is that it? I'm sorry, but not being able to write about this pretty open-ended question without having seen any reality shows ever (or even know their basic premise) doesn't mean you're too smart for TV. It means you're too dumb for this test. You don't need to know how many times Snooki was arrested or the girls from "Bridalplasty" undermined each other to get a nose job in order to speculate on the manner in which reality shows can portray a fictional narrative, do you?

"(The question) was really about pop culture as a reference point that they would certainly have an opinion on," said Angela Garcia, executive director of the SATs. "The primary goal of the essay prompt is to give students an opportunity to demonstrate their writing skills," she said.

I have the  feeling that these same kids would have complained no matter what the subject matter of the essay was -- politics, literature, the weather. But since reality television is considered such a lowbrow topic, there has been a skewed amount of media attention provided to overprivileged kids whining about the unfairness of having to write commentary on a subject they consider beneath them.