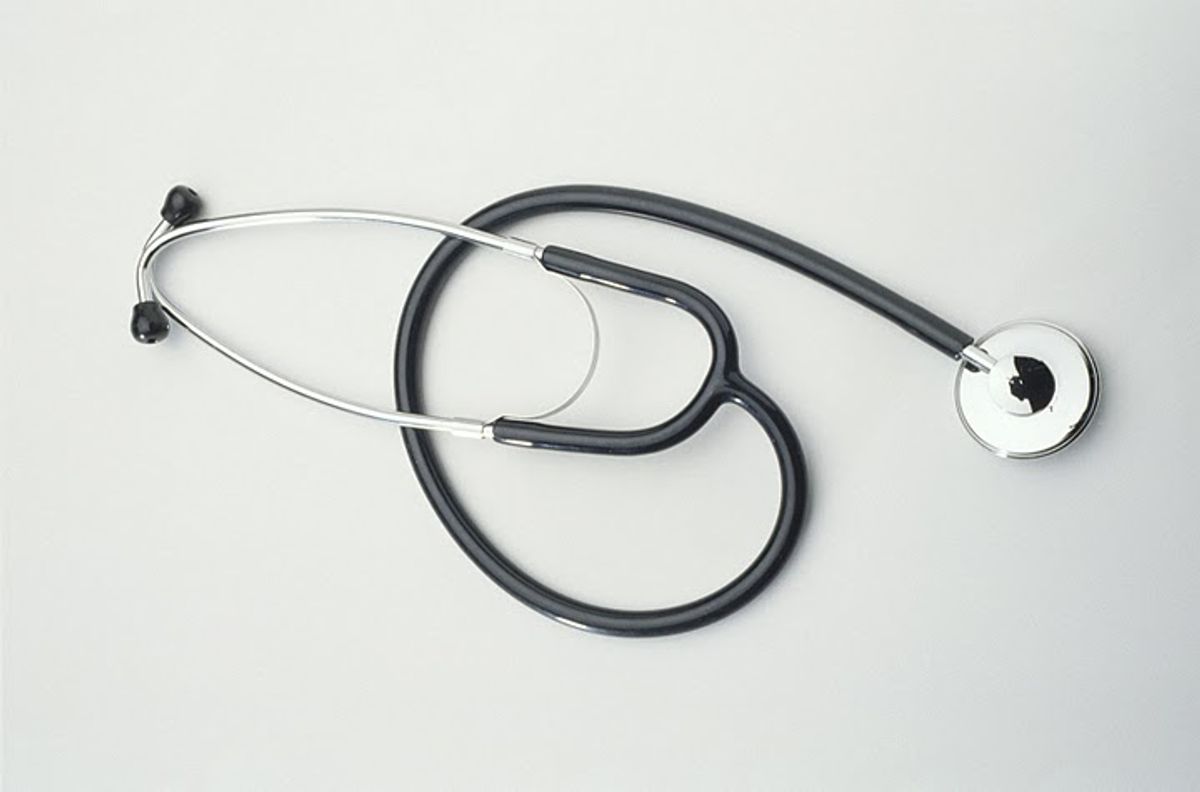 A New York City patient was infected with the AIDS virus through a kidney transplant from a live donor, in what health officials are calling the first confirmed U.S. case since the 1980s.

The case is considered extremely rare, but some health officials noted that there is no strict policy for when live donors should be tested for the AIDS virus before a transplant.

In reporting the New York case on Thursday, the Centers for Disease Control and Prevention recommended that organ donors have sophisticated tests for HIV within a week of surgery.

In this case, the male donor was tested for HIV about 10 weeks before he donated a kidney and the results were negative. Health officials believe he was infected between that test and the 2009 surgery; he reported having unprotected sex with another man during that time.

Neither the donor nor the recipient knew they had HIV until about a year after the transplant, according to the CDC report. No other details about the donor or recipient or their relationship were released.

"We don't know how frequently this is happening and we need better surveillance," said Dr. Matthew Kuehnert, a CDC official who co-authored the report.

At least one similar U.S. case has been reported in the media. An Orlando woman last year filed a lawsuit, saying she was infected with HIV through a 2007 kidney transplant in Florida. However, CDC officials say they have not been asked to investigate and could not confirm the report.

Italian doctors reported a case in 1989.

Living donors are routinely screened -- as are organs from deceased donors -- for HIV, hepatitis and other infectious diseases. Testing for HIV began in 1985.

Kidneys from live donors are becoming increasingly common. In 1988, about 32 percent of kidney transplants came from live donors. By last year, it was more than 46 percent, according to federal data.

The report is being published in the CDC's Morbidity and Mortality Weekly Report.