71 movie spoilers in one supercut

A new video mashup reveals the outcome of some of cinema's greatest plot twists. Or does it? 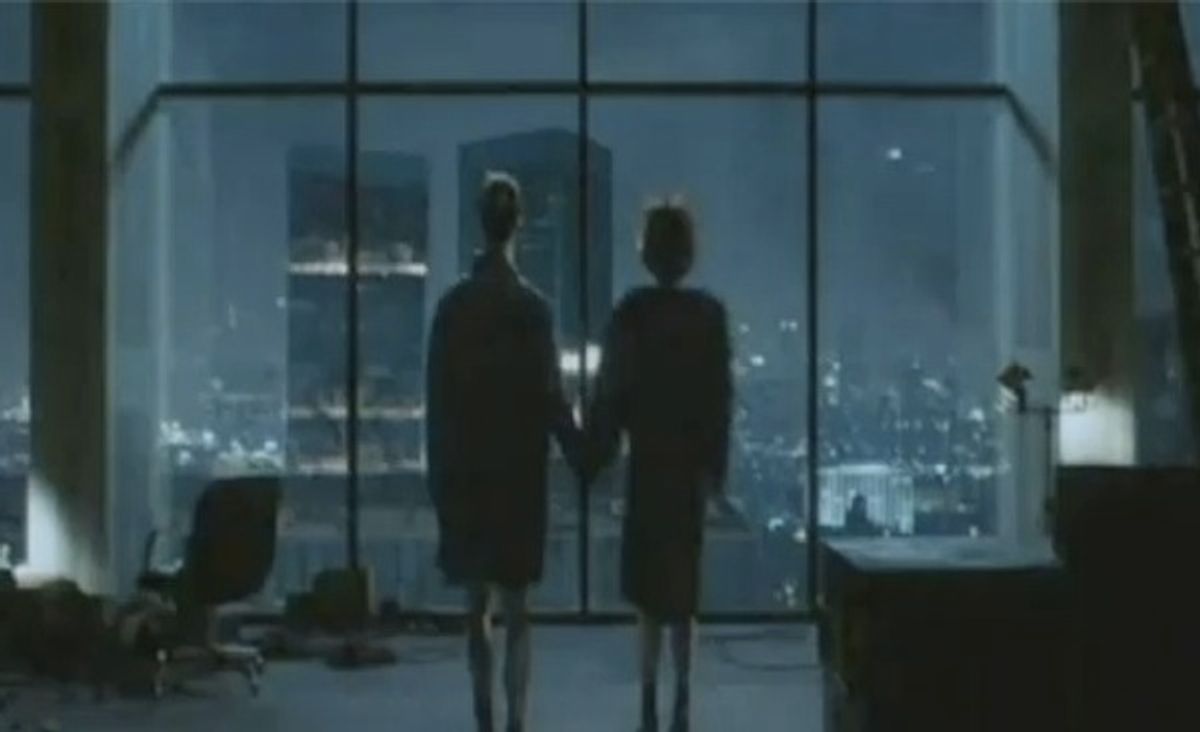 Does this shot ruin "Fight Club" for you?
--

Supercuts are videos that take a bunch of other media (usually famous movies or TV shows) and mashes them together under a common theme, like the supercut of grossest movie kisses and sweetest make-out moments from television that we posted on Valentine's Day. Basically, supercuts are the visual equivalent of a Girl Talk song, and they can range in concepts from famous last words in film to every time someone on a reality show has said "I'm not here to make friends."

One of the latest of these pop culture remixes, called "Spoiler Alert," takes clips from over 70 films that could ostensibly give away the ending if you hadn't seen the movie yet. Or, at least, that's the theory. The video actually doesn't give anything away, since all the shots are taken out of context (the coffee mug falling to the floor in "The Usual Suspects," Patrick Bateman staring intensely at the camera in "American Psycho") and therefore don't provide any clues as to how they relate to the plot at all. Still, it's a fun exercise, especially if you try to guess where each scene comes from. Don't watch this video, though, if you're the kind of person who thinks that even trailers can ruin the plots of movies.