"Nostalgia for the Light": A spectacular head-trip into Chile's Atacama Desert

Astronomers, archaeologists and victims of dictatorship collide in the gorgeous "Nostalgia for the Light" 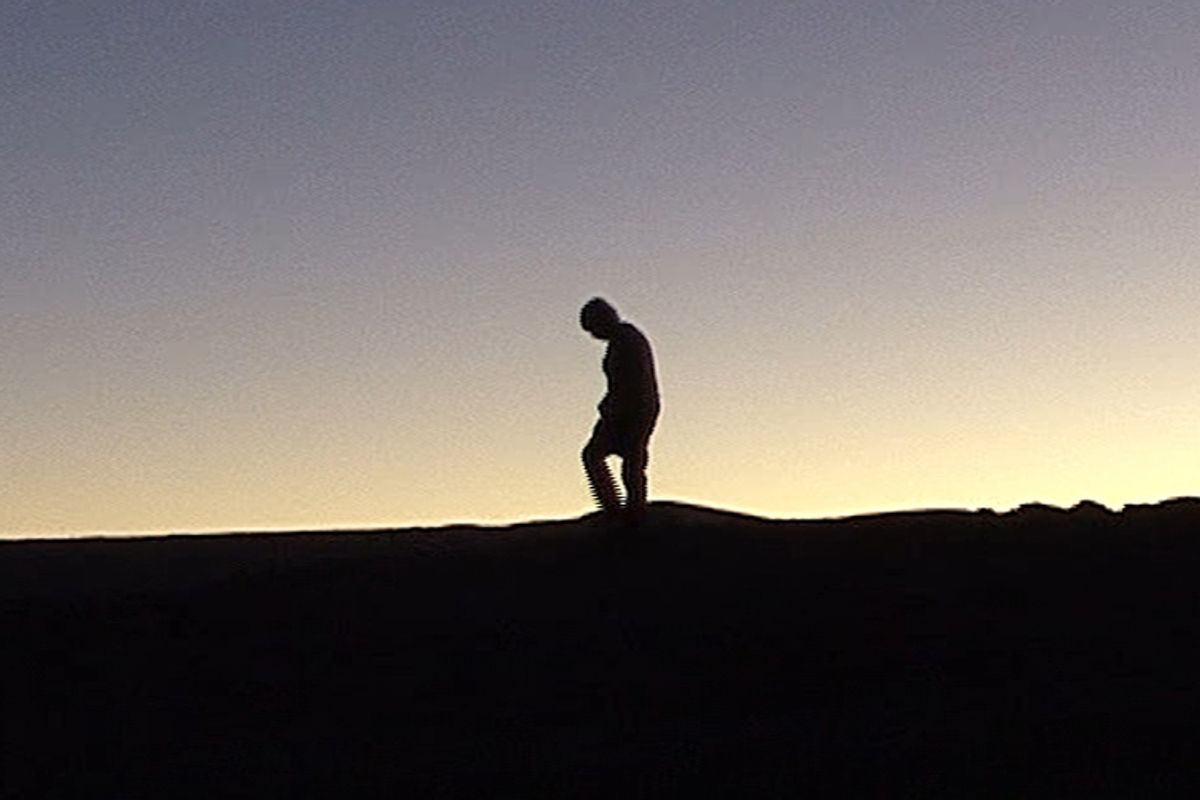 A still from "Nostalgia for the Light"
--

What connections can be drawn between astronomers who study distant stars and galaxies, archaeologists who study pre-Columbian petroglyphs and mummified human remains, and women searching for loved ones who disappeared during Chile's 1970s military dictatorship? In Patricio Guzmán's almost metaphysical documentary "Nostalgia for the Light," Chile's Atacama Desert -- often described as the driest place on Earth -- is depicted as the site of all these explorations. This film demands patience from the viewer, unfolding its themes and its spectacular images gradually. But it packs a potent intellectual and emotional wallop, combining a post-Augustinian philosophical consideration of time with a passionate desire to uncover Chile's painful recent history.

A veteran Chilean leftist who spent many years in exile after the 1973 military coup that overthrew the democratic socialist government of Salvador Allende, Guzmán became famous throughout the film world for his three-part documentary "The Battle of Chile," which captured all the drama and tragedy of his country's revolution and counterrevolution. It's one of the greatest living-history pictures ever made, as well as a work of ardent political advocacy that influenced a generation of young radical filmmakers all over the world. (I'm confident that Michael Moore, Oliver Stone and Ken Loach, for instance, would agree.)

Almost four decades after Gen. Augusto Pinochet ousted Allende and installed a murderous right-wing junta (warmly embraced, of course, by the United States), Guzmán remains hypnotized by that history. (He has also made films about Pinochet and Allende, as well as a documentary about his own return to Chile in 1997.) Traveling into the Atacama turns out to be at once a way of transcending that fixation and of going into it more deeply. Astronomers come there from all nations because the humidity-free skies render celestial bodies brilliantly clear; archaeologists come there because human remains and artifacts from thousands of years ago are perfectly preserved; and bereaved mothers, wives and sisters come there because Pinochet's regime apparently buried the bodies of hundreds of kidnapped and executed dissidents there in the '70s and '80s.

All these people, Guzmán observes, are concerned with the past, and at least indirectly with the most profound and unanswerable questions about the nature and meaning of human existence. (Remember that the starlight we see from Earth has been traveling through space for many years; astronomers viewing the most distant galaxies are literally looking billions of years back in time.) As one astronomer explains, there is almost no such thing as the present -- a fact observed by St. Augustine 1,600 years ago -- and another observes that the atoms of calcium in the bones of Indians and dissidents interred in the Atacama were forged long ago by the stars, perhaps in the Big Bang itself. Guzmán even finds a young female astronomer whose parents were killed by Pinochet's goons when she was a year old, and who finds in her profession a transcendent understanding that has eased her pain. (If the final scenes of her with her newborn don't leave you weeping, irrespective of your politics, I don't know what to say.) "Nostalgia for the Light" is less a conventional documentary than a work of poetic imagination or a nontheistic spiritual meditation. Enormously moving and wondrous to behold, it looks for a peaceful equilibrium in the universe that its creator's home country may never find in itself.

"Nostalgia for the Light" is now playing at the IFC Center in New York. It opens March 25 in Seattle; April 1 in Vancouver, Canada; April 22 in Los Angeles and Washington; and May 13 in San Francisco, with more cities to follow.