We're on the fence about Dave Grohl's feud with "Glee," Billy Ray Cyrus canceling his divorce, and much more 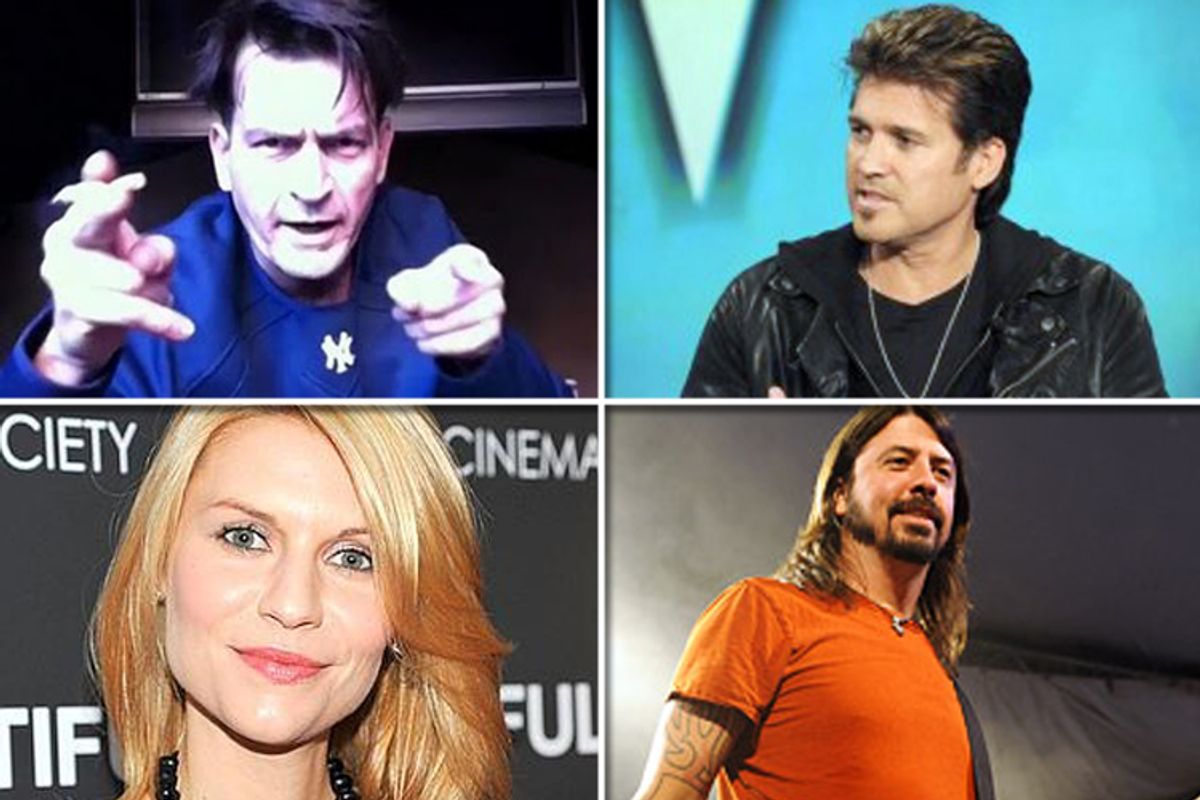 If it's true that March goes in like a lion and out like a lamb, this week's pop culture news would be our sacrificial sheep. We devour them hungrily, even if they make us feel a little gross and fat afterward.

1. Kate Middleton's see-through dress from 2002 was auctioned for $125K: That amount is exactly the amount of Katie Holmes' shopping allowance. Coincidence?

2. The hipster and "Jersey Shore" traps in New York: The problem is what to do with them after you catch them?

3. The preview for Morgan Spurlock's "The Greatest Movie Ever Sold":

4. Billy Ray Cyrus announcing on "The View" that he won't be getting a divorce after all: We thought he was just complaining about "Hannah Montana" putting his family too much in the spotlight, but now he's spilling his personal drama all over Joy Behar's lap.

5. Dave Grohl calls Ryan Murphy a "fucking jerk": Guess Puck and Santana aren't going to be singing "Everlong" any time soon. That is, unless "Glee" hires Grohl's wife to star in some episodes, like the show did with Chris Martin.

6. Charlie Sheen will make $7 million on his "Charlie Sheen LIVE: My Violent Torpedo of Truth" tour: Sadly, this is still a huge pay cut from "Two and a Half Men."

7. Claire Danes not opposed to plastic surgery: But that's only because Latisse promised to pay to replace her eyelashes with synthetic ones.

8. Spokesperson for "heart attack grill" dies at 29 years old, 575 pounds: Really sad, but maybe now you'll throw out everything you bought that promises to kill you. Actually we are totally pro-this, forever and ever. We're just anti-"not finding out about it until now."