Why did Gawker's sister site post a graphic clip of the polar bear's demise, only to erase it without explanation? 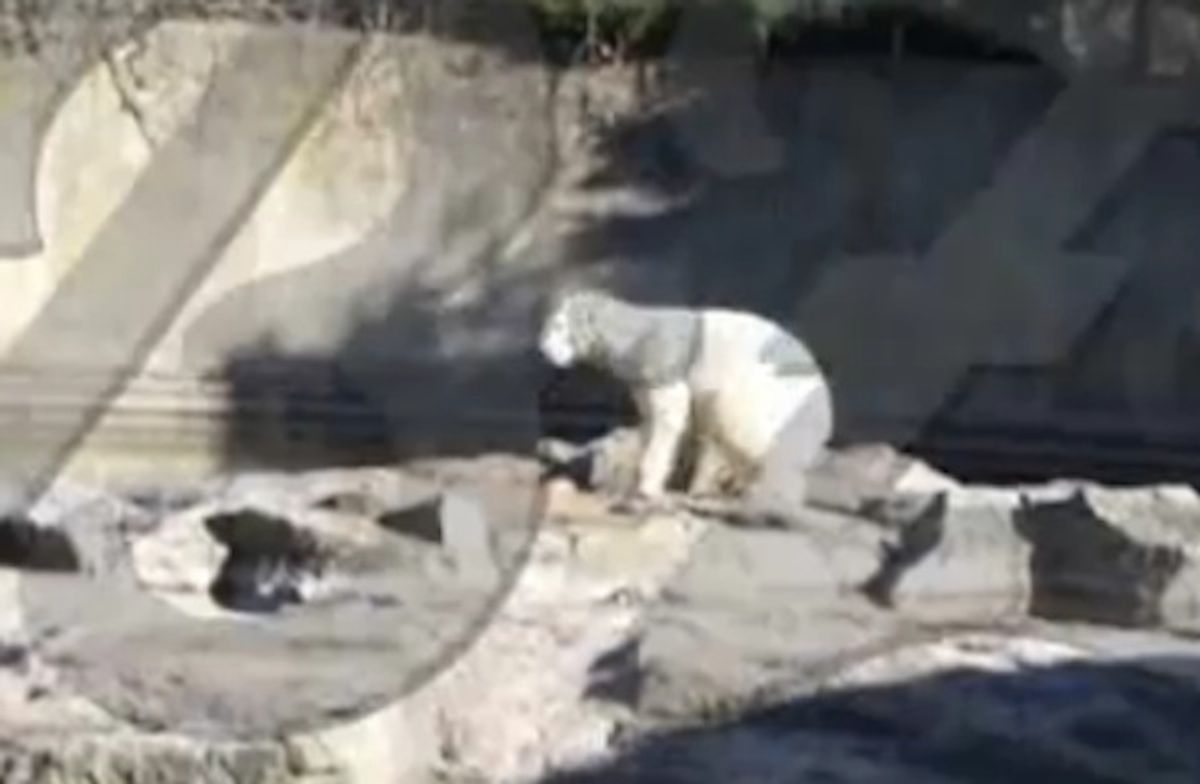 10:07 a.m.: Jezebel.com, Gawker Media's female-targeted site, posts a YouTube video of what appears to be the death of Knut, the famous polar bear who died in captivity on Saturday at the Berlin Zoo. Knut was only four years old, and his cause of death has yet to be determined.

According to official reports, Knut's death was witnessed by hundreds of zoo-goers, one of whom took a video of the bear shaking uncontrollably before falling over from his rock into the surrounding water. The video is now trending on sites like Buzzfeed and Reddit, though if you want to see it you'll have to do your own Google search.

By 11:10 a.m., the video and accompanying article had been wiped from Jezebel's site, and no explanation was given for its removal. It simply disappeared. There was speculation that the post's deletion was due to the angry responses the article provoked in the comment section. Valerie Marino, editor of the site Triangle Music, took a screenshot of Jezebel's front page before the item was removed:

When reached for comment, Jezebel's Editor-in-Chief Jessica Coen gave Salon an official statement regarding the removal of the Knut piece:

Given that nobody really knows (yet) what happened to Knut, the video is news. Shortly after posting, I realized that I'd made a mistake -- upon further reflection, the video was more upsetting than it was newsy, so I removed it.

Currently, Jezebel still has no statement on its site regarding the post's disappearance.