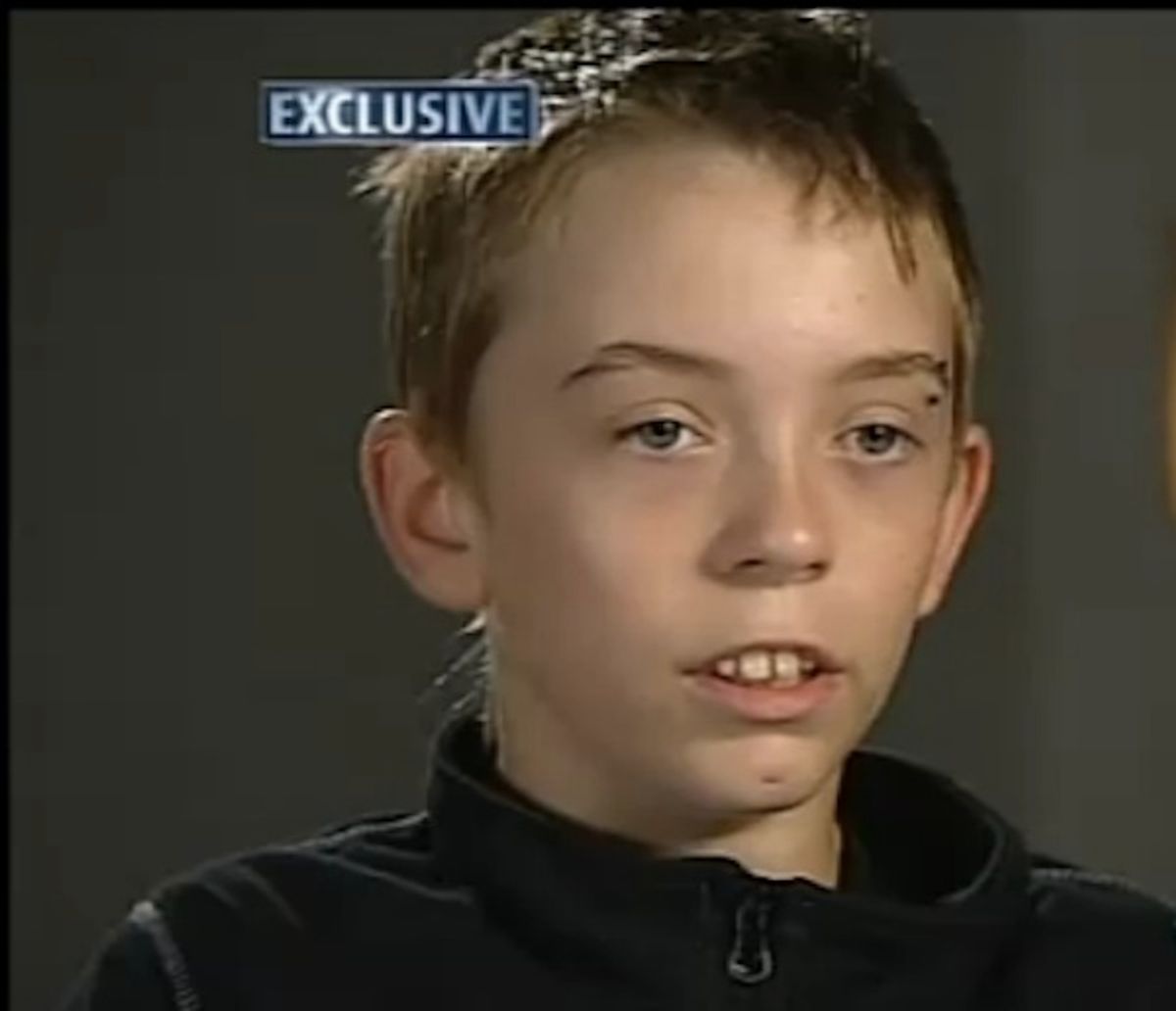 Last week, a video started circulating the web, showing an Australian bully getting the tables turned on him. Casey Heynes, 16, managed to escape the blows raining down on him from the scrawny 13-year-old Richard Gale before pummeling him into submission. It was the "It Gets Better" for any chubby kid picked on in school. Until it wasn't.

Because this story didn't end with just a YouTube video being passed around. The Australian media got in on the whole thing too, turning a playground incident into a schadenfreude spectacle and bringing both players into the foreground to tell their stories.

This weekend, the victim Casey went on "A Current Affair" to tell his side of the event: the years of bullying he endured before he finally fought back. Which might have even been fine, if it had been left there. But then the bully (and eventual victim) Richard Gale was given his 15 minutes on the national television show "Today Tonight" to cry to the world, and this whole story spun out of control.

The thing is, we do feel bad for Richard. But we didn't need the young teen paraded around on TV as an example of "violence-begets-violence" to feel sorry for him. As Mary Elizabeth Williams wrote when this video first went viral:

The "little twerp" has had his name and whereabouts revealed multiple times on Facebook and elsewhere. And however despicable his actions toward Heynes may have been, there's zero satisfaction in considering that a 13-year-old is now finding himself the target of harassment, threats and potentially worse. Frankly, if you truly enjoy watching a scrawny 13-year-old boy getting thrown on the pavement like a rag doll, that 13-year-old bully isn't the only cruel one.

The popularity of the video spoke for itself: the only thing this interview does is play into our bloodlust and disguise it as empathy. Yes, bullying is a problem that needs to be addressed, but not by making a sacrificial lamb out of a 13-year-old messed-up kid who already got what was coming to him. Why was the video interesting in the first place, if it wasn't for the Spartan excitement we felt when the tormentor became the tormented? Justice had already been doled out. Case closed.

Parading these kids around and turning them into sound bites might satisfy the part of us that never got over the humiliation of high school, but it doesn't help the kids, and it certainly doesn't prove anything to a child except that fighting is wrong unless a camera is rolling, in which case it might get you an interview on television.