It's the British composer's birthday! For his 63rd, we've compiled some amazing renditions of his popular songs 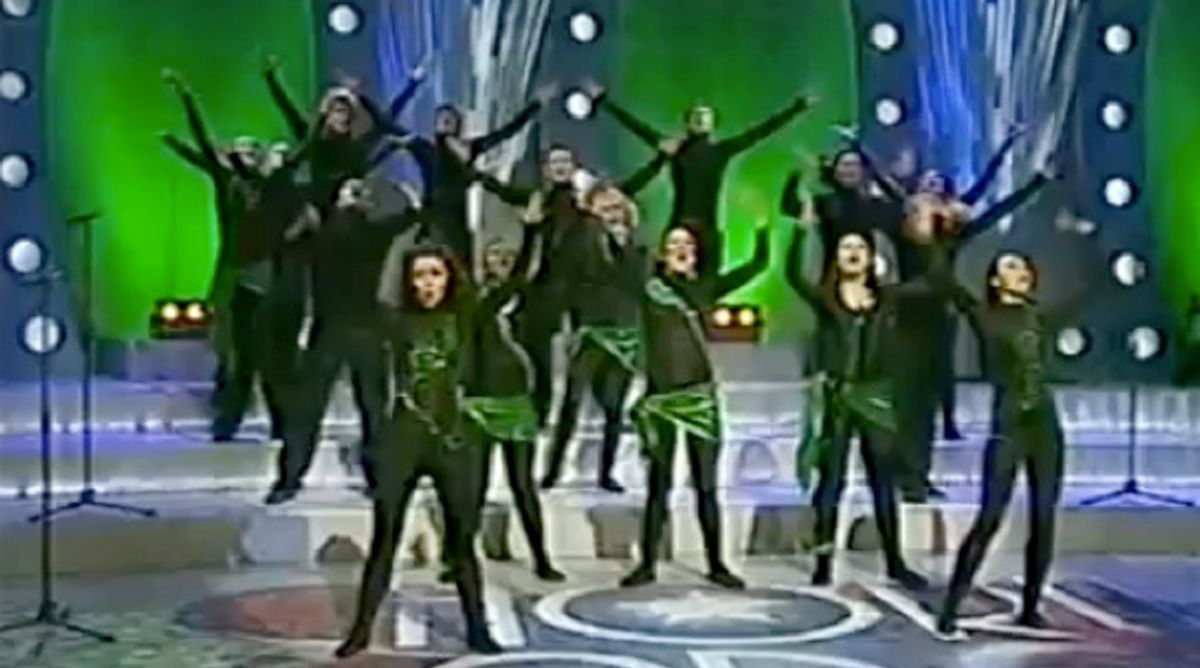 Happy birthday, Sir Andrew Lloyd Webber! For decades now, you have been providing the invaluable gift of music to children, all of whom will be pretty unpopular during middle school until they find drama club in 9th grade and never look back. But no matter how dorky you find musicals, you have to admit the British knight knows what he's doing, creating some of the biggest crossover hits in theater history with "Phantom of the Opera," "Evita," and "Jesus Christ Superstar." And although for every Sarah Brightman out there, there are 20 terrible YouTube covers of "Memory," we decided to celebrate Webber's birthday a little differently this year by finding the six weirdest, most awesome covers from his musicals we could find on the Internet. It's our gift to you, and it's non-refundable.

"Evita": "Don't Cry For Me Argentina" by Jane Zhang

This song can get old real fast, and the fact is neither Madonna nor Kurt from "Glee" could save the overwrought lyrics and crescendos from sounding like anything except pure camp. So why not just cut your losses and make it cray-zay some neon lights, backup singers, and giant circle thingies? Jane's got a great voice, but she also knows how to keep her audience entertained during this three-minute diva attack.

Phantom of the Opera: "Music of the Night" on Ice


I don't know why but Asia just kills it with their ALW interpretations. Technically this one doesn't involve any singing, but the boy skating as the Phantom looks like he's 12-years-old. More impressive than the movie version with Gerard Butler.

"Memory" is hands down, the most universally-mocked song in the history of musicals. And the worst part is that since it's a solo, there's only one person to blame if you can't hit the high notes. We say: why not turn it into a 12-person jazzercise routine like these kids did? Sure, it's still an incredibly grating song, but it's also pretty amazing. When the guys start singing? Just A+.

God, I wish I lived in Britain. Sure, we may have "American Idol" over here, but in 2007 the BBC ran a show called "Any Dream Will Do," which was basically a talent contest where the winner got to star in a West End revival of "Joseph and the Technicolor Dreamcoat." It's like a televised cattle-call! Brilliant! Though Lee Mead (curly-haired chap) ended up winning, the young-looking one Keith is currently touring as the lead role. Everyone wins!

"Starlight Express": "One Rock'N'Roll Too Many," London production

I'm not even sure if I would call "Starlight Express" underrated, because that would imply that it isn't a 3-hour cocaine disco binge, but it certainly deserves it's own place in the Webber pantheon. There's just a lot of bizarre crap thrown around in here: flashing lights, roller skates, robot things...just a sensory overload. It's like Andrew Lloyd Webber doing a Japanese cover of an Andrew Lloyd Webber musical. Then again, this is the same guy who created a Eurodance song based on the music from Tetris, and then was too ashamed to release it under his own name. Seriously, check out the real identity of Dr. Spin.