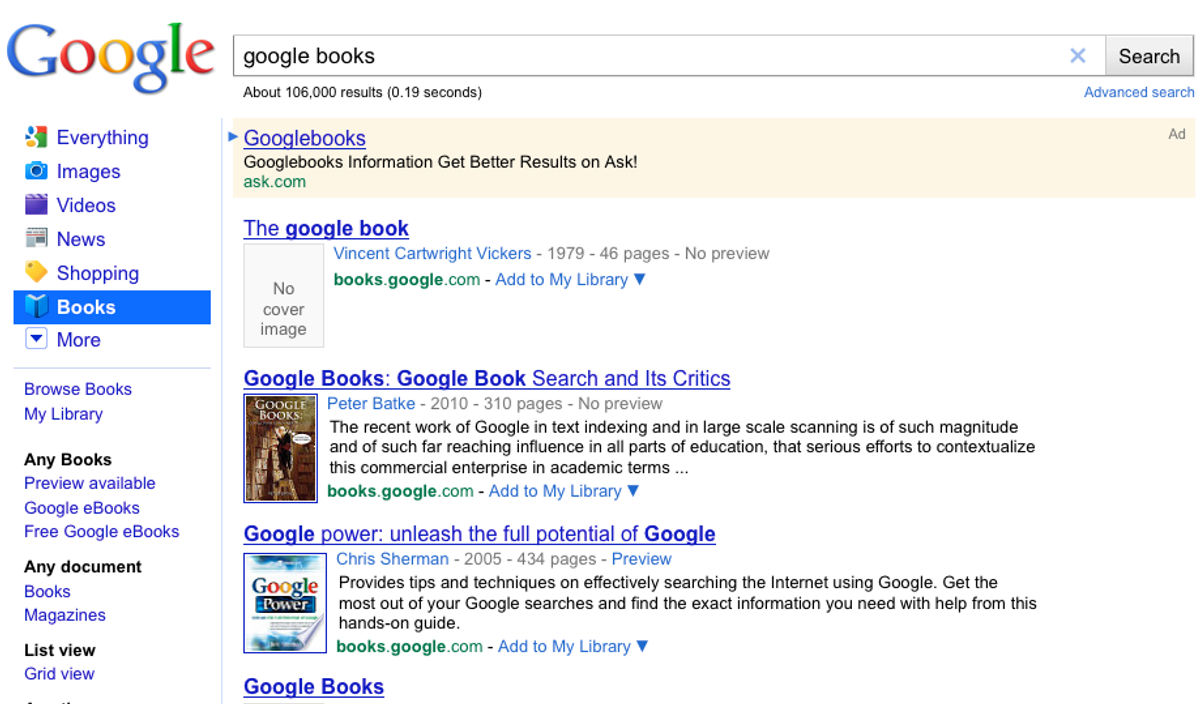 A federal judge in New York City has rejected a deal between Google Inc. and lawyers for authors and publishers to let the gigantic search engine make money presiding over the world's largest digital library.

U.S. Circuit Judge Denny Chin said the creation of a universal library would benefit many but would "simply go too far."

He said the settlement of a class-action lawsuit that the company reached with U.S. authors and publishers would "grant Google significant rights to exploit entire books, without permission of the copyright owners."

He said it would be "rewarding it for engaging in wholesale copying of copyrighted works without permission, while releasing claims well beyond those presented in the case."