A retired GOP consultant launches a campaign, the party blocks him from debates 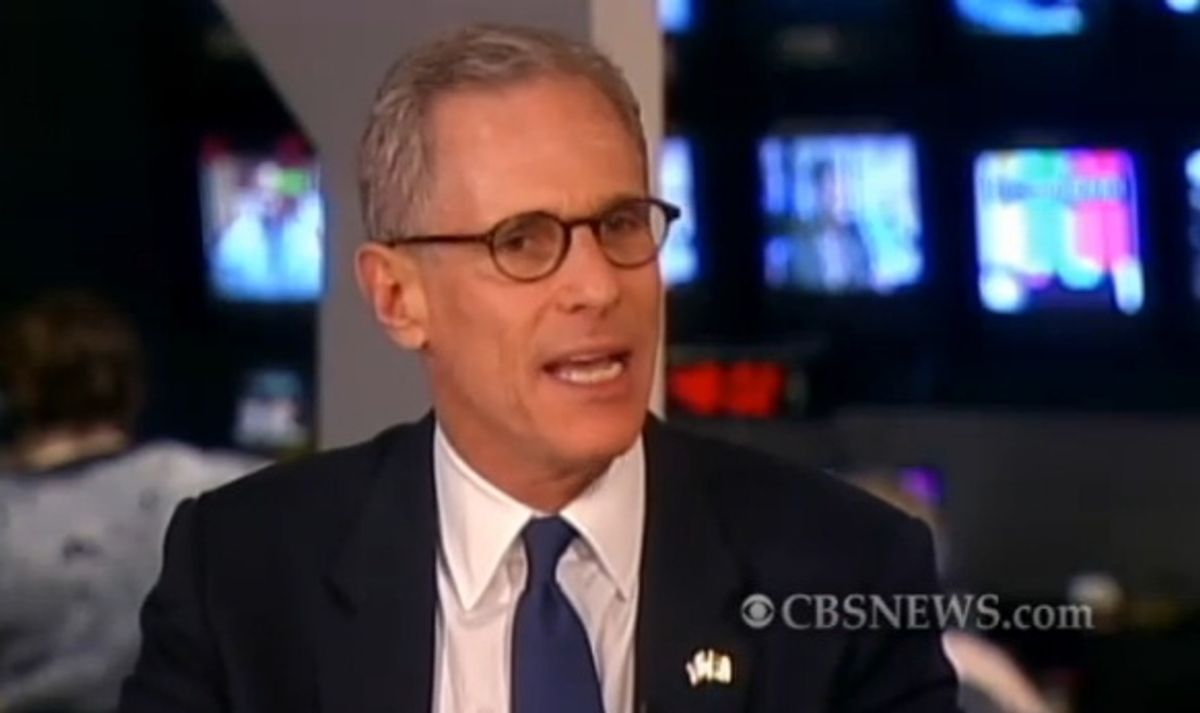 I have a new favorite candidate! Fred Karger, a retired political consultant, has filed his paperwork with the FEC to become America's first (openly) gay Republican presidential candidate. He is also, as Stephanie Mencimer reports, "the first GOP candidate to declare officially that he is running for the 2012 race." (The closest anyone else has come is the "exploratory committee" phase.) Wonderful.

Karger had to make it extra-official so that it would be more difficult for the party to keep him out of debates. While coastal elites at the RNC have been friendly to Karger, the true Republicans... at the RNC... have also already blocked him from participating in one debate, and they are likely to continue banning him from all future debates, at least until he stops being gay (which will be even more difficult now that the gay-curing "app" has been banned from all the iPhones).

As Mencimer explains, the person the RNC has overseeing the debates, lawyer James Bopp, is no fan of Karger:

Bopp represents many anti-gay marriage organizations that have been battling in court to protect their donors and supporters from state disclosure laws. Many of those lawsuits have been inspired by Karger himself, who was instrumental in organizing boycotts of the major donors to California's Prop. 8, which banned gay marriage in the state. Bopp has argued in court that the Prop. 8 donors were harassed and subjected to potential violence because of their outing and is fighting to eliminate many of the laws that made Karger's boycott possible. Bopp has actually subpoenaed Karger in one of those cases in California, and has been defending the group Protect Marriage from a state ethics complaint Karger filed against the group in Maine.

Anyway, Karger might be banned from the so-called debates, but he's got my vote. (And between me, Sully, and Ken Mehlman, that is three votes. It's a start!)

Here is a little interview with Karger, who will hopefully continue annoying the Republican party by forcing them to demonstrate, repeatedly, their increasingly unpopular bigotry:

Someday this man will be our second gay Republican president, after Lincoln.