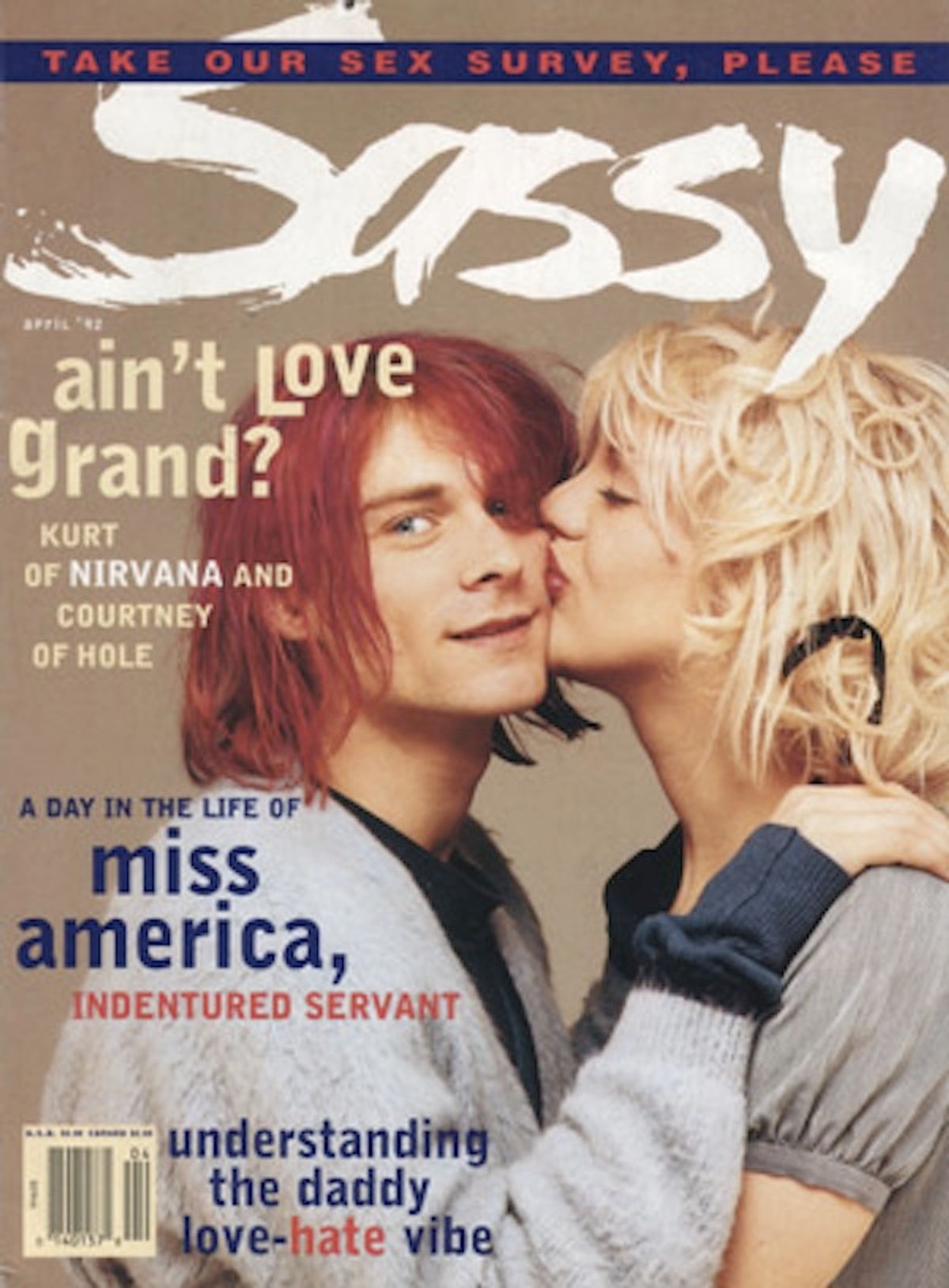 Jane Pratt, founder of alt-chick magazines "Sassy" and "Jane," is currently in an odd position. She's less than two months away from the launch of her new site JanePratt.com, and all anyone can talk about is one of her employees, 14-year-old Internet fashion blogger Tavi Gevinson.

Tavi, for those of you who don't keep up with the world of tween couture, has been called a wunderkind approximately 100 billion times since she began her blog Style Rookie in 2008 (she was 11 at the time). She's appeared in "Teen Vogue" and "French Vogue," had a Rodarte collection inspired by her style, and is considered one of the leading names in the world of fashion. How such a pint-size blogger gathered so much cred is a story for another time, suffice to say: she's a very big deal on the Internet.

Jane Pratt on the other hand, is recognizable to those of us who spent their teen years in the 80s and 90s reading her pre-Internet snark mags, a formative experience that most writers from Gawker and Jezebel  have readily admitted to influencing their style. But Jane's been out of the picture awhile now, and in order to make waves on the Internet, she needed a fresh face. Enter Tavi, who Jane handpicked back in November to work on some new, exciting teen magazine.

And all of this would have worked out in Jane's favor, had it not been revealed that Jane's actually working on two new projects: one being JanePratt.com (launching in two months), and one being a Tavi-centered offshoot website and magazine, aimed at a younger audience (and currently unnamed). Guess which one of these it turns out people are actually excited for?

In a Women's Wear Daily profile today, the woman who co-authored "How Sassy Changed My Life" put in her two cents:

“I have to admit I’m more excited about the teen project with Tavi than the women’s blog,” (Marissa) Meltzer said. “Don’t get me wrong, I’m definitely excited to see what Jane does with a ladyblog, but the teen market seems especially barren right now, both in print and online. Plus, I’m a huge supporter of Tavi’s and I think she’s a genius. Jane is really smart to align herself with her, both because Tavi has great taste and is smart, but also because she’s an Internet native.”

Jezebelers Anna Holmes and Jessica Coen didn't pick favorites, but did take the opportunity to cringe a little at Jane's choice of domain names:

“I read that it was going to be called JanePratt.com, which I immediately rolled my eyes at because I don’t think she’s a brand name anymore,” said Holmes of Jezebel. “There’s a significant portion of the younger generation who doesn’t know who she is.”

“I think branding it Jane Pratt is going to be her biggest challenge,” agreed Coen. “The name Jane Pratt means a lot to women my age — women in their 30s, women in their 40s. It’s a completely generic name to younger women.”

Maybe it makes some of Pratt's former admirers a little uncomfortable to see her going in a younger direction. After all, "Sassy" came first, and as Pratt grew up, so did her magazine tastes,with "Jane" being marketed at a slightly older crowd. Seeing Jane split her attention on both a Sassy 2.0 project as well as her own adult site is like watching someone hedge her bets on who she can still draw in. And while bringing Tavi along was undoubtedly a smart move, it also serves to highlight the two's differences in age and style...with Tavi coming out the clear audience favorite.

Still, we have high hopes for Pratt's upcoming projects, and so far the bloggers have shown nothing but goodwill towards the concept. Of course, if either of her magazines announced that they planned on paying for those submissions they were asking for back in November, that would really be something.