A conversation between the media and Rebecca Black

After the viral success of "Friday" and its huge backlash, we're not quite ready for the kid singer to go away yet 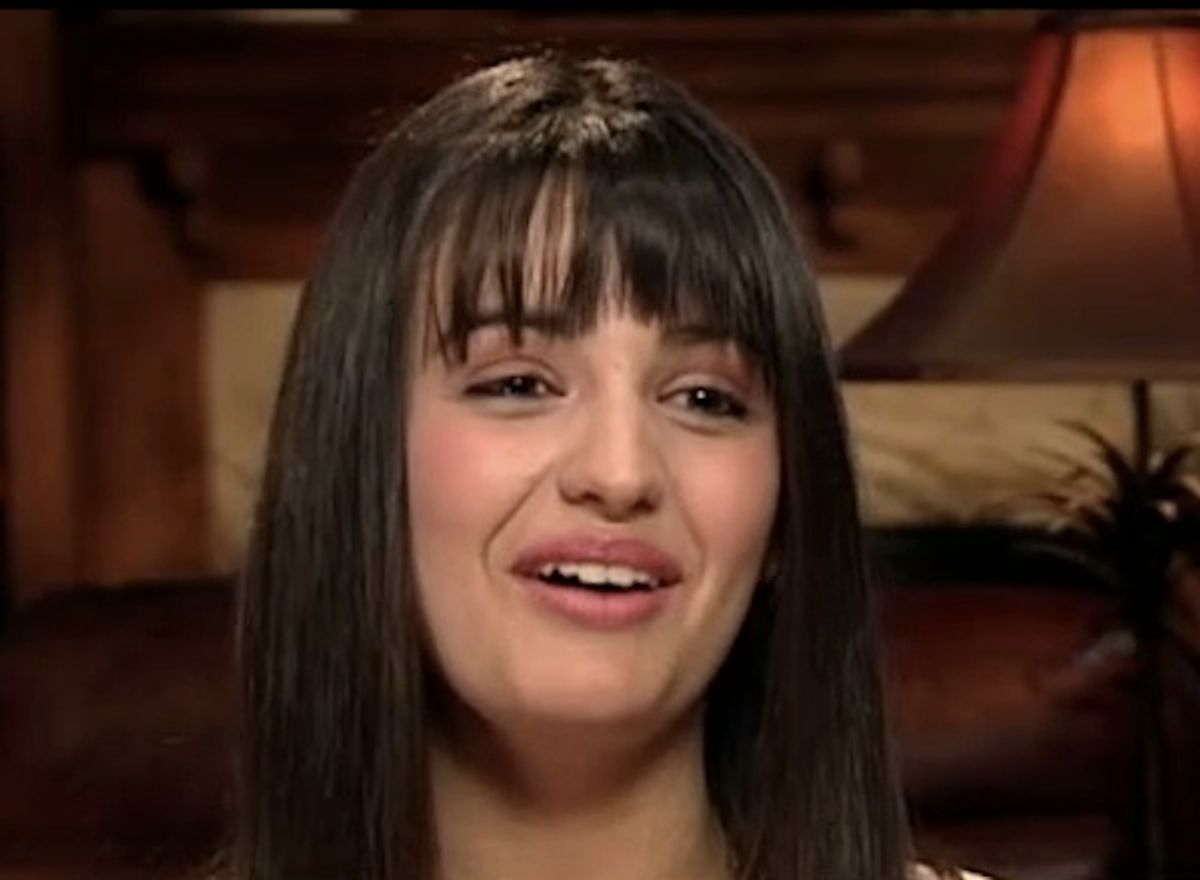 Did you know that the more you hate on Rebecca Black, singer of the viral hit "Friday," the more money she is going to make? At least, that's our line of discourse this week; last week ABC had Rebecca on to talk about cyber-bullying, and the week before that, all major news outlets were calling her the worst thing to ever happen to pop music. Love her or hate her (because you have to pick one), the media is not finished using the 13-year-old as a sacrificial example for everything that is wrong in our current culture. But what would the media say to Rebecca if it could just have her come in for an off-the-record chat?

"Hi there. Tough week? Tough couple days? Sit down, have a cookie. Two cookies? No, we need to save the rest of those, Chris Brown is coming over later and he really likes it if we have a bunch of cookies for him. So hey, Rebecca, we want you to know we totally empathize with how bogus this time must be for you, insomuch as international fame and the possibility of serious moolah can be tough on someone. Which, not to diminish your personal feelings or anything, but like how many kids do you know have the possibility to get all these things with the only catch being some slightly less-than-positive reviews of their music? Though as we previously stated, what we are saying about the money and fame does not in any way condone what is being said or done to you at this juncture, since every child should have the unalienable right to live their life without being shitted upon, even if they knew what they were getting into when they recorded a song and put it on the Internet, as you did."

"Although, hey, this segues nicely into the other reason we wanted to talk to you today, which is that if there was any way you could possibly max up those tears a little bit in your video cry-feeds and TV interviews, because, no offense, you sometimes do not seem that upset by all the terrible things people are saying about you, but rather a little shell-shocked and kind of reaction-less? Which is a perfectly normal reaction, not to react, because, hey, we all have our own coping mechanisms. Sometimes we cut ourselves just a little bit to remind us that yes, we are alive, and yes, we can feel things."

"So while your reaction of 'whateverness' is totally normal and falls well between the lines of acceptable behavior, because, hey, no one wants to see a little girl have a total breakdown on national television -- or at least they say they don't, although polling among young housewives and the 18-56 male demo says they might, possibly, if the situation were right, and if it was you doing the crying -- it's maybe not quite "normal" enough to read as your true feelings, which you have conveyed to us on several occasions as being "very upset" re: All the negative attention that you're getting and the fact that you are currently the most hated person in the country."

"Not to worry, though! We have just the thing to help you win America back over, although to be honest maybe that phrase is a little misleading because the only reason you are here even meeting with us is due to this great nation's almost unanimous hatred of you. But, hey, point being, if there is any way that you could possibly put in some of these Insta-Tears before your nightly broadcast where you plead with the country to stop sending you those threatening letters about killing your family, or about how ugly and fat and disgusting you are, and how they should definitely stop telling you that you should be put out of your misery like a deaf dog, -- because that is what your voice resembles -- that would be just super. And maybe, yeah! Just like that! Are you practicing right now? Because this is just super. I would tell you to save it for the broadcast, but I am really digging that hiccuping thing you are doing in between the cries, like you are just trying to be brave but what's the point anymore?"

"Hey, Sal, is there any way we can start taping this now? We're definitely going to want to give this exclusive footage to ABC."