Write off the GOP field at your own risk

It's hard -- really, really hard -- to imagine one of these candidates becoming president. But it could happen 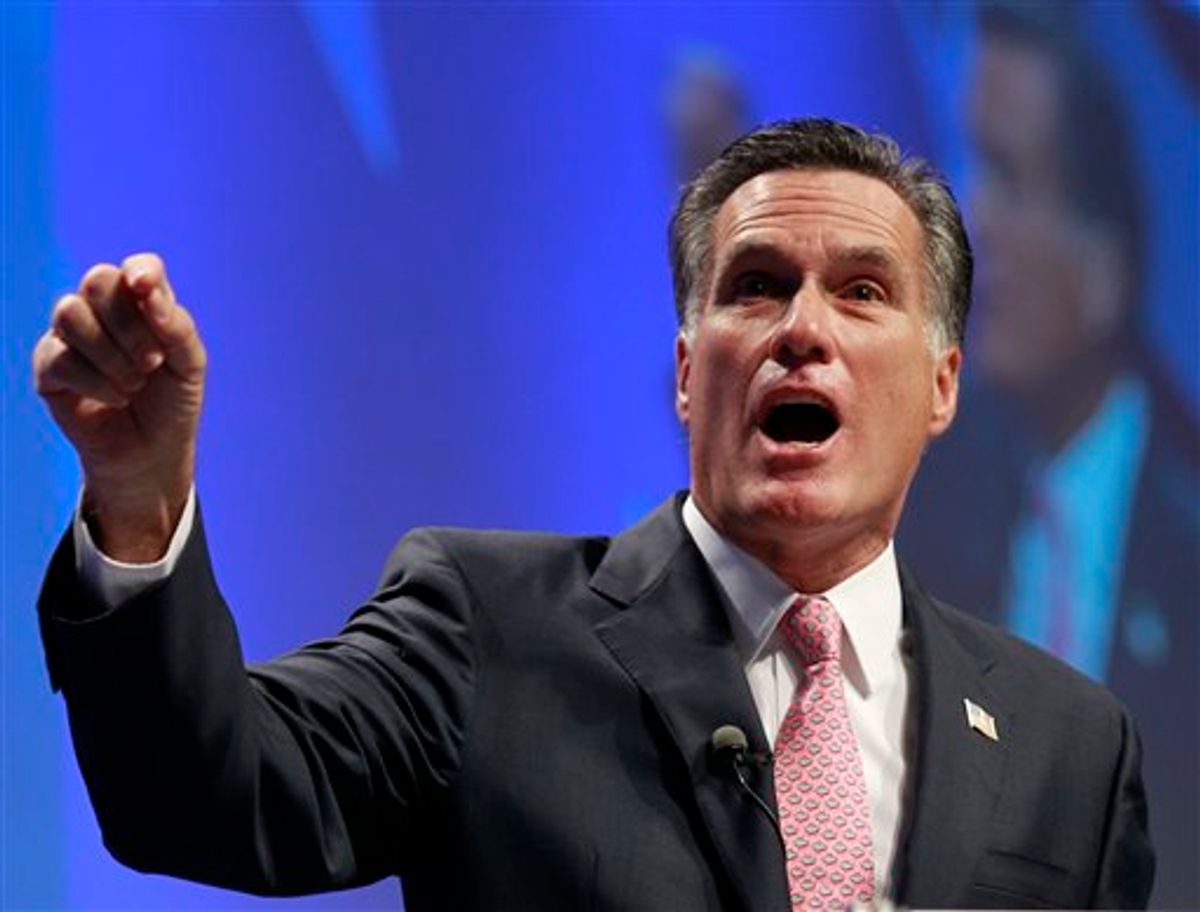 In a story released Tuesday, the Associated Press examined the emerging Republican presidential field and concluded that it's "deeply flawed" and that "[e]ach of those weighing bids has at least one issue that looms as an obstacle to White House ambitions, and that could derail the candidate if not handled with care."

It's hard to argue with this observation; we've documented plenty of the GOP pack's flaws here. But it's also not nearly as significant as it sounds.

As a general rule, whenever presidential fields are dismissed as unusually weak or flawed, it's a good idea to think back to late 1991 and early 1992, when virtually the entire political universe was convinced that the Democratic pack contained nothing but certain November losers.

This thinking was the product of President George H.W. Bush's astronomical post-Gulf War popularity, which prompted every A-list Democrat to swear off a '92 campaign, leaving the party to choose from five no-names (Paul Tsongas, Doug Wilder, Tom Harkin, Bob Kerrey and Bill Clinton) and one has-been (Jerry Brown). Their individual flaws were easy to spot, especially when Clinton was hit with allegations of womanizing and draft-dodging after seeming to separate himself from the pack. The economy was sputtering and Bush's popularity was returning to earth, but well into '92, the consensus persisted that the Democrats were doomed in November by their weak, flawed field. Here's how a Chicago Tribune report from February '92 began:

Growing fear and uncertainty is being openly expressed for the first time by congressional Democratic leaders about their party's weak pack of presidential candidates. And, increasingly, House Democrats are now voicing the belief that a veteran Democrat who has been through the fires of a presidential campaign will get into the 1992 nomination contest before it is over.

Of course, Clinton's '92 campaign is now remembered for the candidate's remarkable knack for "connecting" with voters and his team's ability to respond quickly and effectively to each GOP attack. His "flaws" didn't end up mattering once he secured the Democratic nomination and the party united around him; then, as the opposition party nominee, he was positioned to benefit from the broad perception that the feeble economy was worsening -- just as Bush, the incumbent, was derailed by the perception that he wasn't doing enough to rescue the economy. Thus did Clinton begin 1992 as the most flawed candidate in a deeply flawed Democratic pack -- and end it as the first Democrat in 16 years to win the White House.

The lesson for the '12 race is obvious: If the economy takes a turn for the worse and popular anxiety is soaring, Obama will be a ripe target for the GOP nominee, even if he (or she) emerges from a pack derided for its flaws and shortcomings. So in terms of President Obama's reelection prospects, it doesn't mean too much that the GOP field now seems so unimposing.

This doesn't mean that it's impossible for the GOP to muck up a winnable '12 race -- if it ends up being a winnable race -- by nominating an egregiously flawed candidate. It's just not too likely.

Haley Barbour, for instance, with his inflammatory racial history, might conceivably give swing voters pause in a race against America's first black president. And Newt Gingrich and Sarah Palin customarily score horribly on basic poll questions about competence and likability; even with a unified party trying to shield them, they'd struggle in the fall. But the fact that Republicans are aware of these electoral liabilities makes it unlikely that the party will end up nominating Barbour, Palin or Gingrich. More likely is that the GOP will turn to, say, Mitt Romney. His biggest flaw within the GOP -- past support for an individual healthcare mandate in Massachusetts -- probably won't count for much after the GOP convention. Sure, Democrats would use it to paint him as a flip-flopper. But as Clinton proved in '92, the country will happily elect a flip-flopper -- if he's challenging an unpopular president weighted down by a bad economy.