From Janeane Garofalo to Lizzy Caplan -- these women are smart, funny, and they're nobody's manic pixie girlfriend 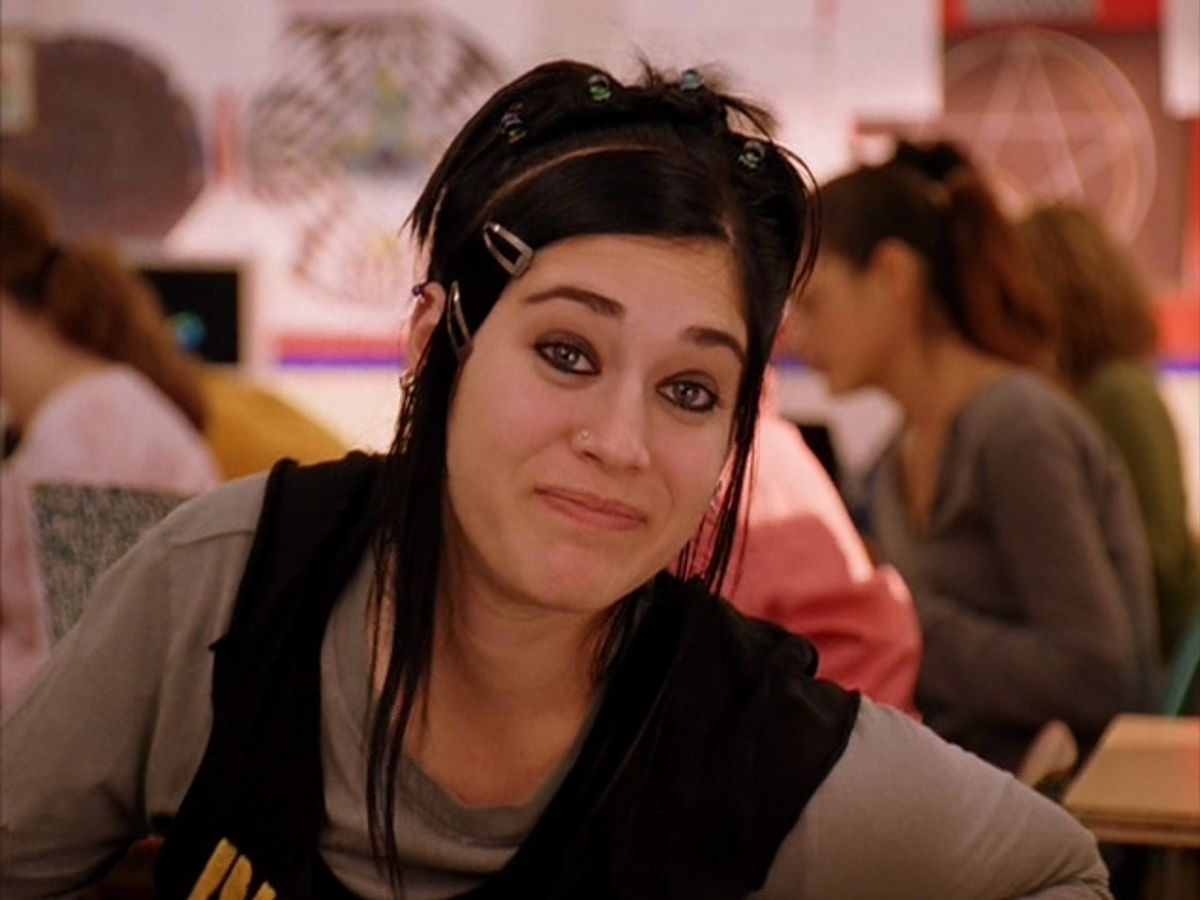 For the past several years, a terrible stereotype has infected our romantic comedies like a self-replicating virus. The manic pixie dream girl is everywhere ... she's Zooey Deschanel in "(500) Days of Summer," Natalie Portman in "Garden State," and Kirsten Dunst in "Elizabethtown." She might look a little different from film to film, but her core qualities remain the same: She comes from seemingly nowhere, fixes up a broken protagonist with her quirky habits and gamine bone structure, and has a perpetually perky attitude regarding how great and magical life is. (Which it is for her, since manic pixie dream girls rarely have careers but always have awesome apartments.)

But luckily there's an antidote: the darkly sardonic geek girl. The DSGG has also been silently invading our cultural subconscious with her take-no-bullshit attitude, snarky quips and almost complete lack of interest in helping some poor schmuck figure out his life. From Daria to Agent Scully to Janeane Garofalo, the darkly sardonic geek girl plays as big a role in guys' fantasies as the manic pixie. The difference is, she doesn't care what you think of her. She's kind of busy leading her own life and figuring out all those huge universal mysteries for herself.