Radiohead's other newspaper, the Universal Sigh 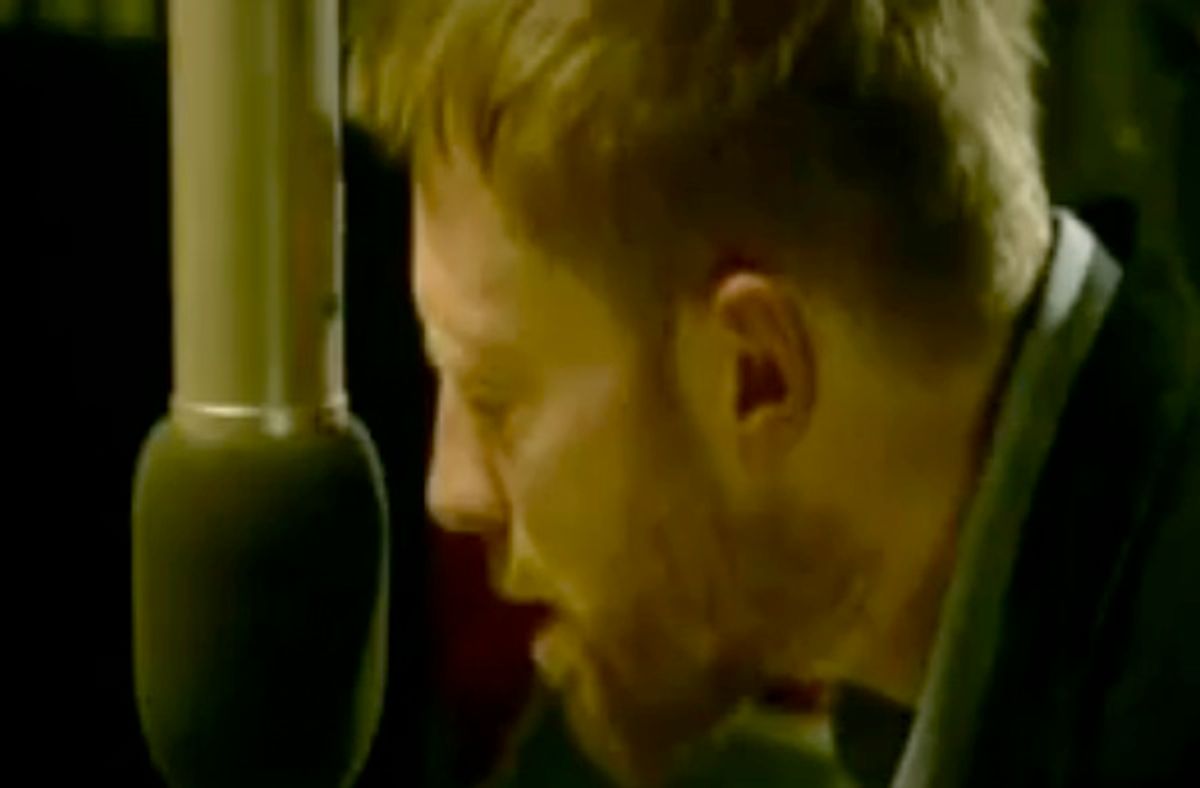 Yorke spreads media to the masses.
--

Radiohead is a very green band. They have eco-friendly tours and make eco-art. So that's why I find it so funny that the British experimental rock group is using up so much paper in preparation for the physical release of their eighth album, "The King of Limbs." (The album was released earlier than expected online, and has been out for over a month.)

According to the Guardian, Tuesday will see 61 stations around the world with copies of a Radiohead newspaper, the Universal Sigh. (The CD comes out officially on Monday, but not till Tuesday in Canada or America.) If this whole newspaper business sounds familiar, that's because it is: "The King of Limbs" also has a special edition "newspaper album" that you can buy starting May 9. It comes with two vinyl records, a CD and "many large sheets of newspaper artwork, 625 tiny pieces of artwork and a full-colour piece of oxo-degradable plastic to hold it all together."

Radiohead wants to make sure that you understand that the Universal Sigh will not be the same thing as the newspaper album, insomuch as one is promotional material for "Limbs" and is free, and one comes as supplementary material with the album, and costs around $66.

But if you're worried that Thom Yorke has just really started hating trees, don't fear: on the Universal Sigh's website, it has a whole section called "Environment" that pseudo-explains how they're going to make up for using all the natural resources:

Radiohead will measure the carbon footprint of this project, and to offset the potential ecological impact we will retire the carbon credits used.

Carbon Retirement is the most effective method of offsetting, because it is the only way you can be 100% sure that the emission reduction you pay for will take place.

Oh, they'll just retire those extra carbon credits. (I didn't know they had a surplus?) OK. I mean, considering how very environmentally conscious Yorke is, I'm sure it's on the up-and-up, but is this really sending the right message to DIY bands who would emulate Radiohead's method of artistic self-promotion?