Will a new blog find a way to forge an honest relationship between pop culture and addiction? 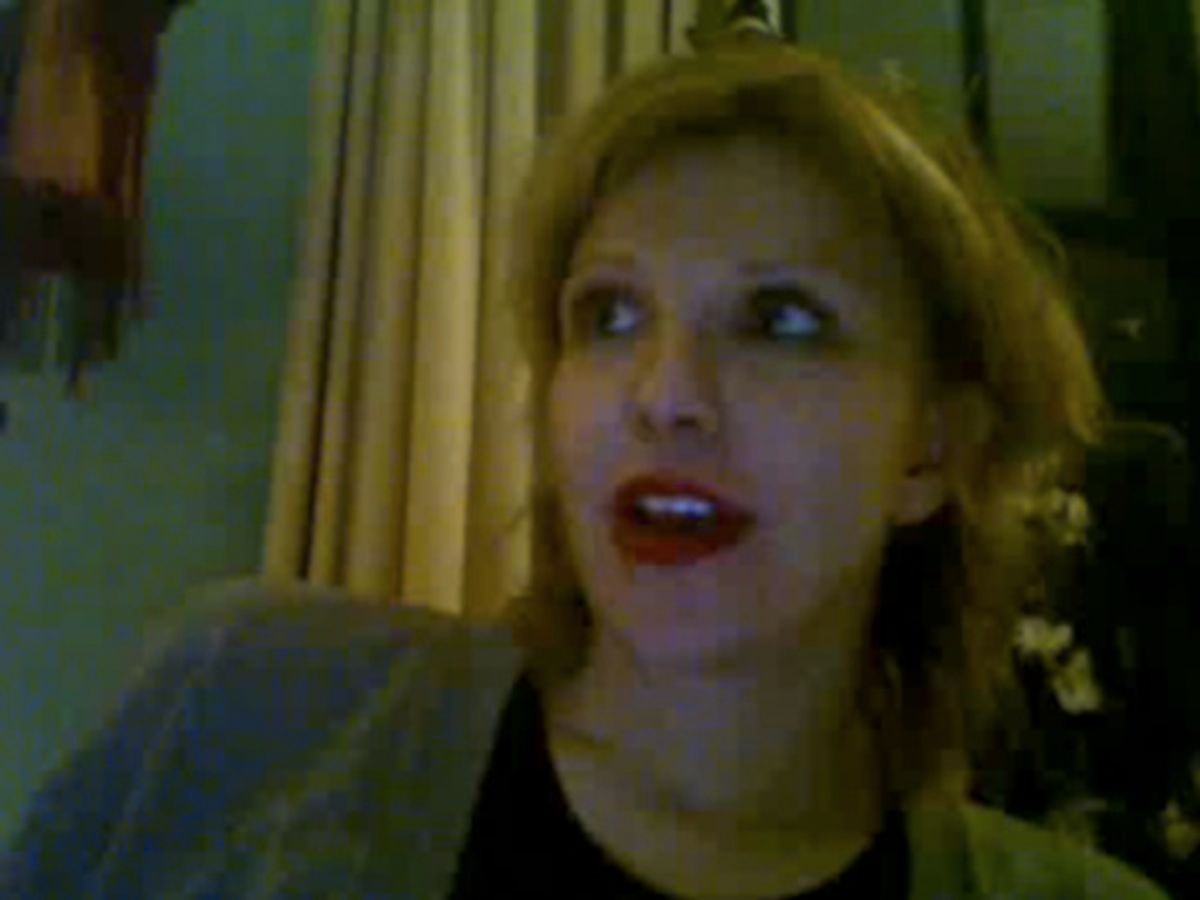 Love, one of the addiction experts of The Fix.
--

Despite the widespread occurrence of drug and alcohol addiction in America, attempts to bring it to the forefront of conversation  in popular culture usually end up feeling exploitative or derogatory. Shows like "Celebrity Rehab" and "Intervention" -- not to mention the constant updates of tabloid sites serving us in-your-face examples of celebrity drug use -- serve to reinforce the AA concept of that anonymity is best for addicts...which has the unfortunate side effect of   burying a frank discussion of the topic under the rug.

So is there a way to discuss drug and alcohol dependence in a middle ground: recognizing the seriousness of addiction but also making it relatable to the audience of say, Gawker? That's what former Radar editor Maer Roshan hopes to do with his new site TheFix.com, which launched today. "Addiction is a serious thing, but I don't think it has to be treated in a deadly serious manner," Maer told The Observer, and The Fix does seem to have a hipper tone to it than most recovery information out there. One section of the site is devoted to rating rehab facilities. "Party Girl" author and "Attack of the Show" star Anna David sits as The Fix's editor, and Susan Cheever is a contributor. Basically, this isn't your parents' 12-step meeting.

Also related to the site is The Fix's Vyou.com channel: 20 "experts" on video, waiting to answer the questions you send in to them. While most of these experts range from interventionists to directors of substance abuse programs to priests (with the occasional author and contributor thrown in), The Fix's channel also features an unusual name on its roster: Courtney Love.

So far Courtney's only answered two questions about her process of recovery. She's often funny ("You try writing an entire album while eating only bologna and eggs," she says of being on the Atkin's diet while going through rehab) and coherent, something that may come as a surprise for the people who have followed her career or Twitter feed. But there is an uncomfortable feeling that comes with putting Courtney Love up as an "expert" on a site dedicated to drug addiction, like it's only a leap from seeing Love smoking on camera before Charlie Sheen moves his podcast over to The Fix. But Roshan sees it differently, and in both an email and phone conversation with Salon, explained his decision to put Courtney on the site:

Courtney Love's long-time struggles with drugs and alcohol are a matter of public record. I think there are obviously lessons that people in similar situations can learn from her hard fought battles and experiences. Many addicts fall in and out of sobriety---it's all part of the process. We have currently about 20 experts on Vyou that deal with various aspects of addiction and recovery---addiction specialists, interventionists, lawyer, doctors, priests. I met Courtney a while ago and was impressed by her honesty and introspection about this whole drug process. I think over the years she's attained a lot of experiences that others can learn from. We're not presenting her as a perfect recovery role model. She fucks up sometimes, but she's trying hard to battle her demons, like many of us have had to do. As William Blake famously said, "The path of excess leads to the palace of wisdom." That's why we're featuring Courtney Love. (And we also hope she'll draw a shitload of traffic.)

At the very least, Roshan is being transparent Courtney's appeal to the site's readers: a methodology that Dr. Drew still has yet to pick up on.