Should Kate Middleton "obey" her prince?

The media debates whether she'll use the controversial word in her wedding vows. Here's why it matters 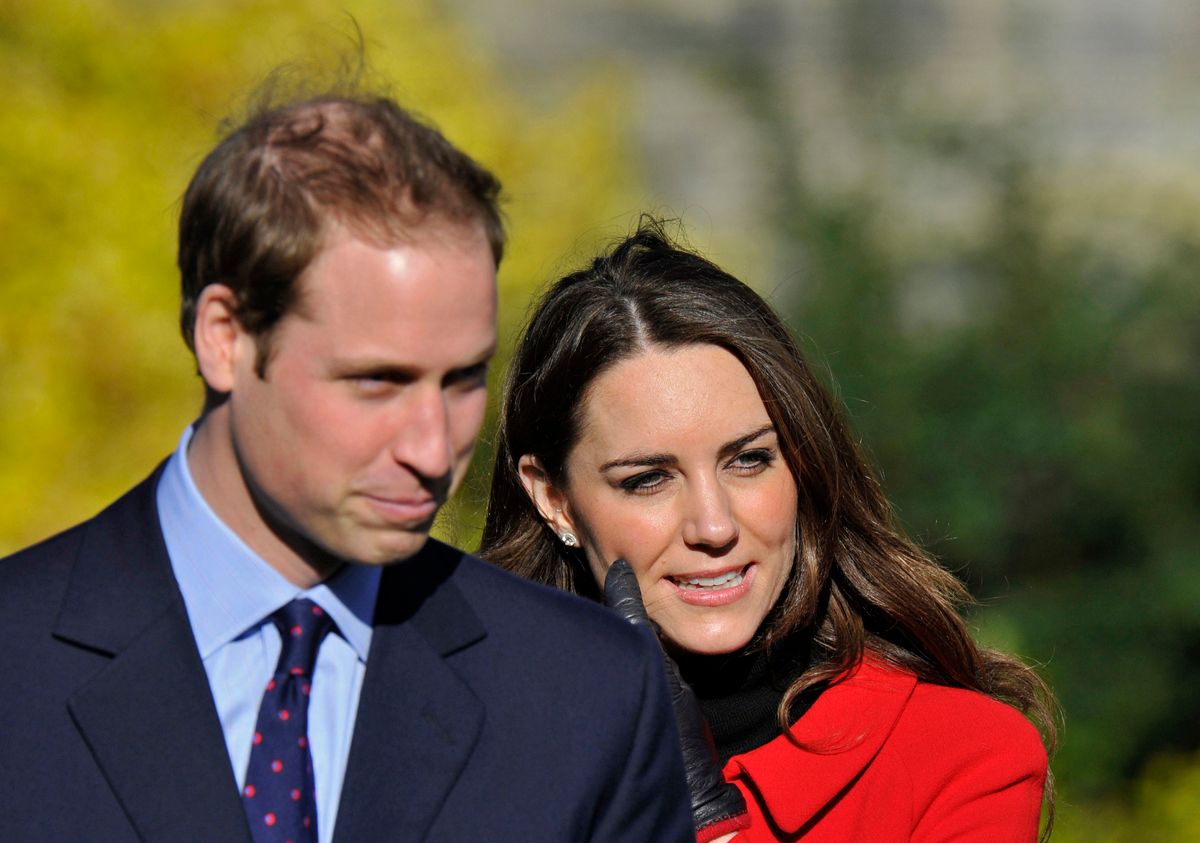 When Kate Middleton walks down the aisle to wed Prince William on April 29, spectators all over the world will be hanging on her every word. And the one they'll be listening for in particular isn't "love" or "cherish." It's "obey."

You might think that one little word -- and all that it implies -- had fallen completely off the charts. The Episcopal Church scrubbed it from its Book of Common Prayer way back in 1922. In 1981, William's mother, Diana, dropped it from her vows to Prince Charles. But five years later, Sarah Ferguson slipped the word back into her wedding vows to Prince Andrew. And in 1999, Sophie Rhys-Jones did likewise when she tied the knot to Prince Edward.

As for Middleton, the 29-year-old future wife of the someday king of England knows where she stands, but she isn't saying. Earlier this week, the palace released the statement that the "couple have made a decision on which vows to use but wish their decision to remain private until their wedding. We will not comment on speculation." Their choice of officiant may hold a clue, though -- they'll be married by Archbishop Rowan Williams, whose Archbishops’ Council reported 2006 that "A promise to obey was in the past part of different standards and expectations of women and men within marriage."

Yet the couple is, in many ways, a pair of old-school royals. Middleton has managed to make it to nearly 30 with no real job to speak of. She left her gig as an accessory buyer back in 2007, and has since gotten by as a fashion icon and girlfriend. And her fiancé has already declared his intention to eschew wearing a wedding ring, though his bride, of course, will. (He's unlikely to pass as single on those out-of-town business trips anyway.)

Does it matter if Kate -- or, by extension, any bride -- pledges to obey her husband? Well, despite the fact that a huge proportion of all marriages -- including that of William's own parents -- end in divorce, we still generally take the notion of solemnly vowing to God pretty seriously. We may be daily reminded by miscellaneous governors and Charlie Sheen that honor and fidelity frequently don't have a fighting chance, but the expectations going into a contract still matter. And it matters deeply when one person is making a promise that the other isn't.

The notion of what constitutes obedience is a highly personal one. As Rev. Peter Nott, who married Sophie Rhys-Jones and Prince Edward, says, "It is a mistaken assumption that, when a bride says she will obey, it means that she is going to be subservient -- it is to do with trust and listening, to recognize that in a family you have different functions."

That's the crux of it -- we still live in a world in which a husband's and wife's roles are different, based on who brings in more income, who stays home with children, who decides where vacations will be spent and when new cars will be purchased. And many of us who never would have dreamed of including the word "obey" in own vows have nevertheless put a man's name in the box marked "head of household" on our taxes and medical forms. With or without the word, plenty of us have had friends and neighbors express amazement that a mate would "let" us go back to work or even "let" us have a night out, based on the assumption that a woman needs permission from her man to move about the world. So while it matters whether Kate Middleton says she'll obey her husband and future king, what matters more is how they live their relationship. Because even in the most mutually respectful and egalitarian of partnerships, the dynamics of power will be there regardless.