The art of getting the hell out of an airport 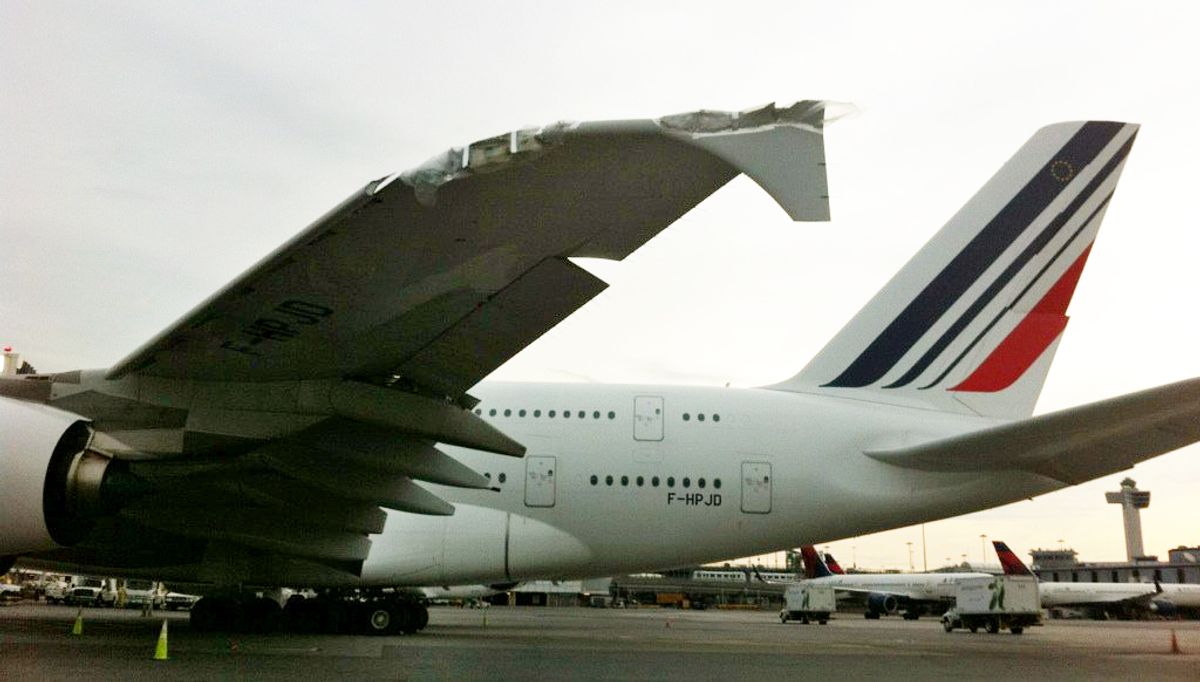 Let's start with Hong Kong. Some of us remember the cramped Kai Tak airport, shuttered now for over a decade. We miss its decrepit charm and the roller-coaster ride to the aircraft carrier runway jutting into the harbor. But nostalgia aside, HKG is a huge change for the better.

And I do mean huge. The airport is gleaming, well-organized and bogglingly massive. Depending on how you measure it, this is the largest indoor space in the world. The complex rests on a 1,255-hectare man-made slab near Lantau Island, constructed from scratch all the way to the seabed. The main terminal's half a million square meters of floor space is nine times that of Kai Tak's.

On the other hand, what they've done with all of that space is a little distressing -- if all too typical. As I've noted in the past, it appears the evolution of the international airport will not be complete until the terminal and shopping center become virtually indistinguishable, and Hong Kong is a fine specimen of this unrelenting fusion, packed with restaurants and shops of all kinds.

I'm OK with Starbucks and souvenir kiosks, but it's the saturation of high-end boutiques that always confuses me. Apparently there isn't a traveler alive who isn't in dying need of a hundred-dollar Mont Blanc pen or a diamond necklace. And what's with all the luggage stores? Who buys a suitcase after they get to the airport?

But does it matter that much? In a way, choosing a favorite airport is akin to choosing a favorite hospital: Conveniences and accouterments aside, nobody really wants to be there in the first place, and the easier and faster you can get the hell out, the better. Which brings us to HKG's most impressive and appealing feature: its rail connection to the city. The sleek, high-speed Airport Express train is literally only steps from the arrival and departure halls. Within a half-hour of landing you can be alighting at Kowloon or Hong Kong Island -- without ever having stepped outside. Returning to the airport, you can check your bags and get your seat assignment right there at the downtown station.

Kuala Lumpur, Tokyo-Narita and Shanghai are among other spots in Asia with similar railway links. And this is where it gets depressing. Why can't American airports have public transport like this? Even our most expensive efforts are half-assed by comparison. Compare the best of Asia with, for example, my hometown airport, Boston-Logan. My commute to the airport by public transportation takes almost an hour and requires two changes, including a ride on the Silver Line bus, which, in addition to being at the mercy of automobile traffic, requires, at one point, that the driver step out and manually switch power sources to the bus.

Or how about JFK, where for hundreds of millions of dollars they finally got the AirTrain completed -- an inter-terminal rail loop that can't take you beyond the Queens subway. Heck, it can take 45 minutes, up and down a byzantine array of escalators, elevators and passageways, just to get from one terminal to another, let alone all the way to Manhattan. The distance from Shanghai airport to the city is about 20 miles -- roughly the mileage from JFK to midtown. Shanghai's bullet train covers this distance in seven minutes.

To be fair, not every Asian terminal is so astoundingly convenient. Seoul, Bangkok and Taipei top a list of those without high-speed rail options. Still, they make up for it in ways -- overall convenience, friendliness and efficiency -- that leave virtually any U.S. facility in the dust. (As an added touch, terminals like those in Seoul and Bangkok are stupendous works of architecture.)

I arrived at Taipei's Taoyuan airport the other night without a hotel reservation. The first thing I saw when I cleared immigration was a large information desk staffed by about 10 people in crisp red uniforms. "Do you know if there is a hotel desk," I asked, "where I can find a place to stay?"

"Right here," the woman responded. She asked what my budget was, and what area of the city I preferred. She made a few phone calls, and just like that I had a room. She scribbled the directions on a receipt, in both English and Mandarin, then directed me to the taxi stand. I also got a city map and a sightseeing brochure. All for free; there was no service charge or commission.

To top it off, everybody at Taoyuan was unfailingly polite, from the immigration officer to the man at the currency booth.

And isn't this how it should be? In the end, an airport is more than just a place to kill time, more than an annoying conduit between ground and sky. It's an expression, a gesture, a statement. It's a welcome to, and a farewell from, the place you're visiting or coming home to. In much of the world -- not only Asia but throughout Europe as well -- they have figured this out.