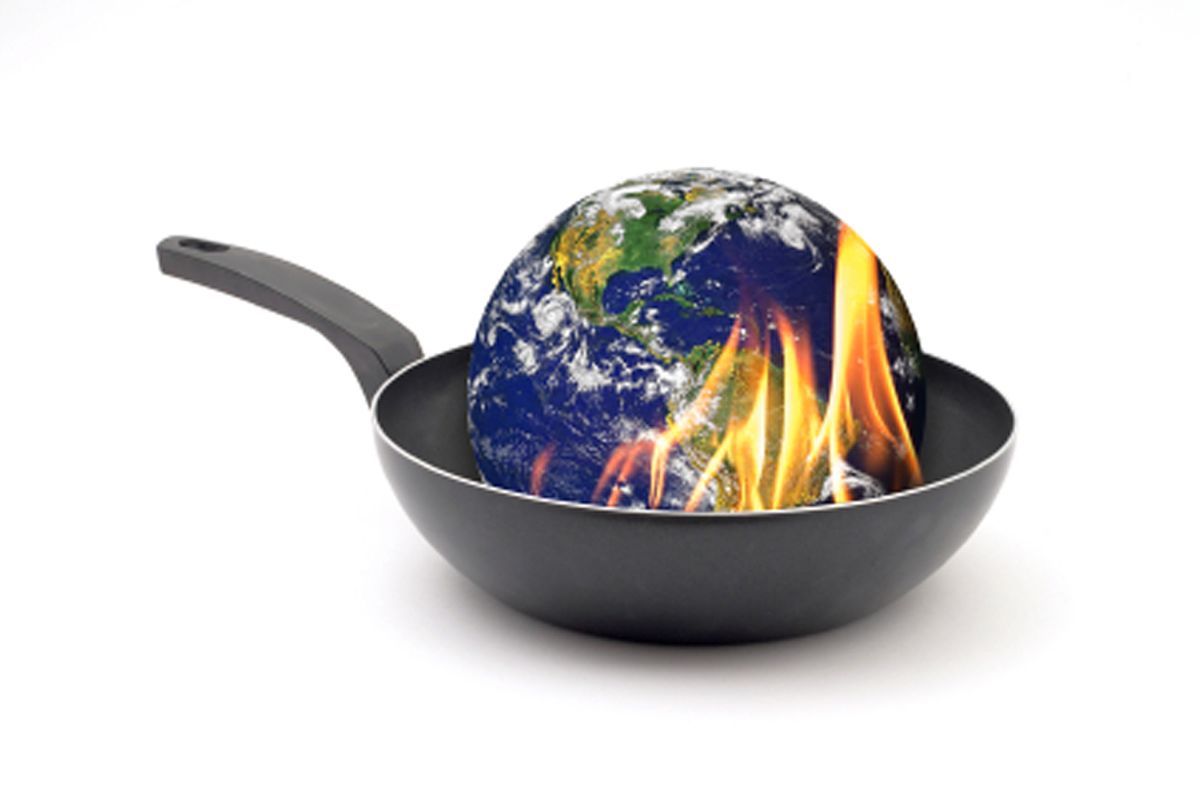 Is there anything angrier than a climate skeptic scorned? On March 6, Anthony Watts, operator of Watt's Up With That, one the most industrious global-warming-is-not-happening (and if it is, it certainly isn't caused by humans) websites on the Internet, expressed his high hopes that a new review of surface temperature data conducted by University of California, Berkeley, scientists would bring real clarity to what's been happening to the earth's climate in the last century. He pronounced himself delighted at the project's pledge that its review would be "open source, fully transparent, and replicable."

All good things, to be sure, but one suspects, given the general thrust of Watts Up With That? that Watts' real hope was that the new round of data crunching would undermine the consensus climate-scientist interpretation of available data indicating that the Earth has been steadily warming. But Watts, seemingly, was ready to be disappointed.

And, I'm prepared to accept whatever result they produce, even if it proves my premise wrong.

But that was before the lead scientist on the project, Richard Muller, testified on Thursday at a House Science, Space and Technology Committee hearing.

BEST's preliminary results show a warming trend of 0.7 degrees Celsius since 1957. That result, which Muller called "unexpected," is similar to the findings of independent analyses by NASA, the National Oceanic and Atmospheric Administration and the U.K. Hadley Centre.

Watts has long been a vocal adherent of the theory that existing temperature data shouldn't be trusted, because urbanization has created "heat islands" that have artificially influenced temperature readings at locations that used to be rural. But Muller slapped that theory down.

"The world temperature data has sufficient integrity to be used to determine temperature trends," Muller told the House Science, Space and Technology Committee.

The reaction from Watts Up With That was swift and furious.

With his testimony, Dr. Muller has totally destroyed any credibility he might have had with me. He might be able to rebuild it by explaining his strange numbers. But to give that kind of erroneous testimony, not in a random paper he might written quickly, but to Congress itself, marks him to me as a man driven by a very serious agenda, a man who doesn't check his work and who pays insufficient attention to facts in testimony. I had hoped we wouldn't have another temperature record hag-ridden by people with an axe to grind -- foolish me.

... That is taking unfair advantage of your fifteen minutes of fame. Show your work and numbers like anyone else and we'll evaluate them. Then you may be able to crow, or not, before Congress. But to stand up before Congress as an expert witness and refer solely to your own unpublished, uncited, and unverifiable claims? Sorry, but if you want to make that most public scientific claim, that bad siting doesn't affect temperature trends, you have to show your work just like anyone else. If you want to make that claim before Congress, then PUBLISH YOUR DATA AND CODE like the rest of us mortals. Put your results where your mouth is, or if not, leave it out of your Congressional testimony. Why is that not obvious?

The hilarious thing about all this is that scientists who do think global warming is happening have also been critical of Muller's project, in part because his research has yet to be published or peer-reviewed -- which is essentially the same complaint that the skeptics have. So I'm look forward to seeing the feeding frenzy continue as more data from Muller's project is released. But judging by the character assassination currently splashed all over another prominent skeptic site, Marc Morano's Climate Depot, Richard Muller has a long way to go before he makes any new friends in the skeptic community. And I'll bet he's getting a lot of unfriendly emails today.

UPDATE: An explanation of why Watts Up With That was unhappy with this post, and further analysis of why climate skeptics are so upset with Muller.