The actor quit his account, but he's not the first celeb to have a love/hate relationship with the social service 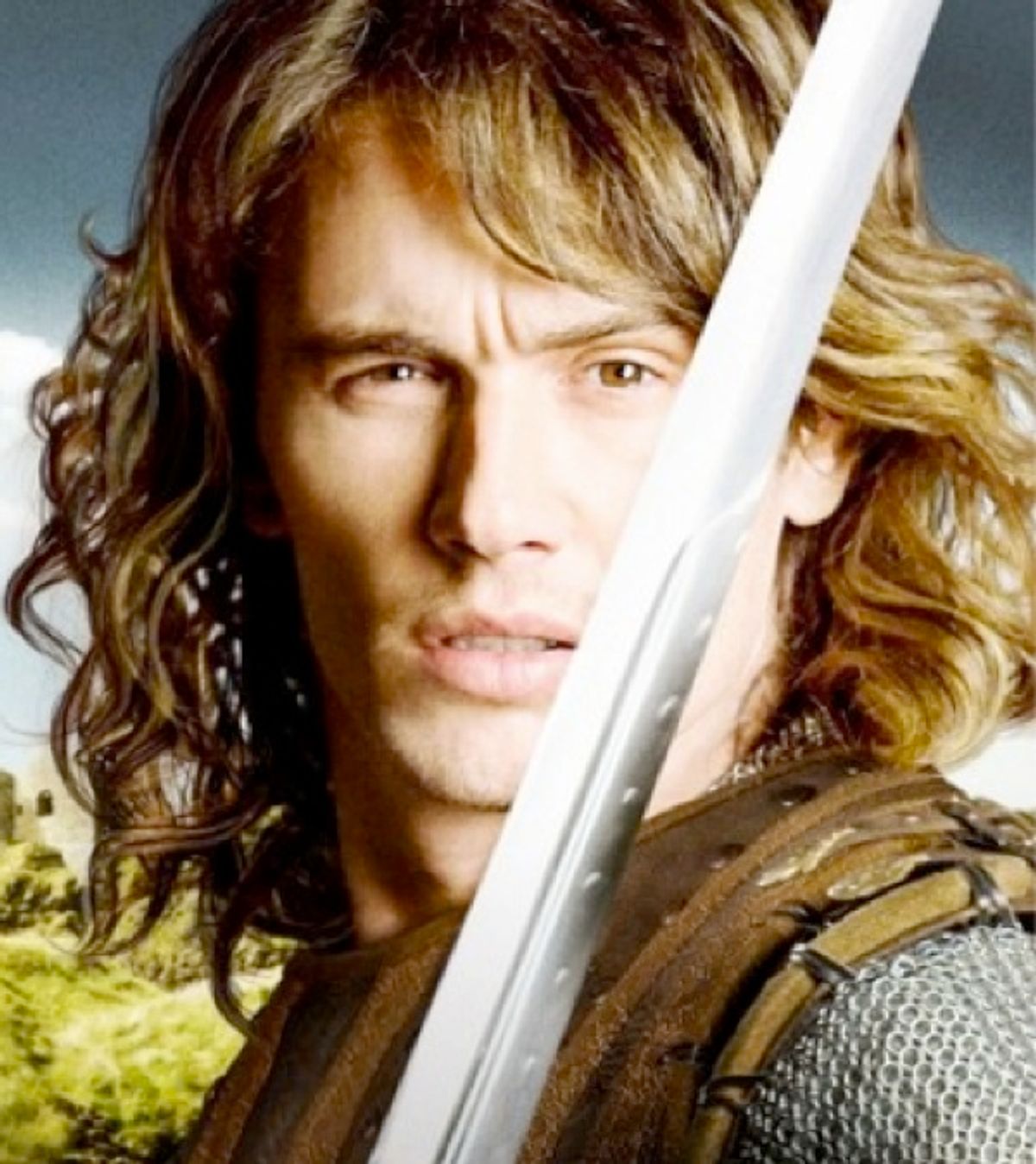 Has Franco completed his quest for the perfect 140-character concept?
--

So James Franco has quit Twitter today, which is a very big bummer for me, personally, as his ability to lifecast while simultaneously hosting the Oscars was kind of the highlight of my 2011 so far. Franco only managed to stay on the social networking site for a month and a half, and unlike other celebrities, his abrupt departure doesn't seem like a reaction to some feud or public misstep. So why did he quit? We look to other Twitter quitters for a clue.

See, celebrities have a difficult time with Twitter. On the one hand, it gives them direct access to their fans in a way that was previously impossible, allowing them to promote the very best version of themselves while giving the illusion that they are letting people into their private thoughts and lives. On the other hand, sometimes famous people -- like the rest of us -- forget that there is a difference between thinking something and tweeting it, and end up oversharing some thought or private picture.

Since celebrities for the most part chose this profession because they wanted people to pay attention to them, they are caught at odds with revealing too much and revealing nothing at all. On the one end of the spectrum you have people like Tori Spelling and Snooki, who takes pictures of their family and friends and update every two seconds, and on the other you have people like Charlie Sheen and (previously) 50 Cent, who don't actually reveal anything about themselves because they have someone managing their account for them. Franco fell more in the middle, and was actually pretty good at using the service to show people some new and interesting things instead of writing about what he ate that day or how his fans can get a 15 percent discount off Armani Exchange by clicking a link.

I have hope that James Franco isn't off Twitter for good. After all, there is already a set precedent for the "I wish I could quit you" celebrity tweeter, wherein a short hiatus is taken from the micro-blogging service before fans revolt (or lose interest), causing the person to sign up again and announce their triumphant return against all the "haters." Here are just five examples of this behavior, which I call "The Twit it and Quit it effect":

How long she quit for: Who can keep count? She's quit three times.

Why she quit: To reform her image after posting racy pics, and also because she lost a lawsuit for $430,000 for writing mean things about a designer.

Why she rejoined: To post more racy pics (and then quit again).

How long she quit for: A year and a half.

Why she quit: Her "Last Song" co-star for Liam Hemsworth convinced her it was a good idea. Then she rapped about it.

Why she rejoined: Technically she hasn't, but as of last week she's been posting under her producer Rock Mafia's page http://twitter.com/#!/rock_mafia, saying " When I need to speak out I will tweet from @Rock_Mafia ROCK MAFIA FOREVER xMC." She's already started posting sexy photos from the account.

How long she quit for: Six days.

Why she quit: Didn't like the haters who talked smack after she started seeing Eddie Cibrian while they were both married to other people.  "It's unhealthy for me and my family to have to read negative comments from people [whose] opinions have no bearing on my life," said Rimes.

Why she rejoined: Apparently out of boredom. She managed to take a break for almost a week, before signing on and writing to her fans " "Hi twitter land! Miss u all and thought I'd just say hello! I have so many darling fans and want you all to know how much u r appreciated... Hugs to all! Can't stay away for too long." That's how you know you're dealing with a true addict.

Why he rejoined: It's unclear if Trent ever officially made a change back over, since he definitely is more reserved on Twitter than he used to be. Still, he's been using the account to post pics of himself and Christian Bale, so that's better than nothing.

How long she quit for: Four months

Why she quit: No explanation given, she just shut down her account.

Why she rejoined: Apparently the hiatus was to build buzz for her new and improved Twitter account that she started four months later. It was kind of like when she "retired" from acting and then "unretired" a month later. Who knows.