How Reddit was conned by its own April Fools' prank

A boring video goes viral as a hoax, but not in the way it was supposed to 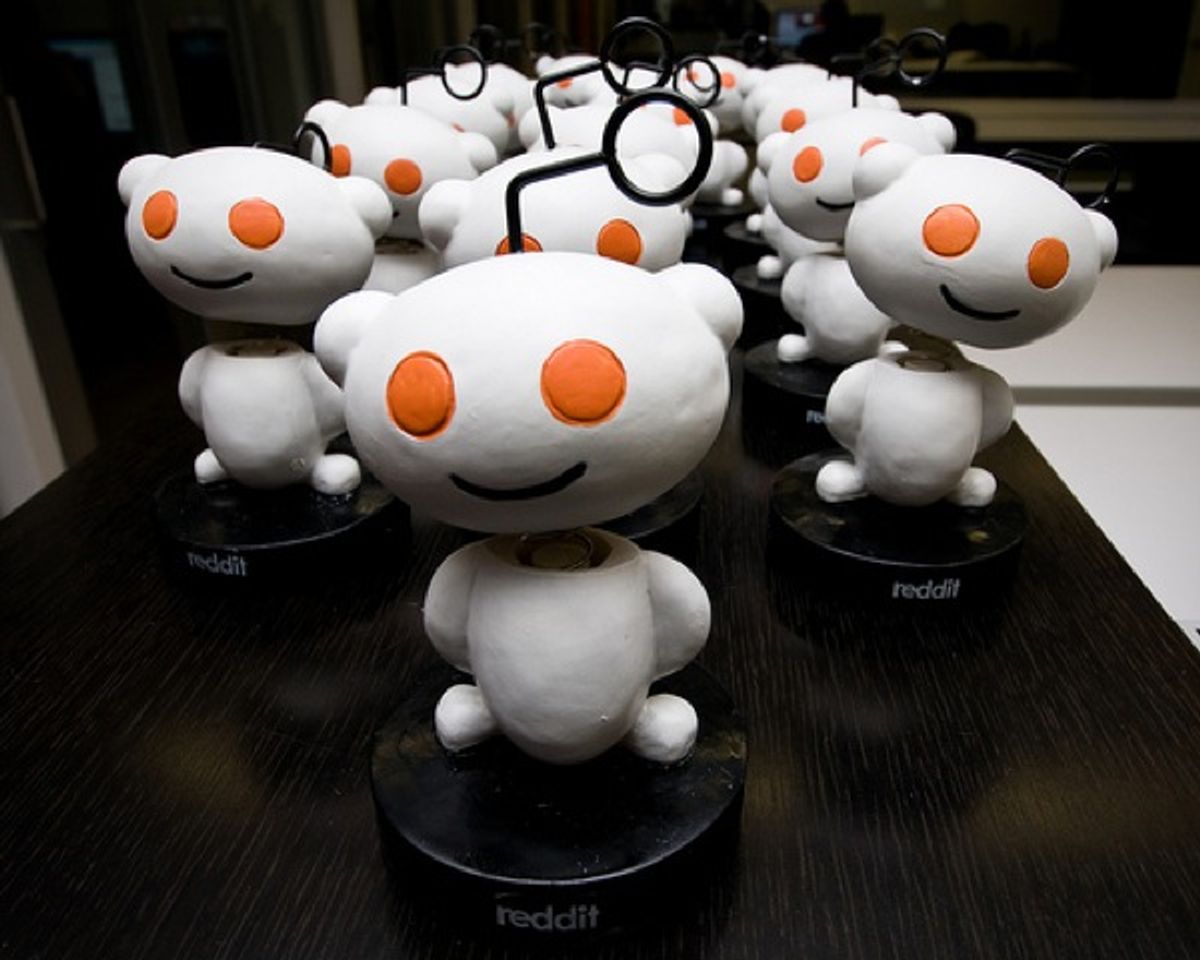 Web pranksters get taste of their own medicine.
--

I'm just about ready to have April 1 be over. Maybe pulling pranks on people used to be fun, but that was before the Internet came along and decided that today would be the day that finding any real news would take you twice as long thanks to all these "joke" stories on reputable sites. Thanks for making our jobs that much easier today, Internet! (ABC, I am especially mad at you for making me think "Mr. Sunsheen" was a real show you were going to air.)

And I'm not the only one who is pissed today: Members of the user-generated links site Reddit.com ended up getting hustled by their own yearly "April Fools video" stunt. The concept was simple: find the most boring YouTube video possible that employs Google AdSense, and then get a bunch of people on the forum to up-vote it and pass it along to their friends. In terms of Internet pranks, this one is fairly innocuous and well-intentioned, since the goal is to raise some money for one lucky YouTuber whose video would never otherwise be seen by more than four or five people.

This year, the video that was nominated by a forum member was called "Testing Out My New Wallet." It was uploaded two days ago and already has 300,000 views. It is literally just as boring as you'd imagine.

The only problem? It turns out that YouTube account holder Boojamon is actually a Reddit forum member who knew about the prank and had his friend nominate his own video as a way to get some quick money from the unsuspecting hoaxsters. It was a double-cross! When the Redditers caught on, they got very angry and immediately picked a new video to make popular, "Cast on for Double Knitting I," which is also very boring and quite a bit longer.

Why should you care about any of this? Well, every time you wonder how Rebecca Black's video got 60,000,000 views or some talking babies end up dominating the Internet for a week, it's usually thanks to the people who spend their days finding new and interesting links and posting them on Reddit, Digg and 4Chan. Even though you only hear of the sites when they spawn something like the anti-Scientology group Anonymous, their main function is actually to act as a big "Going Viral" portal for those who have time to wade through all the gibberish and in-fighting on their back-channel forums. Even Reddit's header is a good clue to its function: "The voice of the internet -- news before it happens."

So it is a little unnerving that even those Web tastemakers over on Reddit can end up getting conned on their very own video prank. It proves that the communal influence of an Internet forum isn't infallible. And if it turns out that sites like Reddit can be gamed, then who will become the authority on cute cats and adorable baby videos? Believe me, we can't leave the Matrix just yet: We're still watching stuff.