The evil children who terrify us

Slide show: Creepy kids have become a pop culture staple. What are we so scared of? 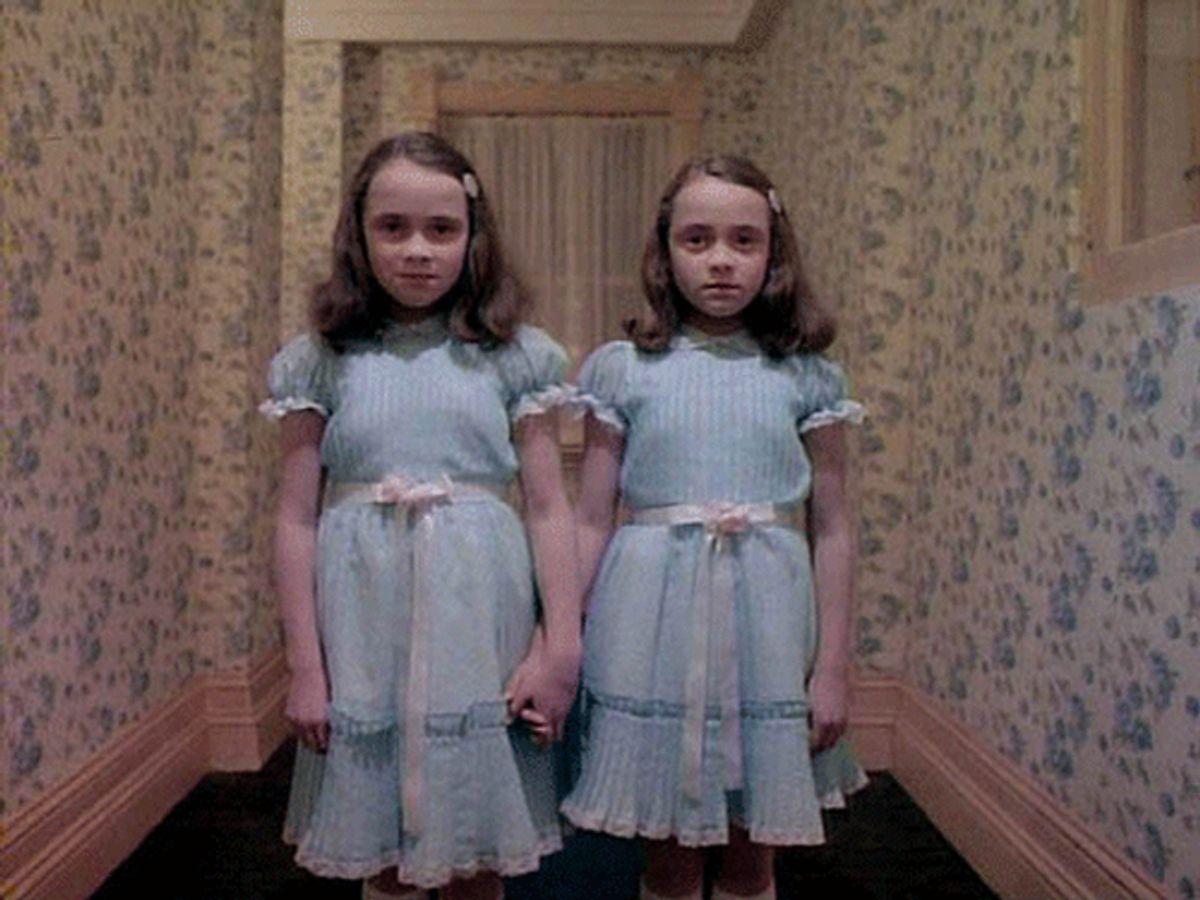 Warning: This slide show contains spoilers to several films. If you've just Netflixed "The Bad Seed" and want to wait until after you've seen it to read this article, I won't be offended.

I'll admit it: I'm a pedophobe. No, don't call the cops, it just means that kids freak me out. I don't know what it is exactly, but probably some combination of their loud, constant screaming and the way they can just stare at you for hours. What are they thinking about?! Probably killing you.

And clearly I'm not the only one who has this fear: Prepubescent children are the scariest monsters that Hollywood can throw at us these days, now that they've turned vampires and werewolves into sexy, sulky love interests. Don't believe me? Check out this Spanish "Candid Camera"-style show, where one segment is devoted entirely to people's reactions to seeing a spooky little girl in the middle of a hotel corridor.

See, kids are freaky because it's taboo not to love them. So when they start, you know, killing people or being possessed by an unnatural force from beyond -- like they do in this weekend's supernatural film "Insidious" -- you're going to have a hard time convincing your neighbors that your infanticide was justifiable.

But the comatose Dalton in "Insidious" is just the most recent pipsqueak in a long, bloody history of unnerving killer kids. Check out our slide show of the 10 scariest examples in pop culture, and tell us which ones we missed in the comments section.