Five myths about the 10 most segregated metro areas

Since not one of them is in the South, race must be a bigger problem in the North ... right? 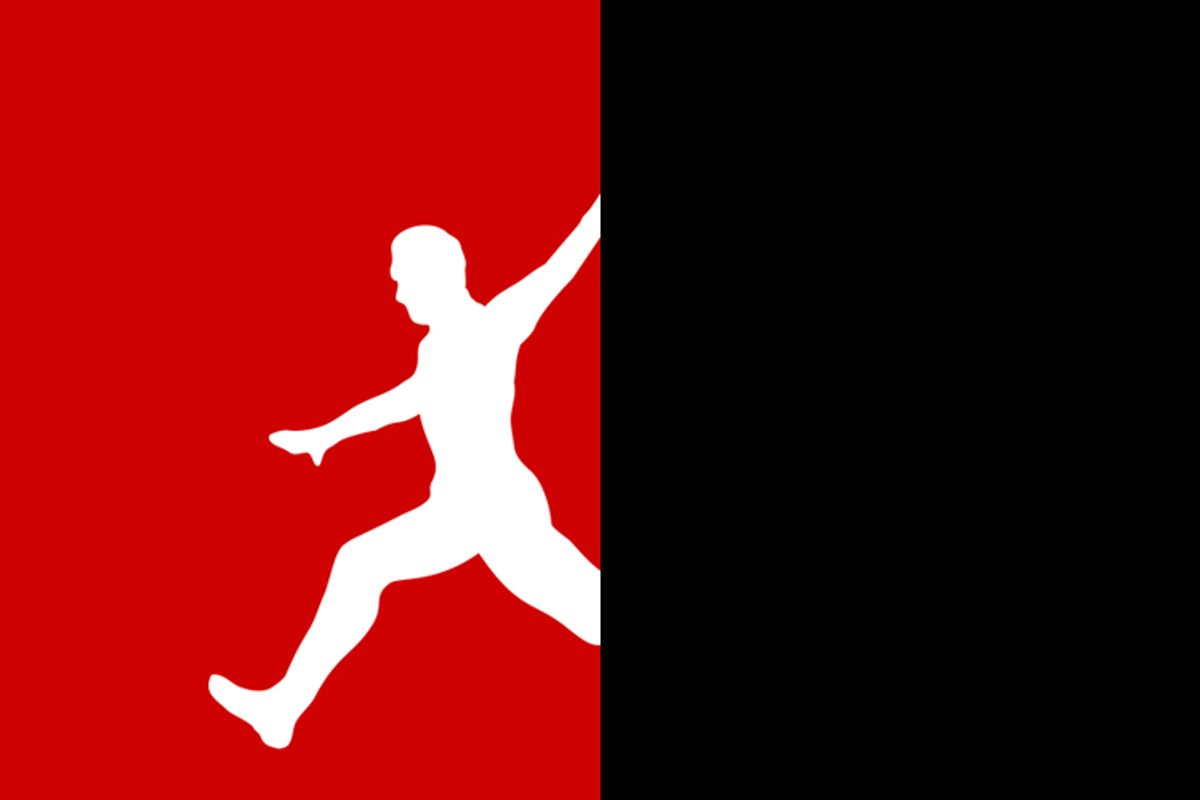 Earlier this week, I put together a slide show that explored the 10 most segregated metro areas in the United States, based on recently released census data. I was pleased that it generated considerable interest around the Web and in the media. But I was also frustrated at how much of the commentary seemed to miss the point that I was hoping to convey.

So I've assembled another list, based on the commentary I've absorbed this week -- The top five myths about the 10 most segregated cities:

Just because your metro area didn't make the list doesn't mean you aren't segregated. A number of metro areas have segregation rates (measured by the dissimilarity index) of above 60, which social scientists consider to be high. This includes: Boston, Houston, Washington, D.C., Memphis, Denver, Pittsburgh, New Orleans, Chattanooga, Miami, Baltimore and Birmingham.

2. None of the cities on the list is in the South. Thus, the South is no longer racist/less racist than the North

Former "Cheers" producer and conservative commentator Rob Long wrote that the list of largely Northeast and Midwest Rust Belt cities is, "In other words, Obama Country! ... Aside from the pungent point that, typically, the Left talks one way and lives another. And aside from the totally gratuitous low-blow that Obama was elected by racially segregated states, what's really interesting here is that none of the top 10 Most Racially Divided Cities are in the South. None."

Twitter was ablaze with this observation, and Time mentioned it, too. Many Southerners seemed to delight, perhaps deservedly, in the pervasive racial hypocrisy in the North and among white liberals. But this is a very misleading interpretation of the census data.

For one thing, many Southern cities are segregated: See the six cities mentioned above. Second, the history is different: Social distance ruled race relations in the Jim Crow South, making actual segregation by neighborhood less important. And black servants often lived in smaller homes near their wealthier white employers.

Beyond this, there are two main reasons that residential segregation between blacks and whites tends to be less prevalent in the South. The first is the vigorous federal enforcement of civil rights laws.

"Many opponents of civil rights argued that you have to change hearts and minds before you can change laws, but the history of the South shows that changing laws really matters," University of Pennsylvania historian Tom Sugrue tells me. "When people of different racial backgrounds interact as equals in workplaces, in schools, in neighborhoods and in other institutions, racial distrust and hostility will weaken."

The second factor is the lack of political fragmentation in the South, where government tends to operate at the county -- and not city -- level. A major source of segregation in the North is the ability of white people to live within overwhelmingly white political jurisdictions -- this is less possible in much of the South.

"Because many Southern school systems are countywide, and because these desegregated after the 1960s, people in this part of the country are less likely to select a neighborhood based on their preferences about the racial composition of the school," John Logan, a professor of sociology at Brown University and an expert on segregation, says. "In the Northeast and Midwest, school choice has been found to be a major contributor to segregated neighborhoods. And indeed most school segregation here is between school districts rather than within them."

Other areas, like Virginia Beach, have lower segregation because of the large presence of the military -- another institution integrated by force of law.

"The desegregation of the military did not happen voluntarily -- it happened because the president ordered it and, over time, military leaders carried out that order," according to Sugrue.

The South has come a long way since my (white) mom was growing up in Birmingham, Ala., where Police Chief Bull Connor notoriously terrorized civil rights marchers with fire hoses and police dogs, and where Gov. George Wallace pledged "segregation now, segregation tomorrow, segregation forever!" My great-grandparents lived in the town of Cullman, where they ran a restaurant. An infamous billboard (known simply as "the sign") read "Nigger Don't Let the Sun Go Down on You in This Town."

Though Jim Crow was defeated, clear signs of racial inequality persist. Racial and economic inequality are truly nationwide problems, even if their specific manifestations vary by region.

"The implication or suggestion that the South has overcome its racial problems because you don't find as much urban segregation in the South is a very simplistic and incorrect conclusion to draw from census material," cautions Glenn Feldman, an expert on race and class in the south at the University of Alabama, Birmingham.

"Voting patterns would probably be the most telling indicator of racial issues in the South. The fact of the matter is the South continues to move rightward politically due in no small measure to race. And that's just a fact of the development of the modern Republican Party in the South. It's not a comfortable truth, it's not something that a lot of Republicans and conservatives want to deal with or admit. But it's the way it is."

In many parts of the South, 9 out of 10 whites supported John McCain -- rare pockets of America where McCain actually fared better in 2008 than George W. Bush did in 2004. Uniformly conservative white politics are the culmination of a century of divide-and-conquer strategies by wealthy whites -- efforts that have constantly frustrated efforts by poor blacks and whites to make common cause. In Alabama, this coalition of industrial and plantation interests is infamously known as the Big Mules.

"Race is still an incredibly important part of southern politics. And unfortunately, it's an increasingly important part of national politics. In that sense, the South has served as a pioneer in exporting its politics nationwide," says Feldman. "Nationwide, people are being distracted from their common class and economic interests, whether race is the flavor of the day, or prayer in public schools, or abortion, or the tax rage associated with the Tea Party. What you have is a kind of disconnect where working-class and middle-class people are having a difficulty understanding that their support of conservative politicians is not in their economic interest. That is the story of the South in a nutshell."

In fact, even though aggressive federal and judicial implementation of school desegregation led to more integrated schools in the South, there are actually signs of resegregation today. The most notable case is in Wake County, N.C., where Raleigh-area Tea Partiers took over the school board and overturned a successful and widely-admired school busing program.

Not so fast, Southwest. First, the corporate decisions and federal policies that helped shift economic growth from the Northeast and Midwest to the Sun Belt proved to be devastating to Rust Belt workers in general and blacks in particular.

Second, the Southwest is no post-racial utopia where retirees and construction workers of different races mingle over backyard grills. There are fewer black people in the region, and metro Phoenix is the kind of place where individuals move without the collective racial baggage of working-class white ethnic neighborhoods facing off against the black ghetto. And the population as a whole is more spread out and car-dependent: It really doesn't matter so much if you live "next to" black people because you don't really live next to anyone.

It's hard to take Long's argument that my article shows that "the Left talks one way and lives another" seriously. Though it's worth pointing out the role that hypocritical wealthy white liberals play in perpetuating segregation, it is actually conservatives in these "blue states" who have actually taken the lead -- the right's prized "Reagan Democrats," defending their suburban homestead against the incursion of low-income housing.

The exclusive exurbs, built from white flight, are one important foundation of today's right -- from Reagan's Orange County to Scott Walker's Milwaukee edge cities. Also key to the right, of course, are the white southerners who fled the Democratic Party after its mid-'60s embrace of civil rights. Race played an undeniably important role in the Democratic Party's loss of the "solid South" and the effective deployment of Nixon's Southern Strategy.

5. People just want to live among their own kind

Survey data consistently finds that blacks are far more willing to live in integrated neighborhoods than whites, motivated by a desire for more opportunities and improved race relations.

On top of that, much of what reticence blacks do have about moving into a white neighborhood is attributable to fears of white hostility.